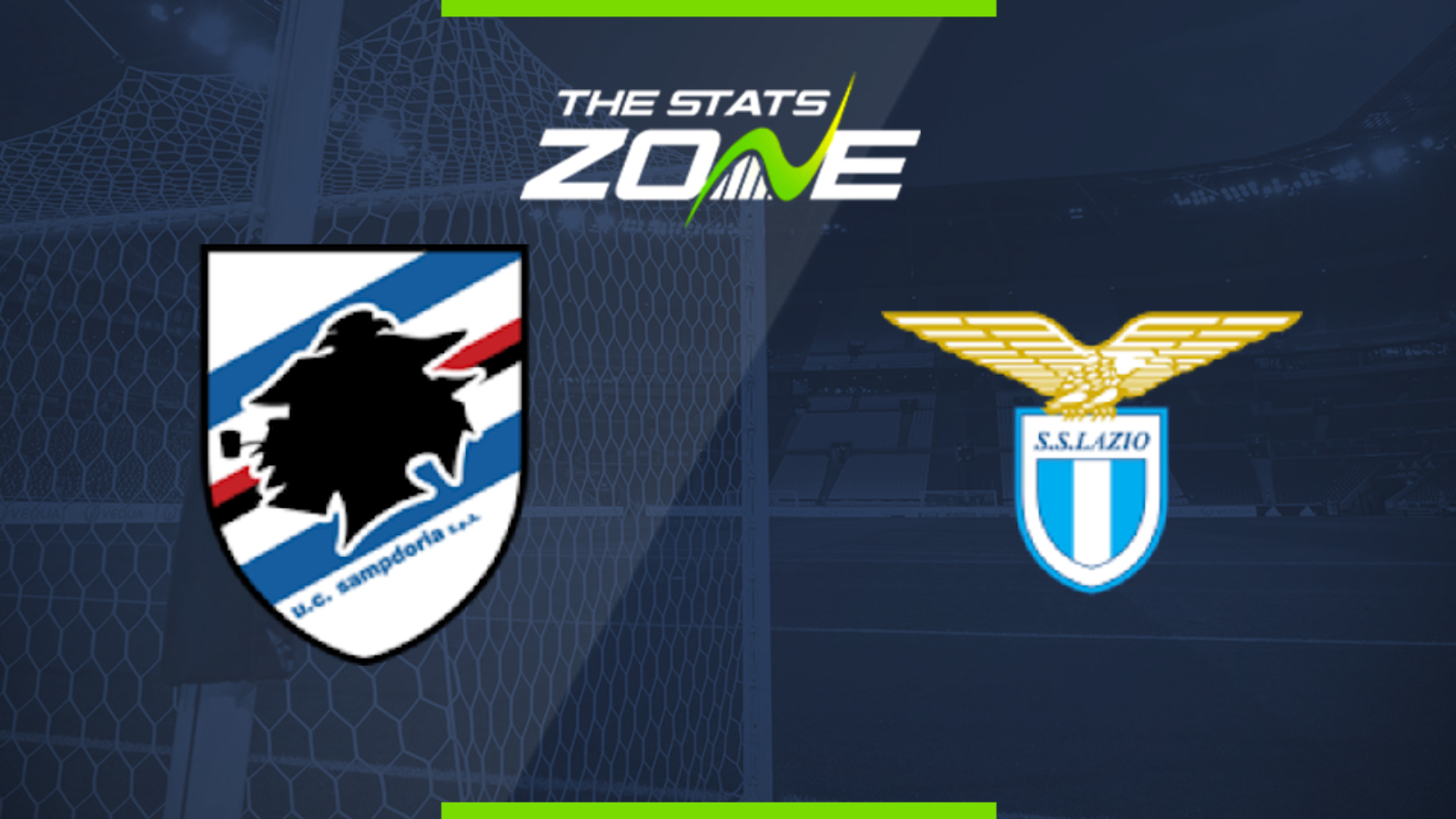 Where is Sampdoria vs Lazio being played? Stadio Comunale Luigi Ferraris

What is the weather forecast for Sampdoria vs Lazio? Cloudy, 24c

What television channel is Sampdoria vs Lazio on? Some Serie A matches are televised on Premier Sports and some are on FreeSports so it is worth checking their schedules

Where can I stream Sampdoria vs Lazio? If televised, this match can be streamed live via Premier Player

Where can I get tickets for Sampdoria vs Lazio?

What was the score when the teams last met? Sampdoria 1-2 Lazio

Lazio and Sampdoria finished seventh and eighth respectively in Serie A last season, with little between them in terms of points. The hosts have a poor record against Lazio however having lost five of their last six games against them and the visitors have to be favoured in this clash.