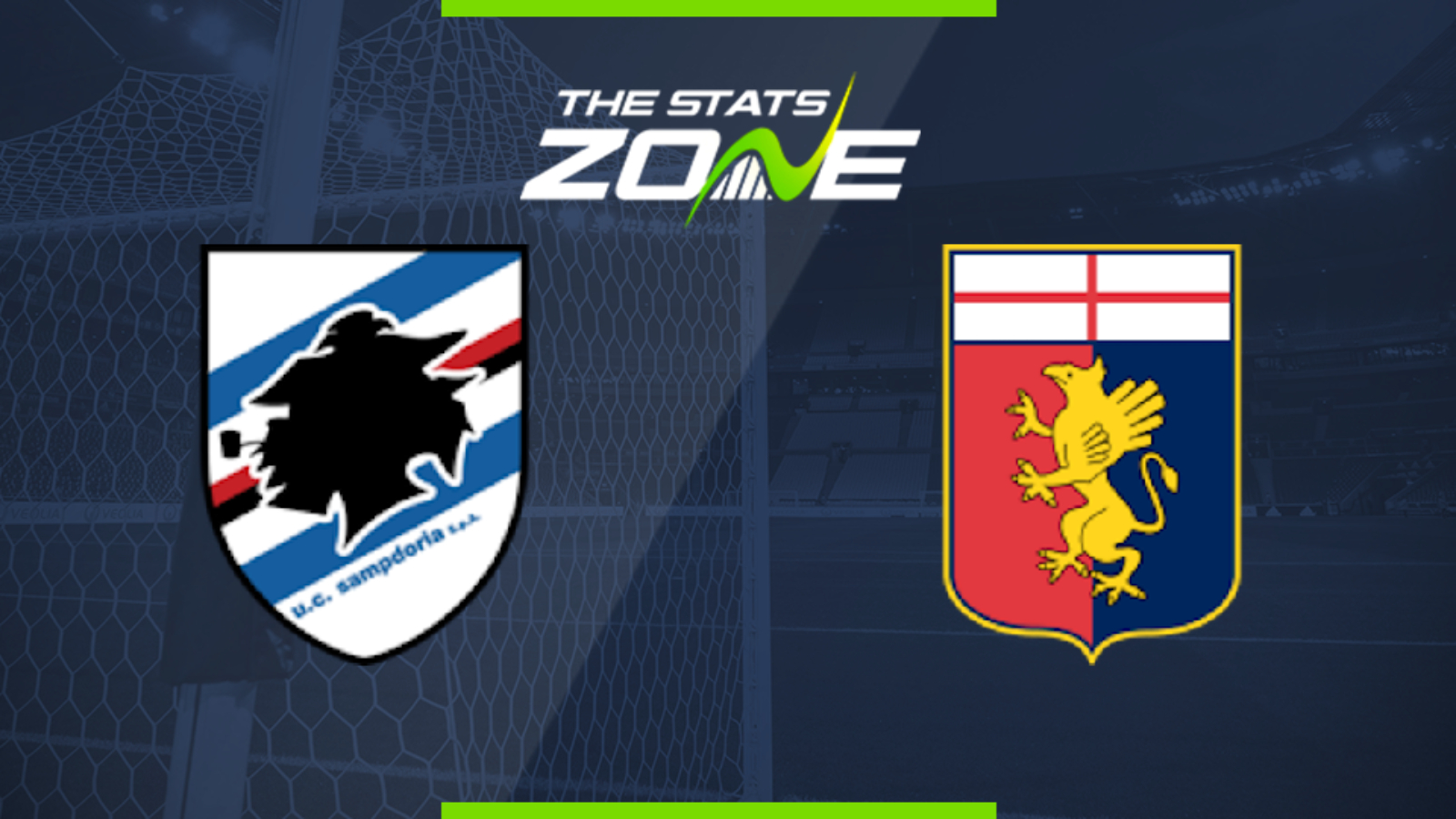 Where is Sampdoria vs Genoa being played? Stadio Comunale Luigi Ferraris

Where can I get tickets for Sampdoria vs Genoa? Ticket information can be found on each club’s official website

What TV channel is Sampdoria vs Genoa on in the UK? Premier Sports have the rights to Serie A matches in the UK, so it is worth checking their schedule

Where can I stream Sampdoria vs Genoa in the UK? If televised, subscribers can stream the match live on Premier Player

Sampdoria are ending their season on a high and made it three wins in a row in their latest outing. They have scored three goals in each of those three successes and they will believe they can extend their winning streak as they host Genoa. The visitors earned a valuable three points to create a further buffer between themselves and the relegation zone but having failed to win any of their last seven clashes with Sampdoria, it is likely that the hosts will be able to avoid defeat at the very least.