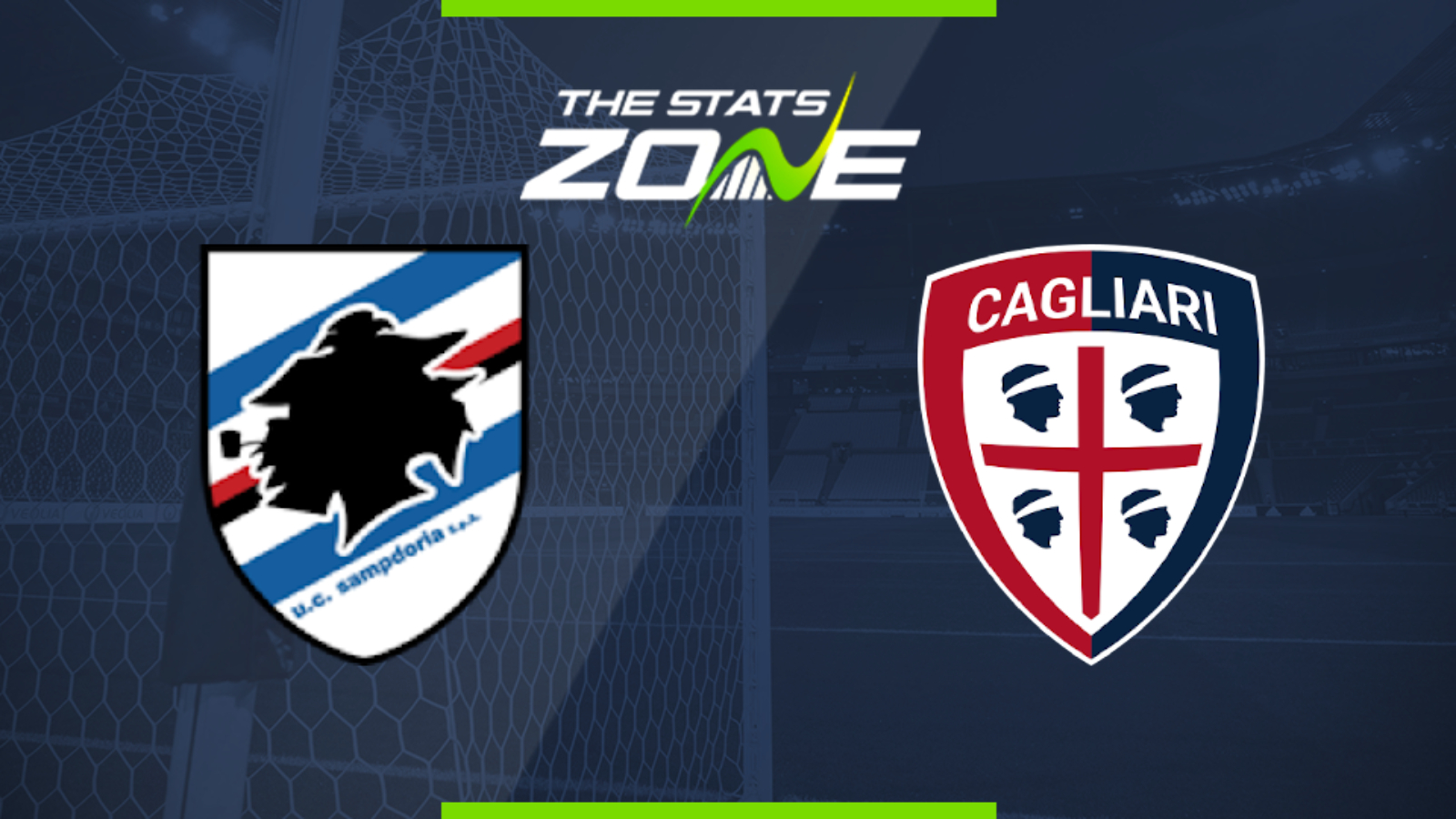 Where is Sampdoria vs Cagliari being played? Stadio Comunale Luigi Ferraris

Where can I get tickets for Sampdoria vs Cagliari? Ticket information can be found on each club’s official website

What TV channel is Sampdoria vs Cagliari on in the UK? Premier Sports have the rights to Serie A matches in the UK, so it is worth checking their schedule

Where can I stream Sampdoria vs Cagliari in the UK? If televised, subscribers can stream the match live on Premier Player

Sampdoria did not dwell on their loss to Atalanta and while it took them until the closing stages of their game with Udinese, they were able to respond with the three points. Two late goals sealed that win to make it three victories from their last four matches. They now host a Cagliari side that have failed to win any of their matches over the same period and although three of those have ended in draws, Sampdoria’s recent form should be enough for them to come out on top of this contest.