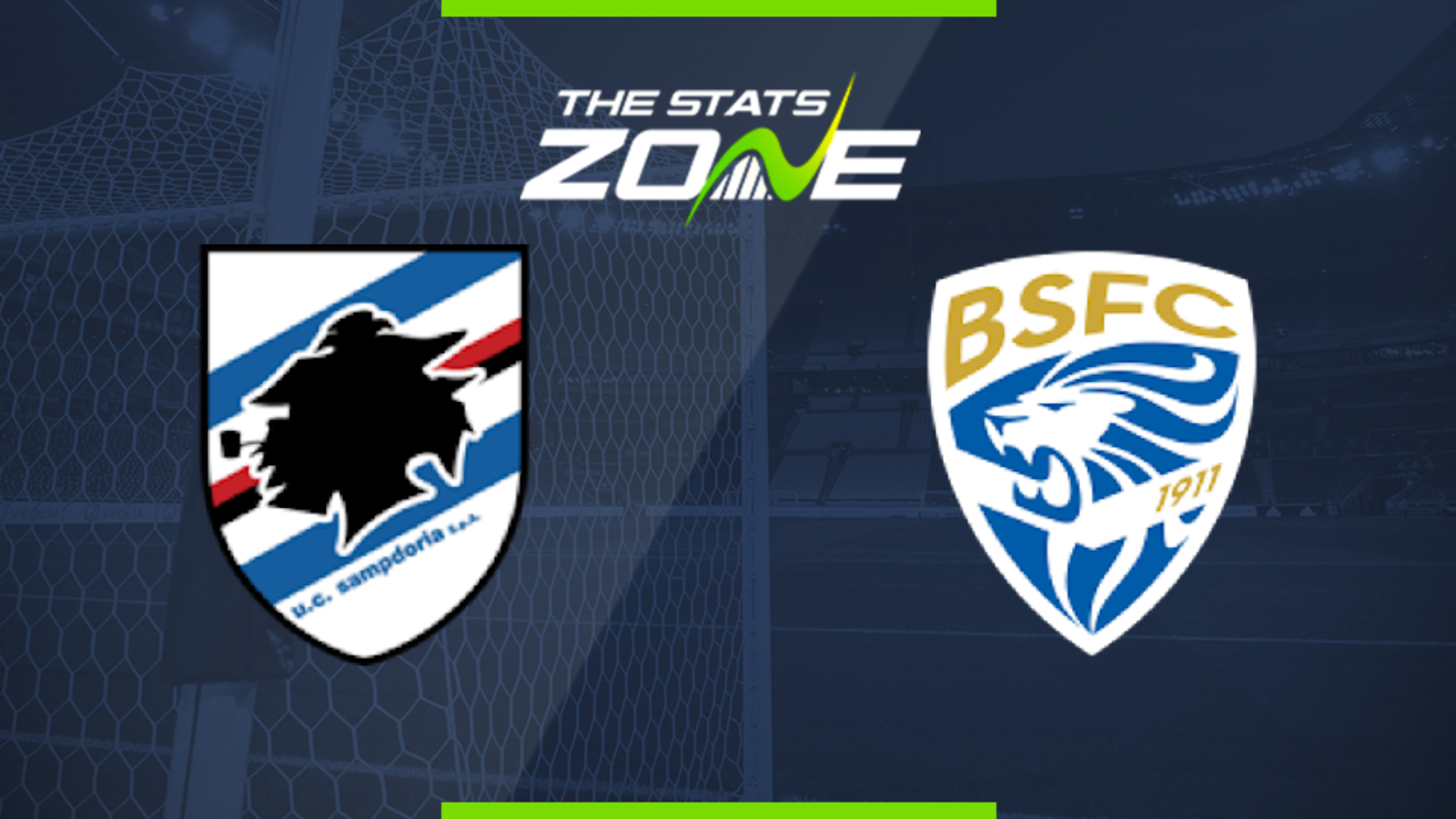 Where is Sampdoria vs Brescia being played? Stadio Comunale Luigi Ferraris

What TV channel is Sampdoria vs Brescia on in the UK? Premier Sports have the rights to Serie A matches in the UK, so it is worth checking their schedule

Where can I stream Sampdoria vs Brescia in the UK? If televised, subscribers can stream the match live on Premier Player

Where can I get tickets for Sampdoria vs Brescia?

What was the score in the last meeting between Sampdoria & Brescia? Sampdoria 2-0 Brescia

Sampdoria have managed just one win from their last seven games at home in Serie A but will hope this one against Brescia represents a chance to improve on that record. The visitors have only scored seven goals from their nine games on the road and that should lead to game with few goals.