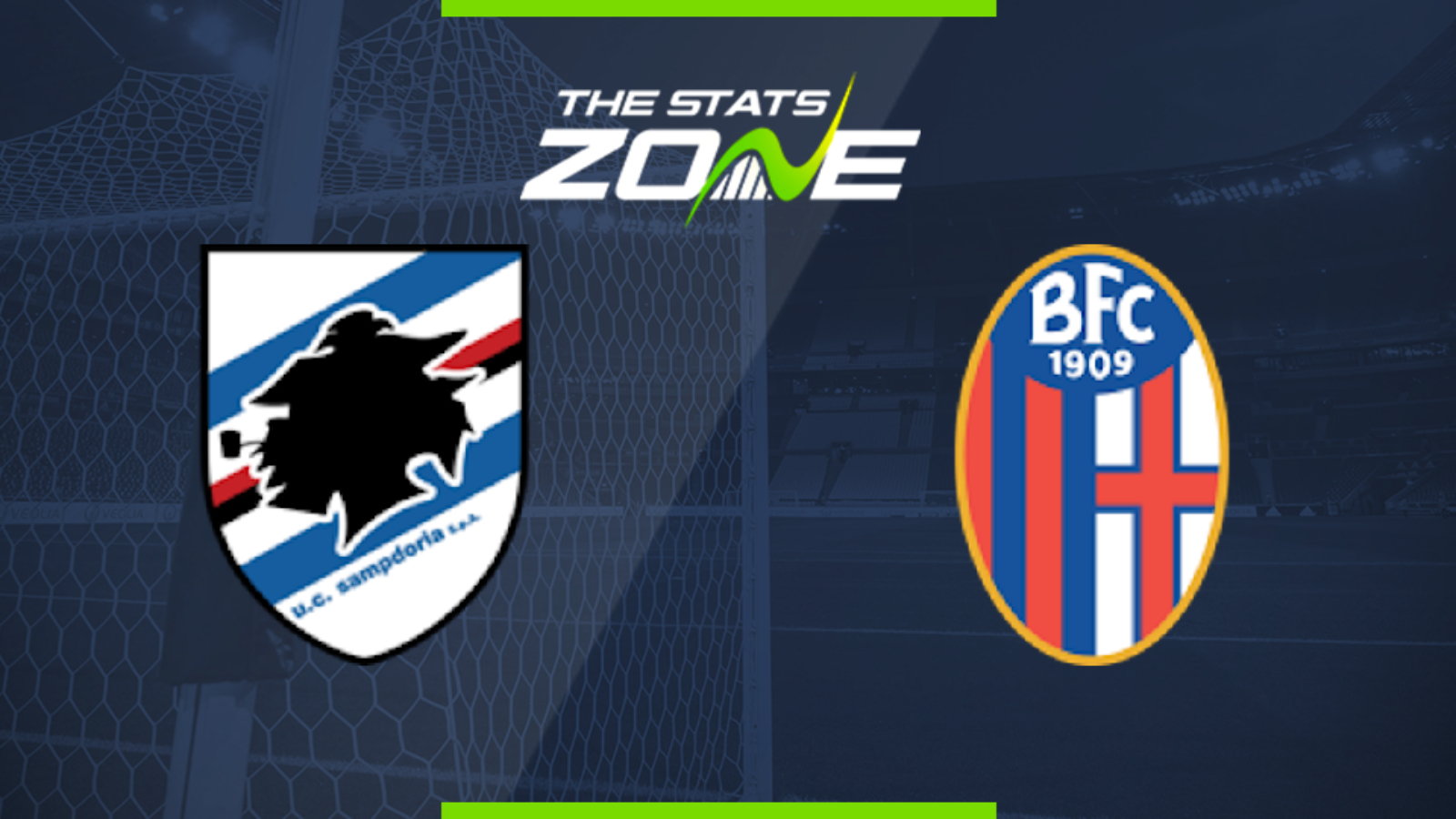 Where is Sampdoria vs Bologna being played? Stadio Comunale Luigi Ferraris

Where can I get tickets for Sampdoria vs Bologna? No tickets are available as Serie A matches are currently taking place behind closed doors

What TV channel is Sampdoria vs Bologna on in the UK? Premier Sports have the rights to Serie A matches in the UK, so it is worth checking their schedule

Where can I stream Sampdoria vs Bologna in the UK? If televised, subscribers can stream the match live on Premier Player

Sampdoria have lost both matches since the restart but they were two tough contests and they will hope for better as they host Bologna. The visitors lost their opening game against Juventus and they too will be hoping to put that difficult start behind them. Bologna have failed to win any of their last four and have managed just one goal in those games so this is likely to be a low-scoring contest.