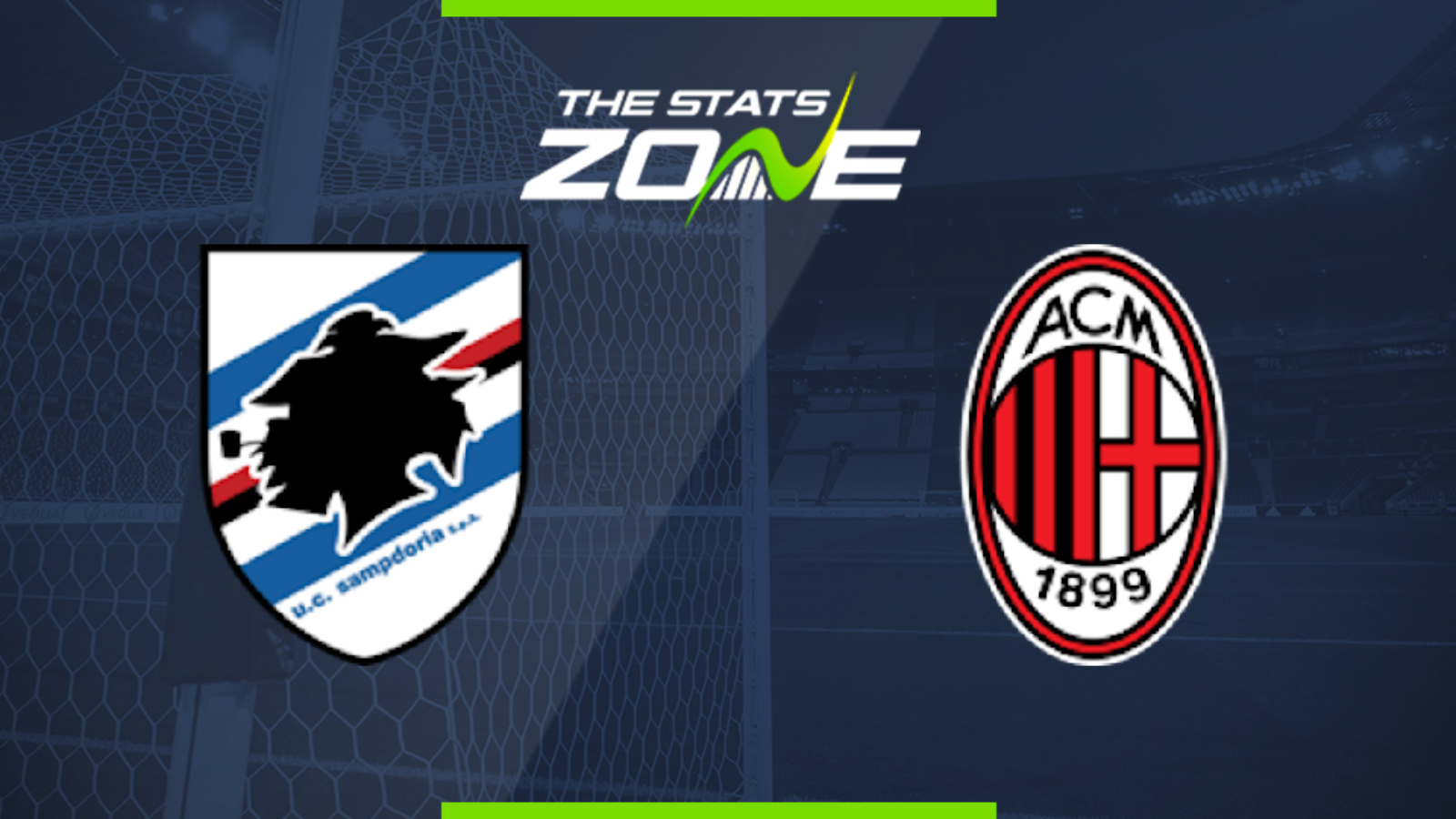 Where is Sampdoria vs AC Milan being played? Stadio Comunale Luigi Ferraris

Where can I get tickets for Sampdoria vs AC Milan? Ticket information can be found on each club’s official website

What TV channel is Sampdoria vs AC Milan on in the UK? Premier Sports have the rights to Serie A matches in the UK, so it is worth checking their schedule

Where can I stream Sampdoria vs AC Milan in the UK? If televised, subscribers can stream the match live on Premier Player

AC Milan have still yet to suffer a defeat in Serie A since the return to action and they made it 10 games unbeaten with a draw against Atalanta at the weekend. Two wins from their final two matches will seal a place in the top six for Milan with their first task being to overcome Sampdoria in this clash. The hosts have lost their last two and with the visitors in such strong form, this looks set to be a third straight loss for Sampdoria.