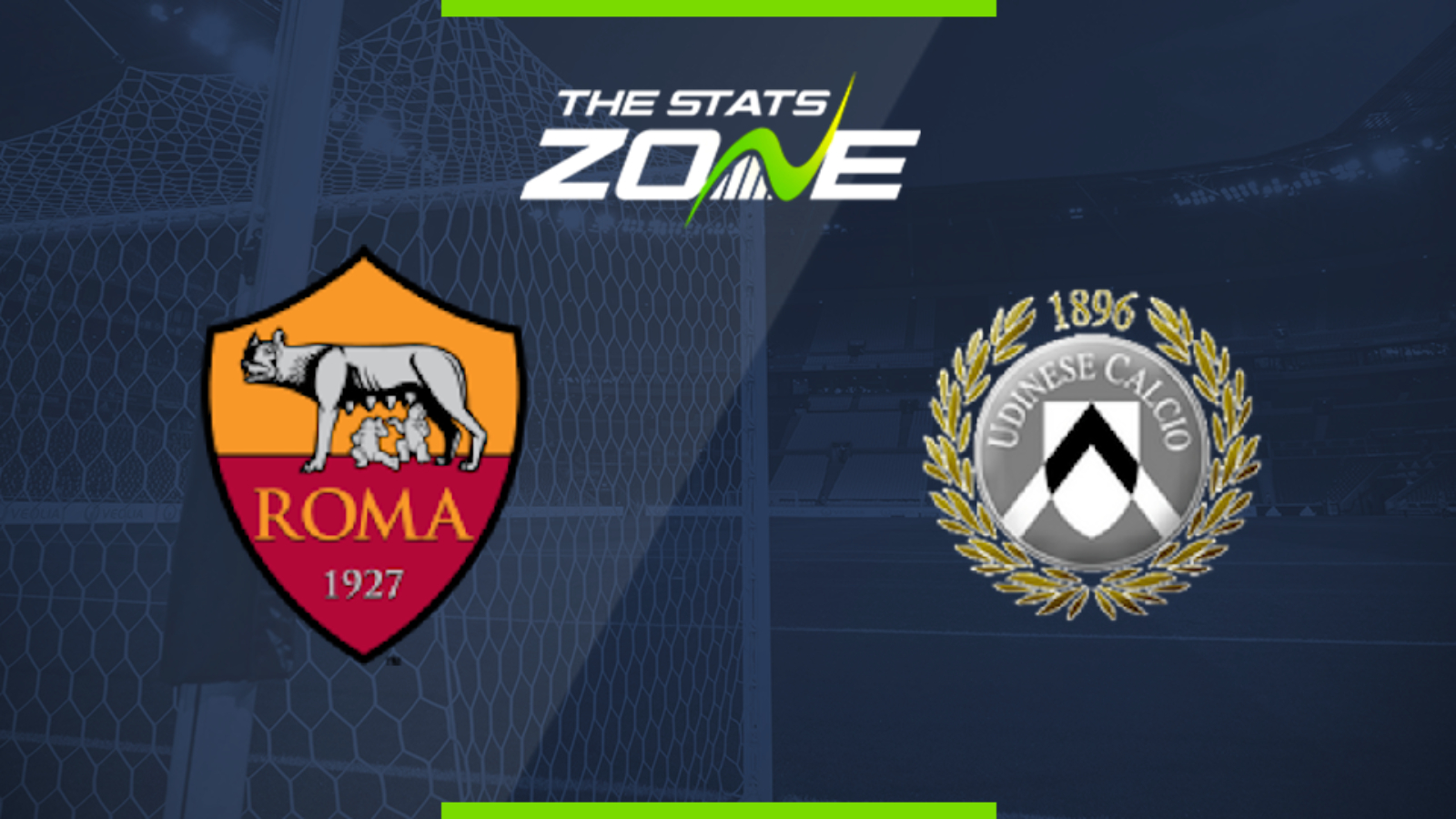 Where is Roma vs Udinese being played? Stadio Olimpico

Where can I get tickets for Roma vs Udinese? Ticket information can be found on each club’s official website

What TV channel is Roma vs Udinese on in the UK? Premier Sports have the rights to Serie A matches in the UK, so it is worth checking their schedule

Where can I stream Roma vs Udinese in the UK? If televised, subscribers can stream the match live on Premier Player

Roma look set to miss out on a spot in the Champions League after their chances of hunting Atalanta down were dealt a massive blow with a 2-0 loss to AC Milan at the weekend. Their task now looks too big but they will want to ensure they finish no lower than fifth and will need to get back to winning ways as they host Udinese. The visitors are without a win in nine league games and that should open the door for Roma to make it three consecutive home wins in Serie A.