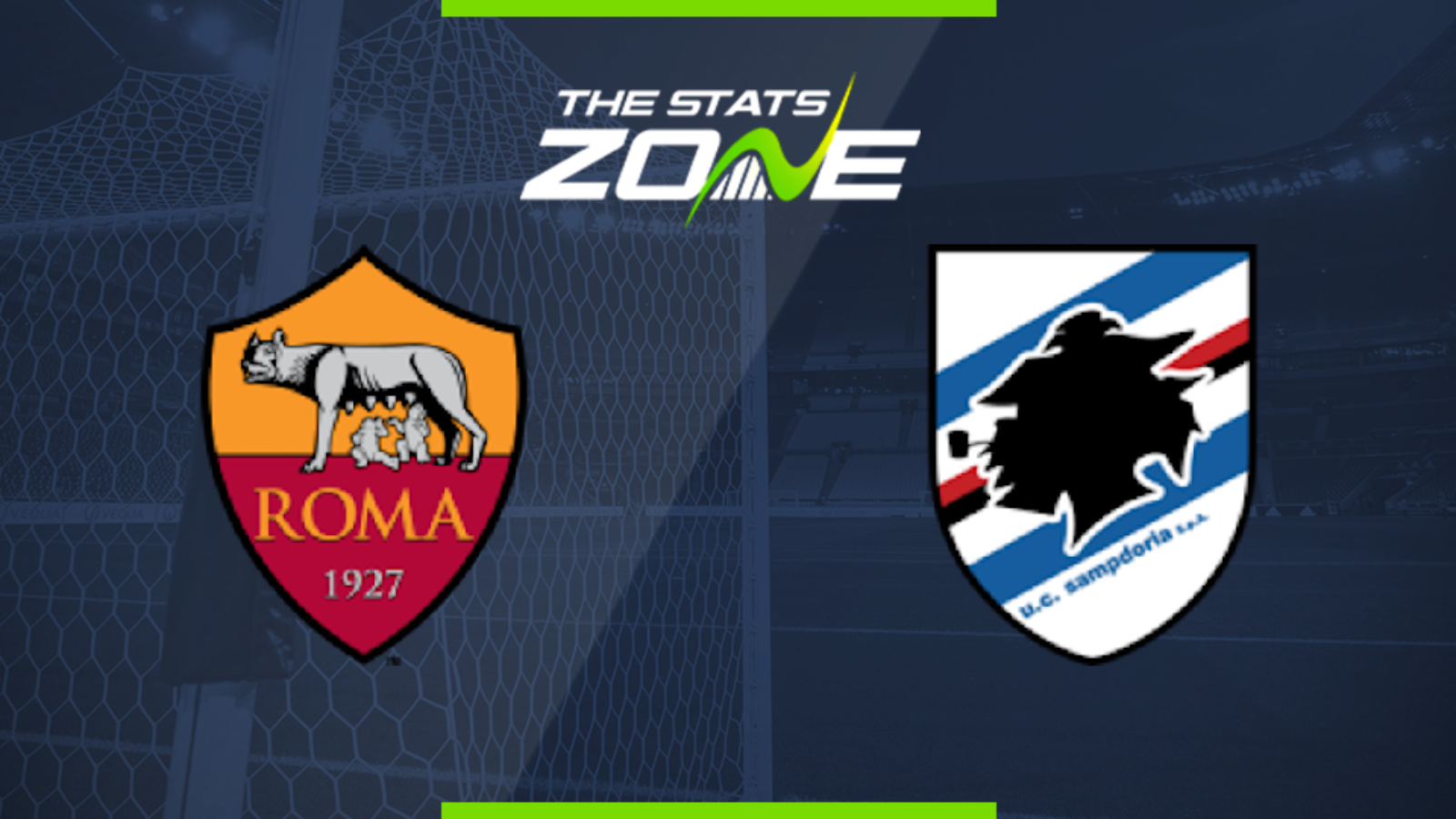 Where is Roma vs Sampdoria being played? Stadio Olimpico

Where can I get tickets for Roma vs Sampdoria? No tickets are available as Serie A matches are currently taking place behind closed doors

What TV channel is Roma vs Sampdoria on in the UK? Premier Sports have the rights to Serie A matches in the UK, so it is worth checking their schedule

Where can I stream Roma vs Sampdoria in the UK? If televised, subscribers can stream the match live on Premier Player

Roma looked to be rediscovering their form before the enforced break in play and they will be eager to carry on where they left off in their last two games after scoring eight goals in those two outings. They head into this contest with Sampdoria sitting outside of the Champions League placings but the gap is only six points which gives them plenty of incentive to stay in the mix for a top four spot. Sampdoria offered little on the road against Internazionale in their first game back in action and with just three away wins in Serie A this season, they look set to struggle again with the hosts likely to win.