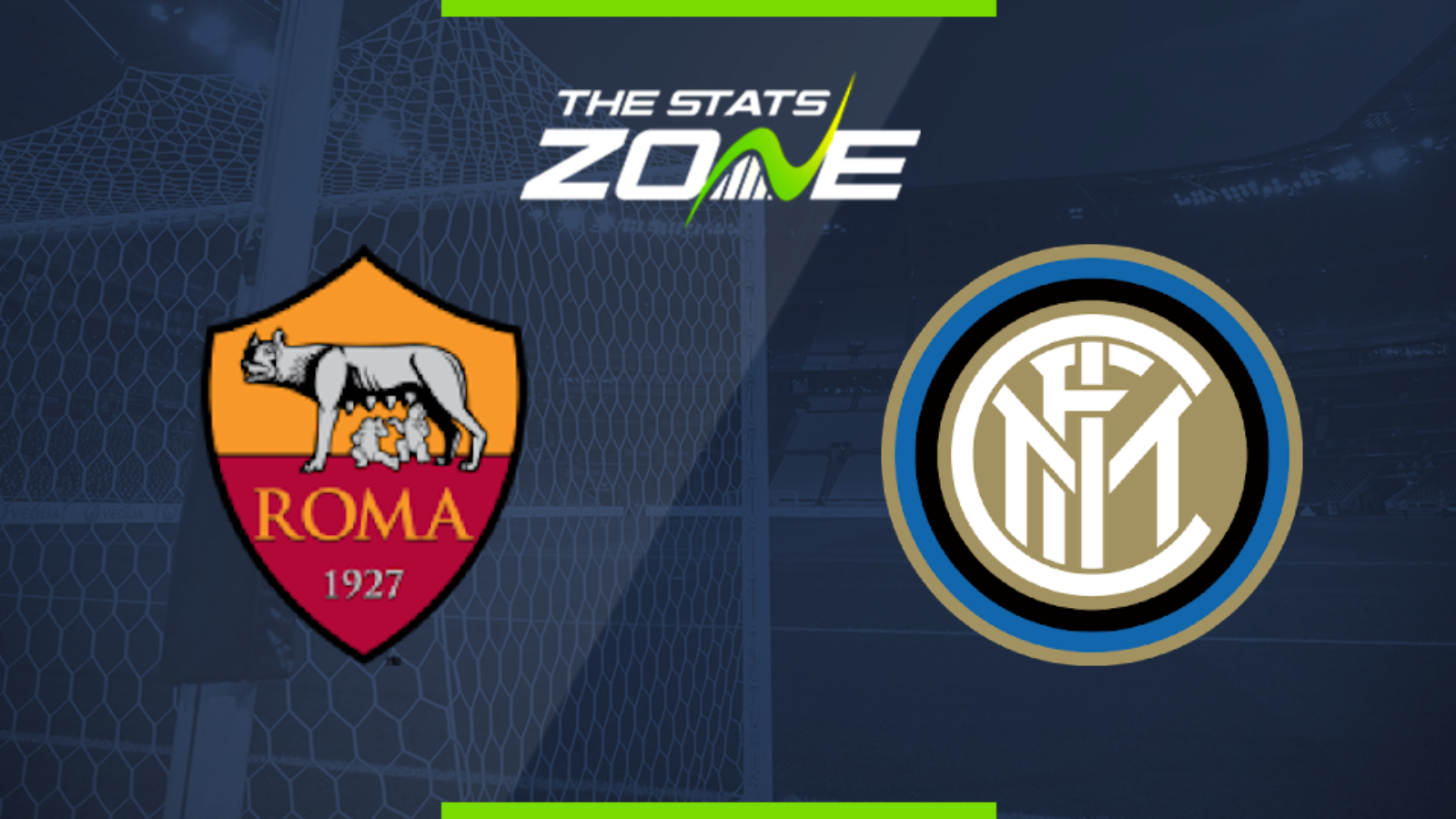 Where is Roma vs Internazionale being played? Stadio Olimpico

Where can I get tickets for Roma vs Internazionale? Ticket information can be found on each club’s official website

What TV channel is Roma vs Internazionale on in the UK? Premier Sports have the rights to Serie A matches in the UK, so it is worth checking their schedule

Where can I stream Roma vs Internazionale in the UK? If televised, subscribers can stream the match live on Premier Player

Roma and Internazionale have both looked better in their recent matches after they had underperformed in a couple of matches. They will both be confident of coming out on top of this clash in what is likely to be a high-scoring game with Inter notching in their last eight league matches while Roma have only failed to score in two of their last 15 Serie A outings.