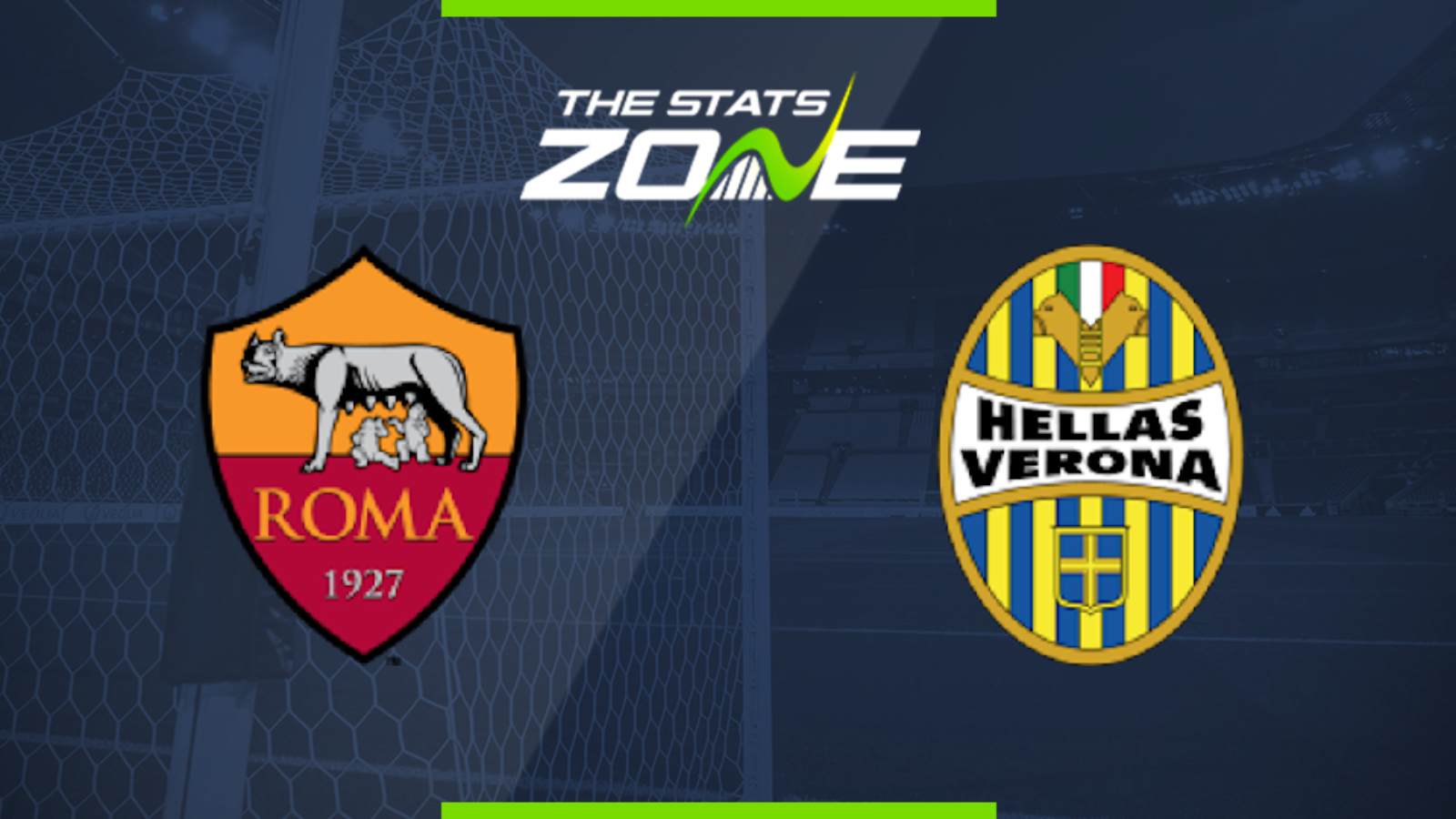 Where is Roma vs Hellas Verona being played? Stadio Olimpico

Where can I get tickets for Roma vs Hellas Verona? Ticket information can be found on each club’s official website

What TV channel is Roma vs Hellas Verona on in the UK? Premier Sports have the rights to Serie A matches in the UK, so it is worth checking their schedule

Where can I stream Roma vs Hellas Verona in the UK? If televised, subscribers can stream the match live on Premier Player

Roma have won their last two games and will be looking to make it three in a row as they host Hellas Verona. The visitors have struggled of late and suffered a real blow in their last game as they conceded deep into stoppage time which saw them held to a draw with Fiorentina. They have now won just one of their last six matches and with Roma appearing to be back on track, it is the hosts that should be able to earn the three points. 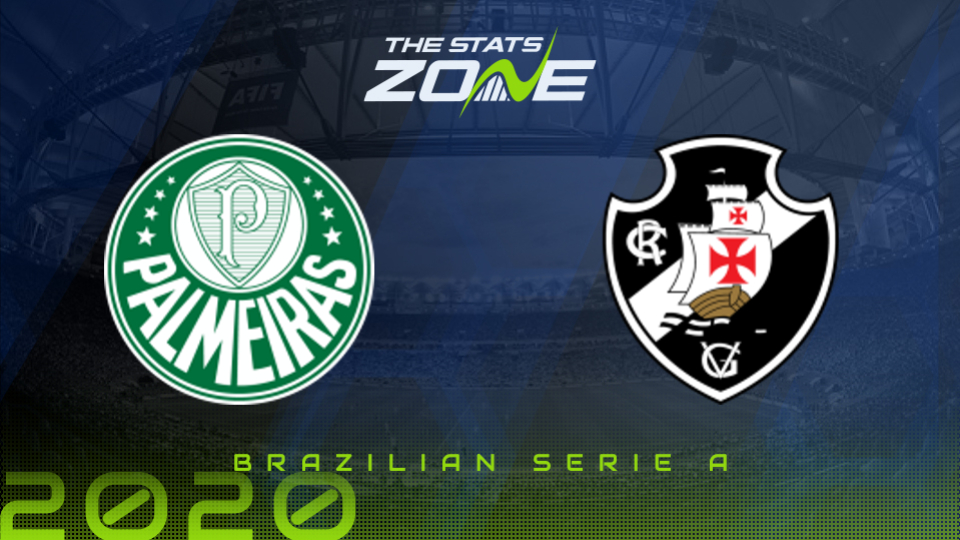 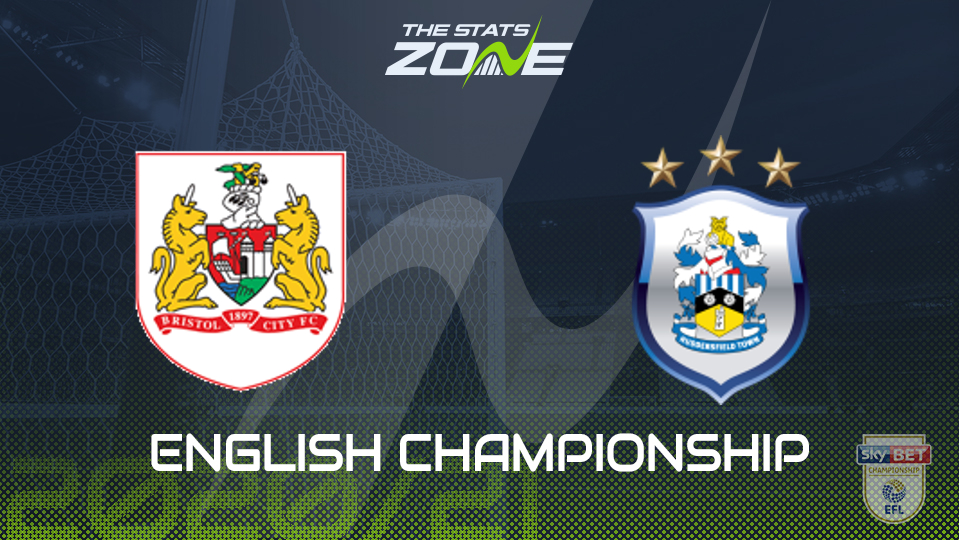