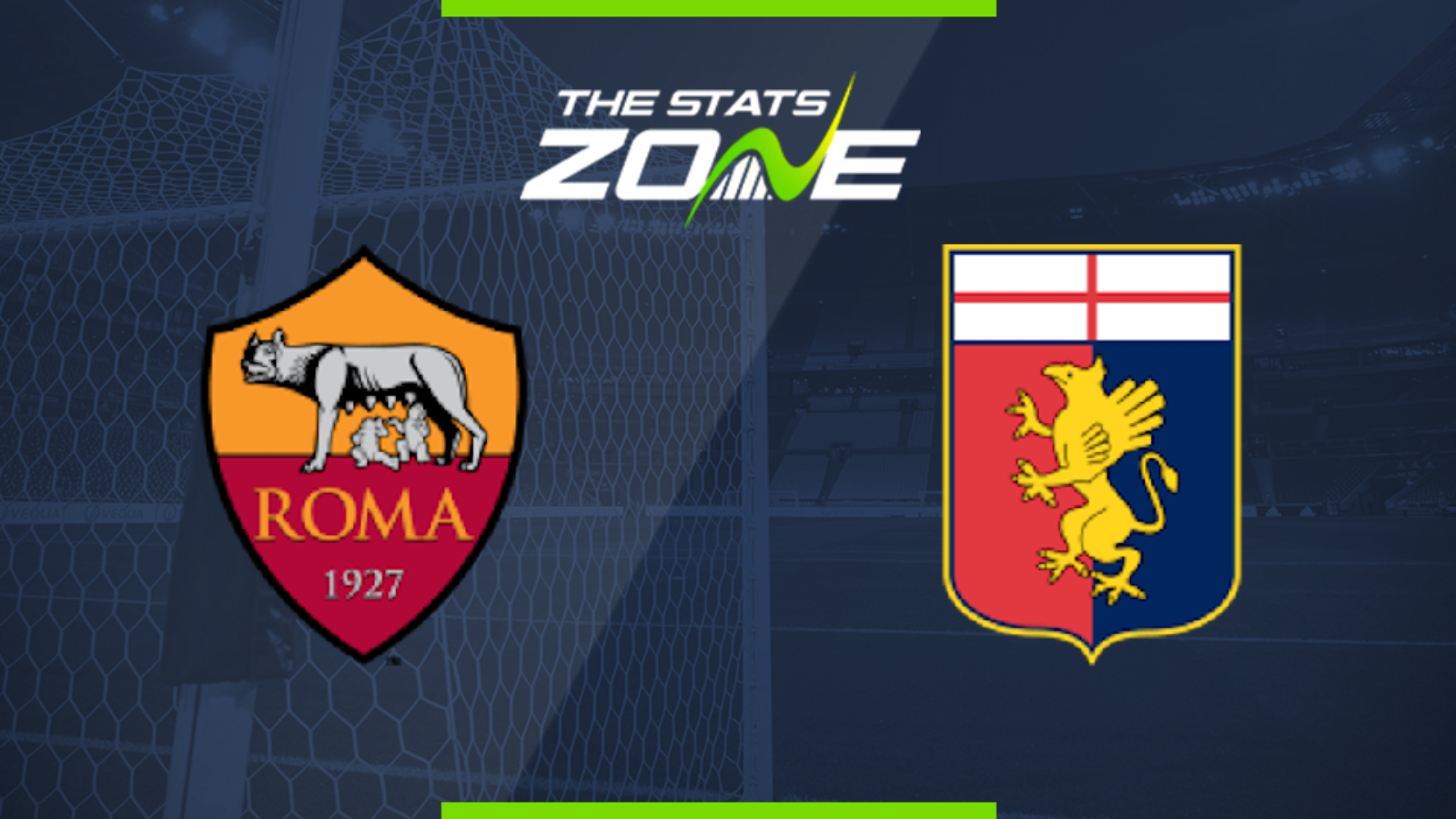 Where is Roma vs Genoa being played? Stadio Olimpico

What is the weather forecast for Roma vs Genoa? Clear, 25c

What television channel is Roma vs Genoa on? Some Serie A matches are televised on Premier Sports and some are on FreeSports so it is worth checking their schedules

Where can I stream Roma vs Genoa? If televised, this match can be streamed live via Premier Player

Where can I get tickets for Roma vs Genoa?

What was the score when the teams last met? Genoa 1-1 Roma

Unavailable: Gonalons (Out of favour)

Genoa narrowly avoided relegation last season and will be looking to improve on that this term, but a trip to Rome is a tough opener. Roma looked strong in pre-season, especially going forward, with Edin Dzeko netting in four of their five games. The Bosnian striker could continue that run.