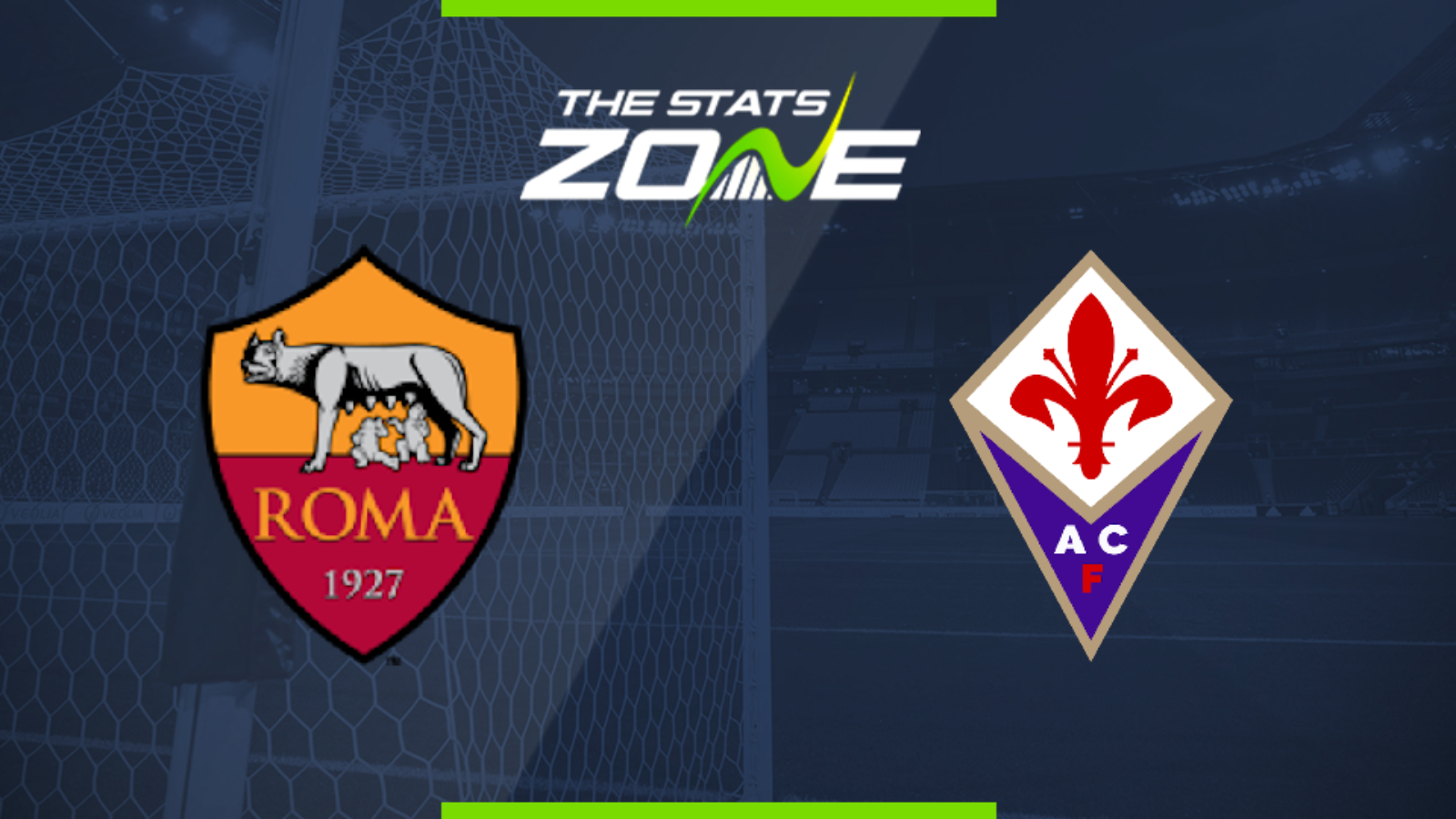 Where is Roma vs Fiorentina being played? Stadio Olimpico

Where can I get tickets for Roma vs Fiorentina? Ticket information can be found on each club’s official website

What TV channel is Roma vs Fiorentina on in the UK? Premier Sports have the rights to Serie A matches in the UK, so it is worth checking their schedule

Where can I stream Roma vs Fiorentina in the UK? If televised, subscribers can stream the match live on Premier Player

Roma have produced a solid run of results and they will hope to continue their unbeaten streak as they host Fiorentina. The home side are unbeaten in five while it is one better for the visitors who have earned some eye-catching results of late. They held firm against Inter during the week and if they can defend as they did in that contest, they will make it difficult for Roma with goals likely to be at a premium in this one.