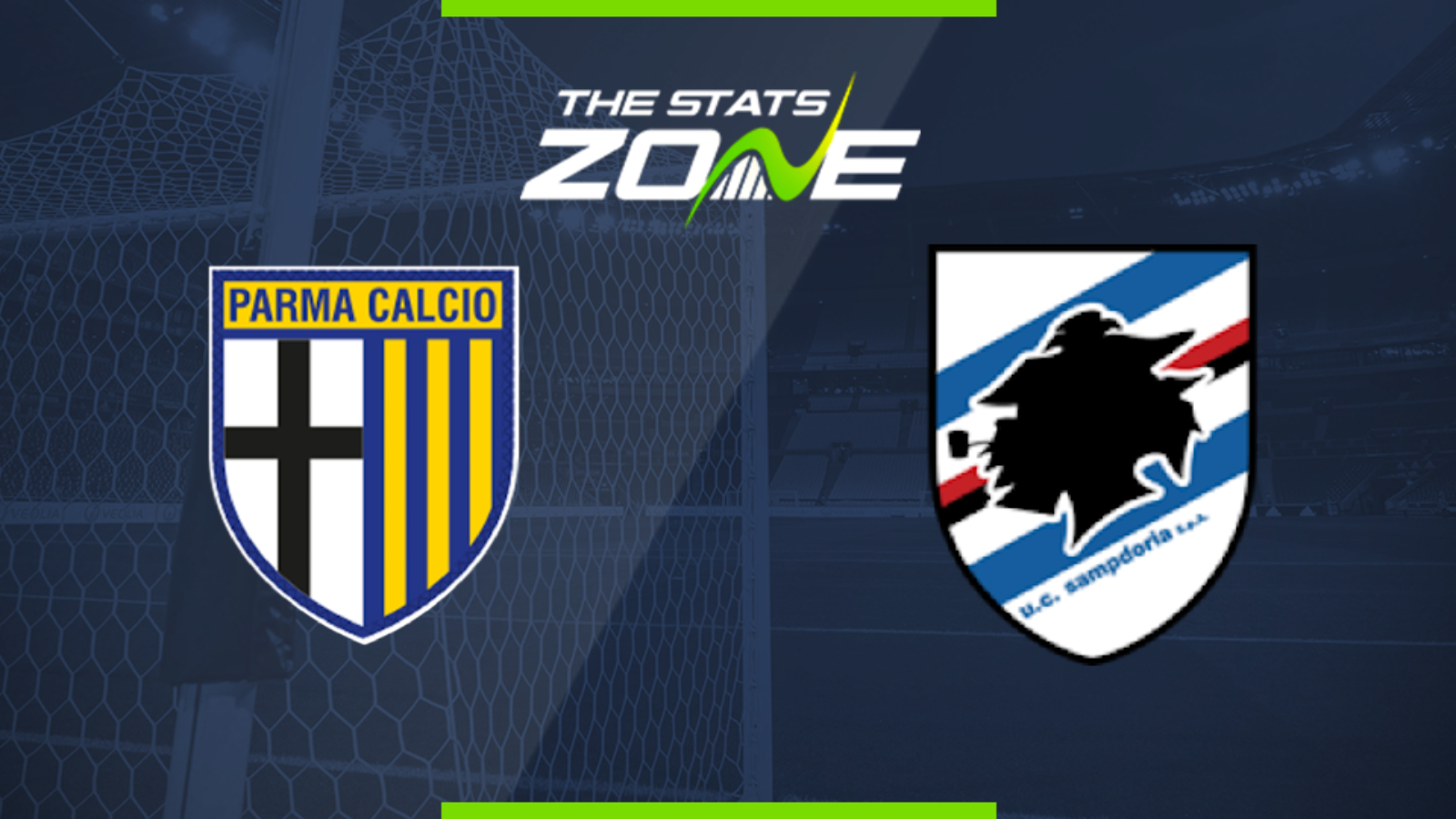 Where is Parma vs Sampdoria being played? Stadio Ennio Tardini

Where can I get tickets for Parma vs Sampdoria? Ticket information can be found on each club’s official website

What TV channel is Parma vs Sampdoria on in the UK? Premier Sports have the rights to Serie A matches in the UK, so it is worth checking their schedule

Where can I stream Parma vs Sampdoria in the UK? If televised, subscribers can stream the match live on Premier Player

Parma are on a poor run of form and have failed to win any of their last six with in-form Sampdoria set to provide another difficult test for them here. The visitors have won four of their last five and having scored six goals in their last two matches, they will fully believe they can improve on their recent record. Parma look fragile defensively and with Sampdoria not short on goals, the away side should produce the goods again.