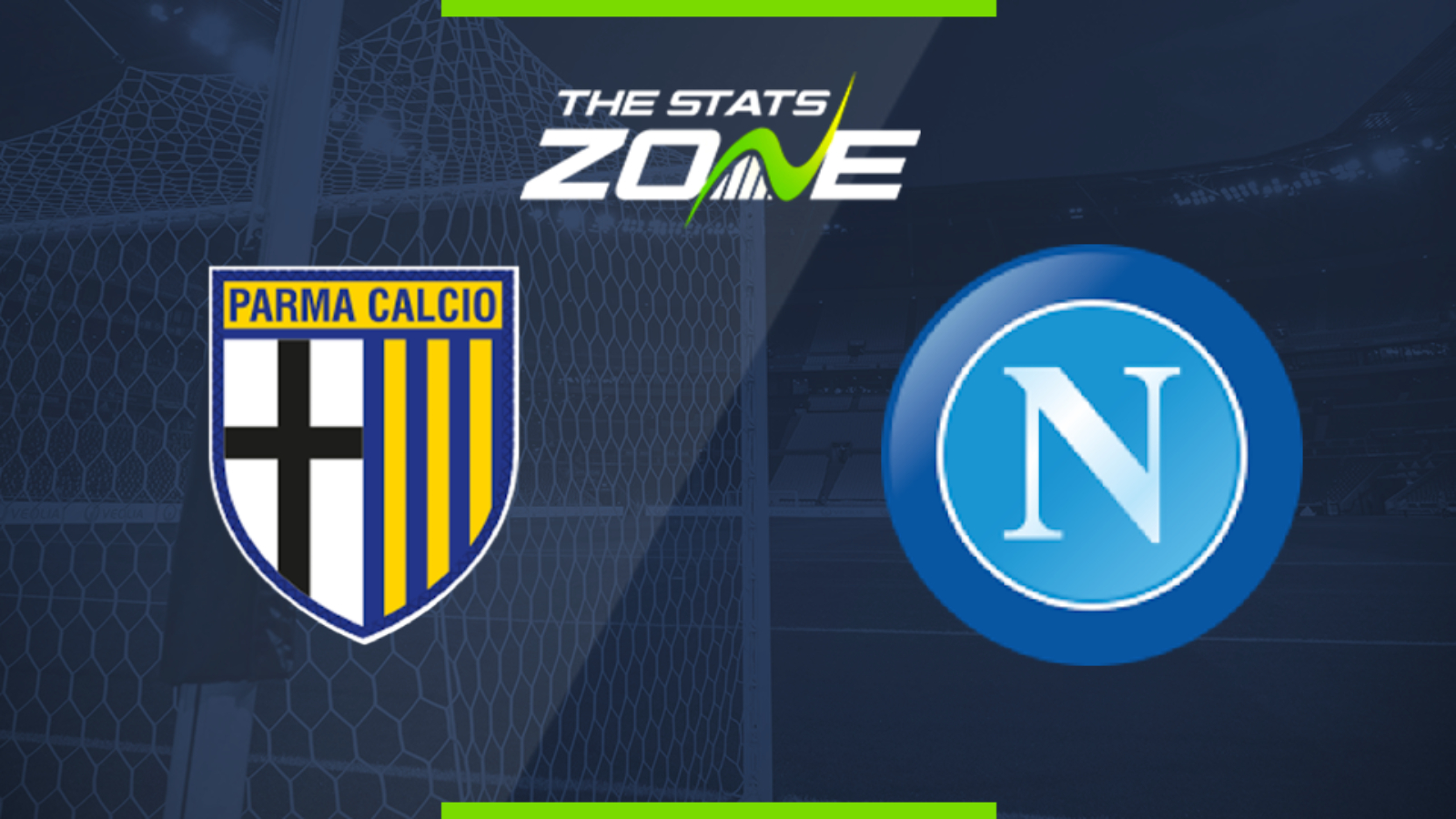 Where is Parma vs Napoli being played? Stadio Ennio Tardini

Where can I get tickets for Parma vs Napoli? Ticket information can be found on each club’s official website

What TV channel is Parma vs Napoli on in the UK? Premier Sports have the rights to Serie A matches in the UK, so it is worth checking their schedule

Where can I stream Parma vs Napoli in the UK? If televised, subscribers can stream the match live on Premier Player

Parma were halfway to finally ending their wait for a win in Serie A but they suffered a second half collapse against Sampdoria and are now without a win in their last seven matches. They face a difficult challenge once again as they host Napoli, a side that are unbeaten in their last five. Parma’s confidence is likely to be extremely low following the manner of their defeat at the weekend and Napoli should be able to extend their run without a loss by collecting all three points here.