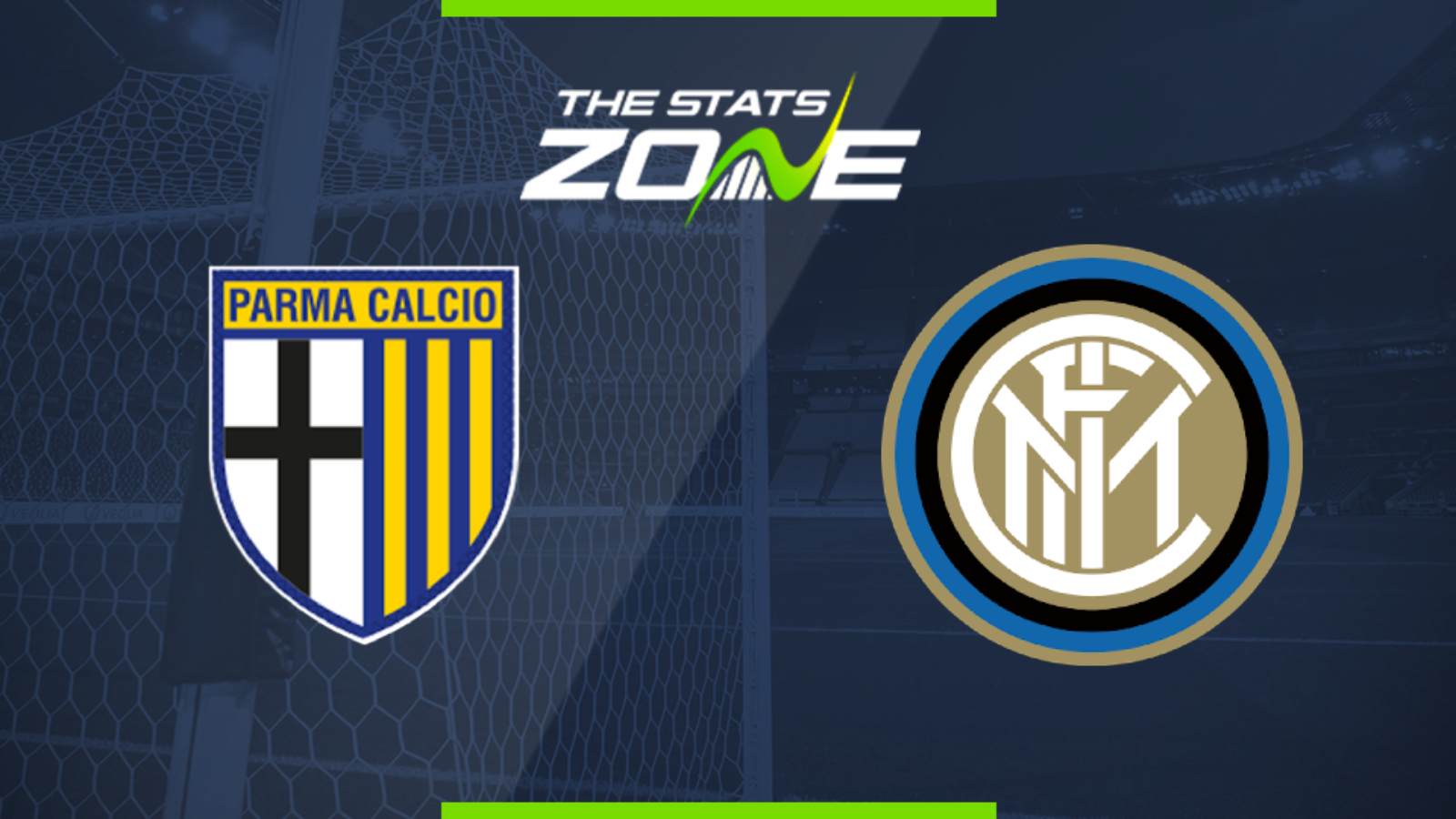 Where is Parma vs Internazionale being played? Stadio Ennio Tardini

Where can I get tickets for Parma vs Internazionale? No tickets are available as Serie A matches are currently taking place behind closed doors

What TV channel is Parma vs Internazionale on in the UK? Premier Sports have the rights to Serie A matches in the UK, so it is worth checking their schedule

Where can I stream Parma vs Internazionale in the UK? If televised, subscribers can stream the match live on Premier Player

Internazionale’s title challenge looks to be over prematurely after they failed to beat Sassuolo in an entertaining game during the week. They now sit 11 points behind leaders Juventus and although they have a game in hand, they will need a lot of results to go in their favour to get anywhere near first place. They head to Parma here who picked up a big win in midweek and although Inter will be expected to hit back, this game could go either way with both teams likely to score.