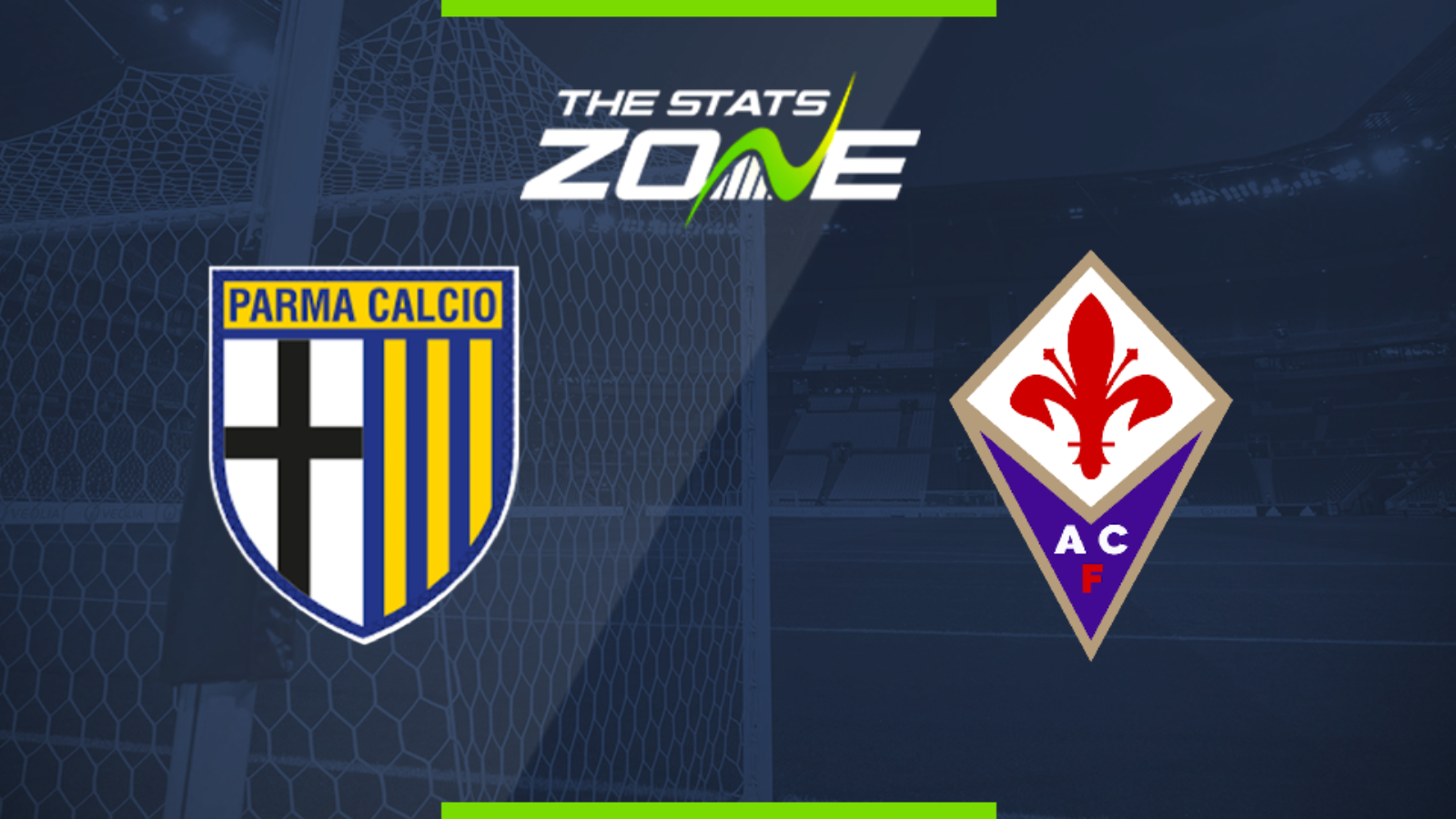 Where is Parma vs Fiorentina being played? Stadio Ennio Tardini

Where can I get tickets for Parma vs Fiorentina? Ticket information can be found on each club’s official website

What TV channel is Parma vs Fiorentina on in the UK? Premier Sports have the rights to Serie A matches in the UK, so it is worth checking their schedule

Where can I stream Parma vs Fiorentina in the UK? If televised, subscribers can stream the match live on Premier Player

Parma suffered a second consecutive loss in midweek as they were edged by Hellas Verona and that defeat means the hosts in this game have won just one of their last five matches. They welcome a Fiorentina side that are also lacking form having failed to win any of their last five and they also come into this one the back of two straight defeats. Neither side make great appeal and with the pair lacking confidence, this could be a game with few goals.