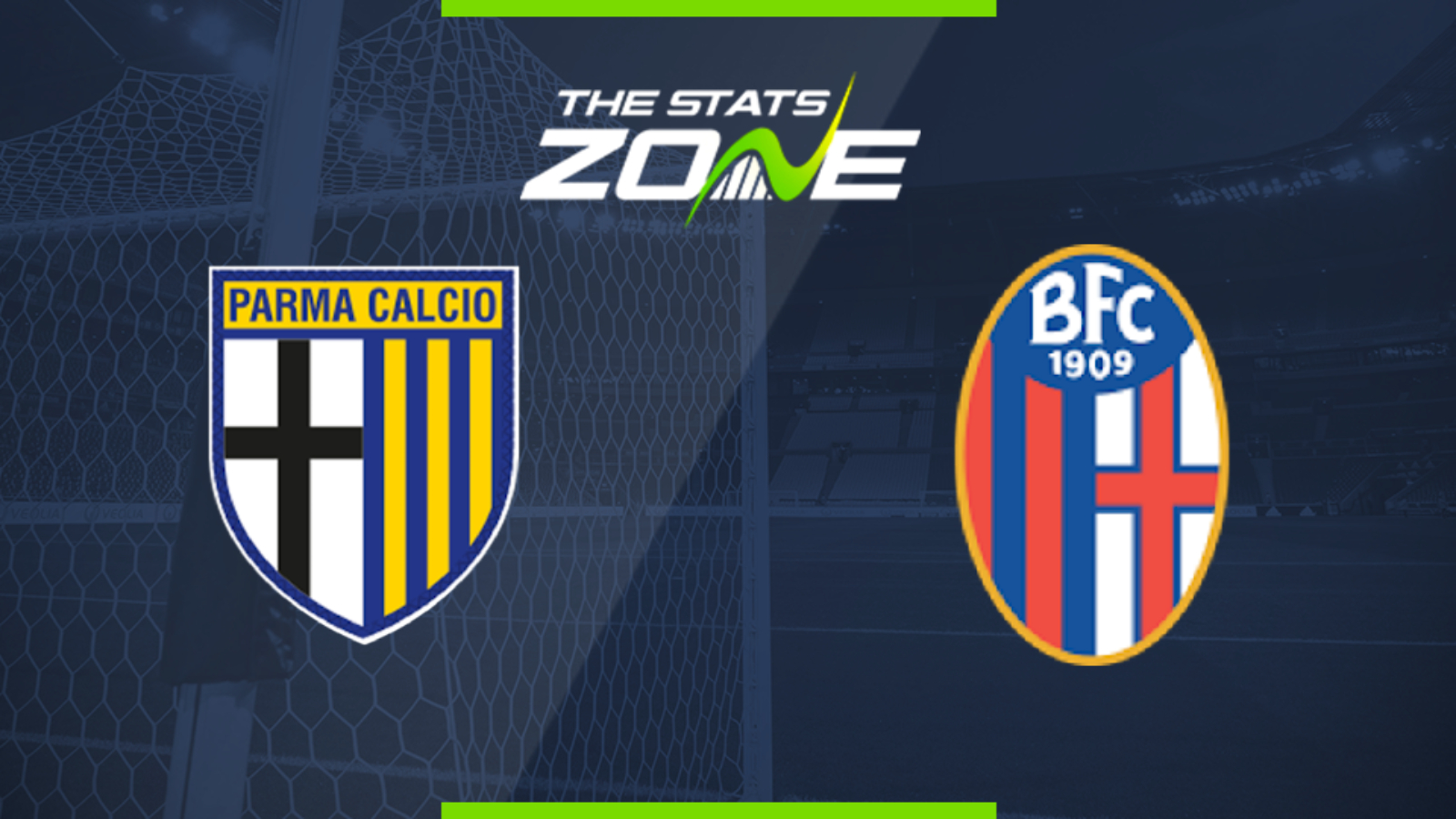 Where is Parma vs Bologna being played? Stadio Ennio Tardini

Where can I get tickets for Parma vs Bologna? Ticket information can be found on each club’s official website

What TV channel is Parma vs Bologna on in the UK? Premier Sports have the rights to Serie A matches in the UK, so it is worth checking their schedule

Where can I stream Parma vs Bologna in the UK? If televised, subscribers can stream the match live on Premier Player

Parma lost for the fourth game in succession and now face another tricky task as they host Bologna. The home side have had no issue in finding the back of the net but they are struggling defensively. Bologna have lost just one of their last four games and with both teams having little trouble in front of goal, it is likely that both teams will be able to find the back of the net in this one.