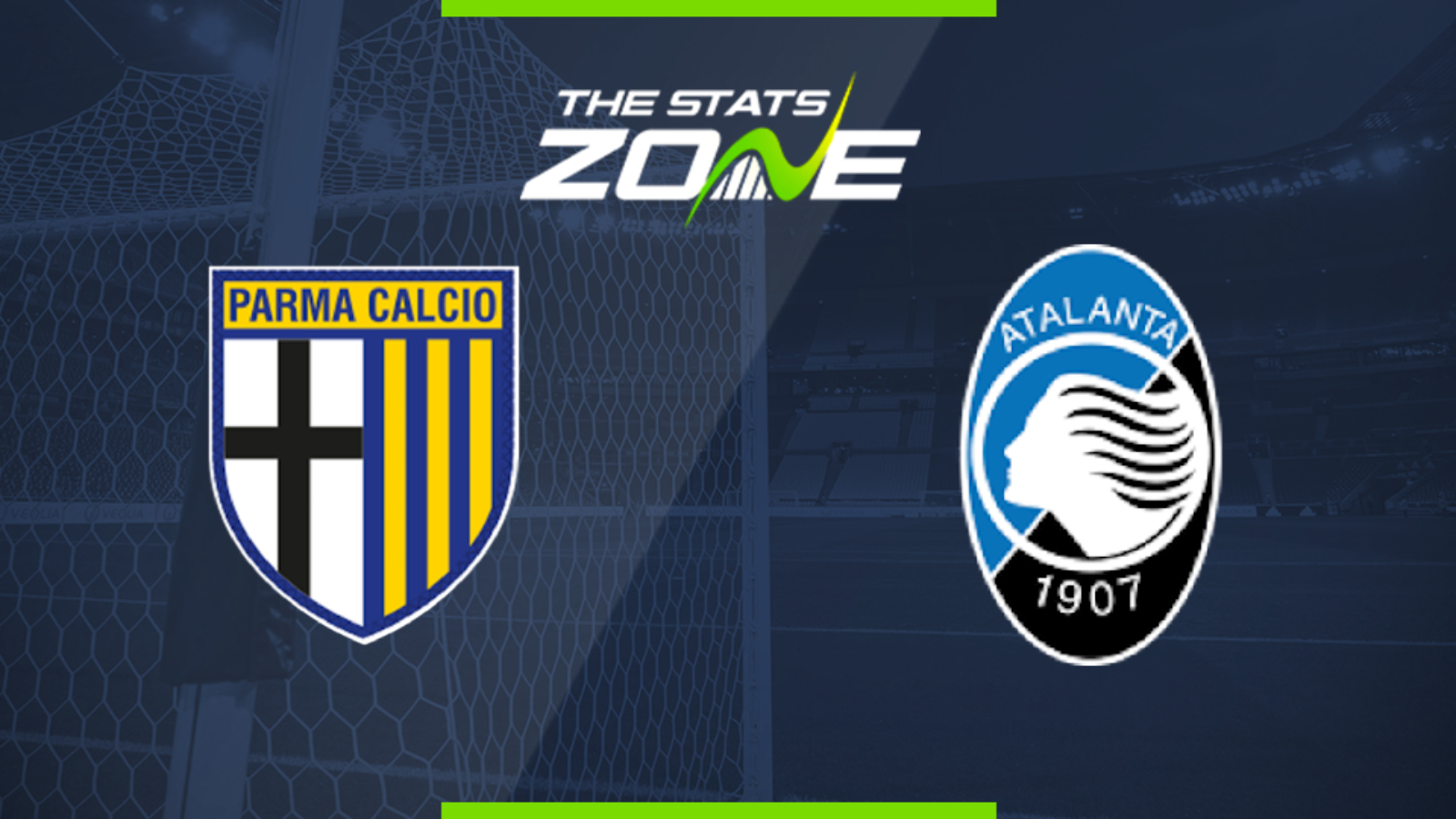 Where is Parma vs Atalanta being played? Stadio Ennio Tardini

Where can I get tickets for Parma vs Atalanta? Ticket information can be found on each club’s official website

What TV channel is Parma vs Atalanta on in the UK? Premier Sports have the rights to Serie A matches in the UK, so it is worth checking their schedule

Where can I stream Parma vs Atalanta in the UK? If televised, subscribers can stream the match live on Premier Player

Parma failed to win for seven consecutive Serie A matches but have now won two games in a row after defeating Brescia at the weekend. They will believe they can put up a good fist in a bid to make it three but they will have to be at the top of their game to do so as they host Atalanta. The visitors were held to a draw in an entertaining clash with AC Milan on Friday which extended their unbeaten run to 16 league matches and they are likely to extend that run to 17 by returning to winning ways in this one with the margin set to be at least two goals.