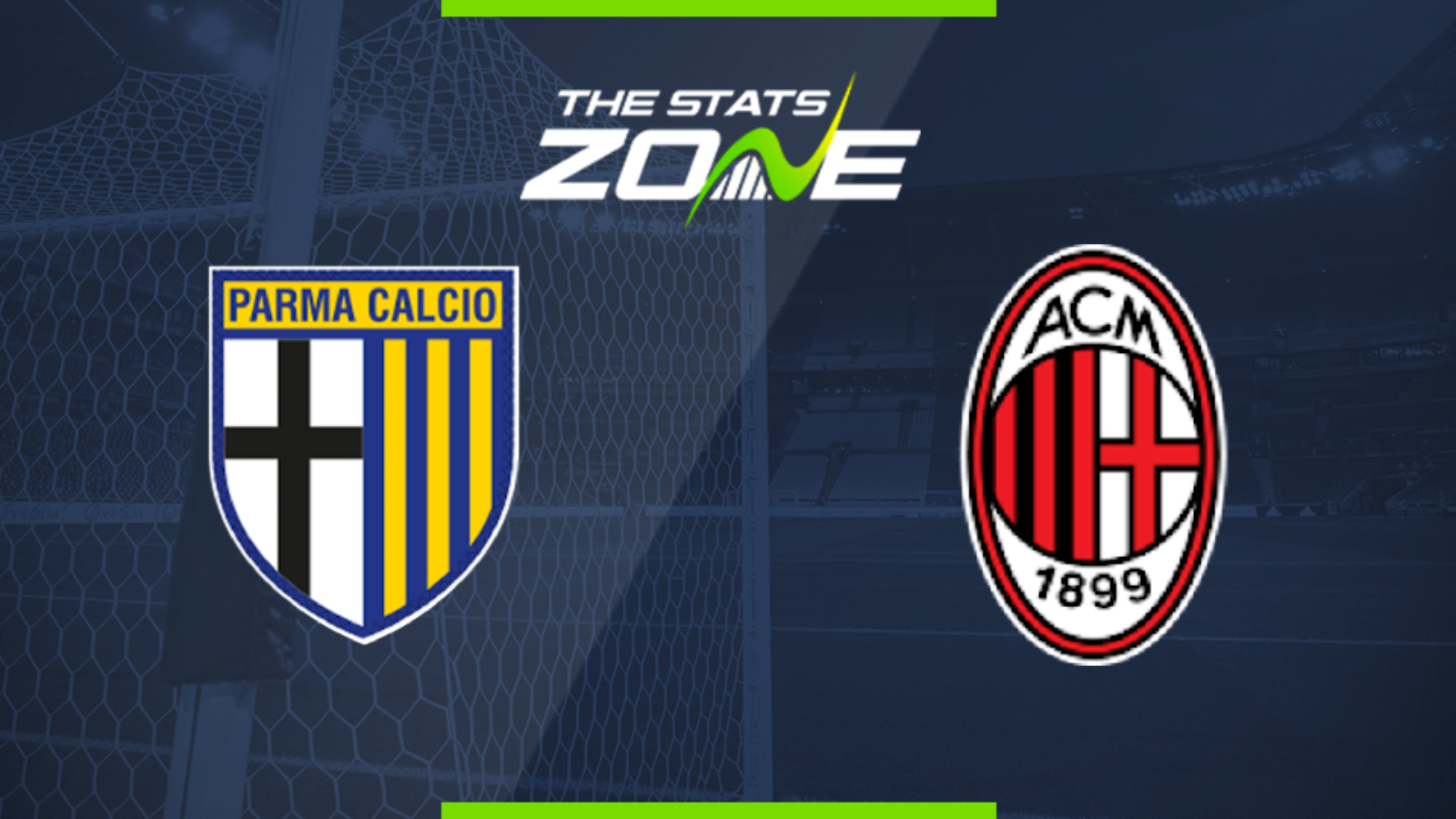 Where is Parma vs AC Milan being played? Stadio Ennio Tardini

What TV channel is Parma vs AC Milan on in the UK? Premier Sports have the rights to Serie A matches in the UK, so it is worth checking their schedule

Where can I stream Parma vs AC Milan in the UK? If televised, subscribers can stream the match live on Premier Player

Where can I get tickets for Parma vs AC Milan?

What was the score in the last meeting between Parma & AC Milan? Parma 1-1 AC Milan

Parma returned to winning ways on home soil as they beat Roma in their last game at Stadio Ennio Tardini to make it four wins from their last five Serie A matches there. They now come up against a struggling Milan side and Parma should be able to earn at least a draw from this game.