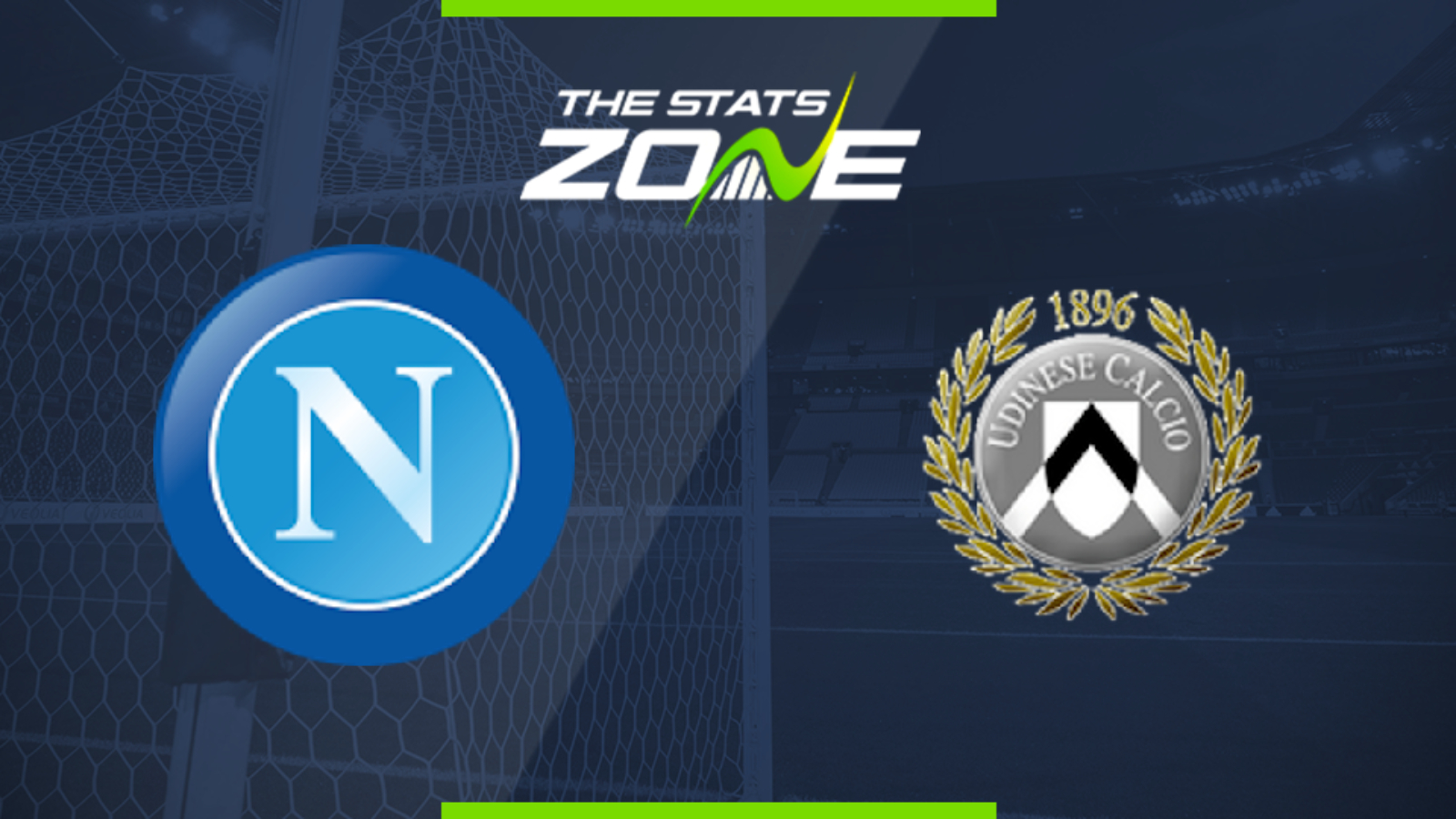 Where is Napoli vs Udinese being played? Stadio San Paolo

Where can I get tickets for Napoli vs Udinese? Ticket information can be found on each club’s official website

What TV channel is Napoli vs Udinese on in the UK? Premier Sports have the rights to Serie A matches in the UK, so it is worth checking their schedule

Where can I stream Napoli vs Udinese in the UK? If televised, subscribers can stream the match live on Premier Player

Napoli are unbeaten in their last four and they have lost just one of their last 10 matches in Serie A but two successive draws means they begin this one outside of the top six. They host an Udinese side with just one loss to their name in their last five and they earned a valiant point at home to Lazio during the week. It is likely the visitors would settle for another point here but the hosts will be desperate to get back to winning ways and they should be too strong here.