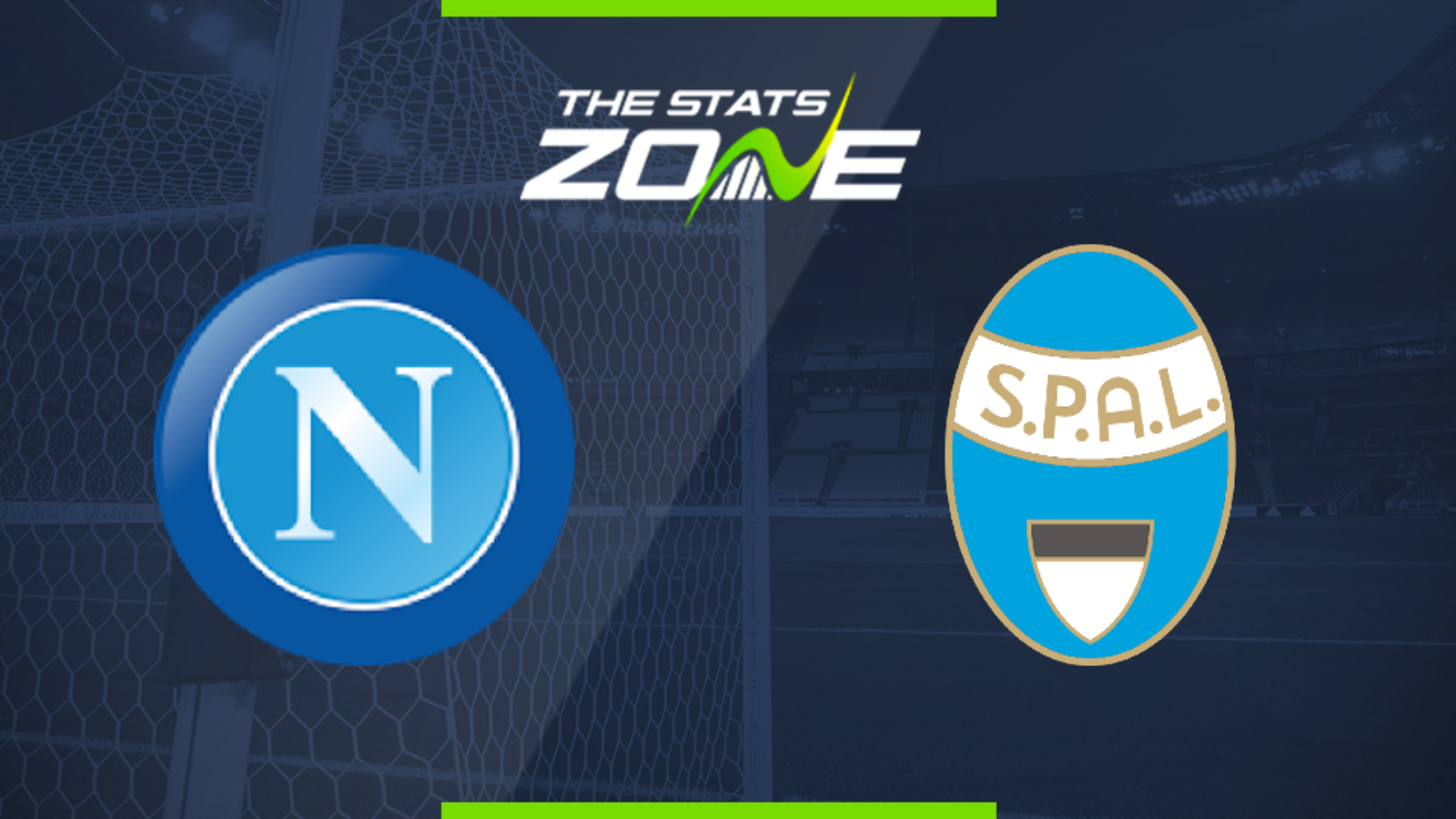 Where is Napoli vs SPAL being played? Stadio San Paolo

Where can I get tickets for Napoli vs SPAL? No tickets are available as Serie A matches are currently taking place behind closed doors

What TV channel is Napoli vs SPAL on in the UK? Premier Sports have the rights to Serie A matches in the UK, so it is worth checking their schedule

Where can I stream Napoli vs SPAL in the UK? If televised, subscribers can stream the match live on Premier Player

Napoli managed to edge a win over Hellas Verona in midweek and will be eager to maintain their unbeaten run with a big win over struggling SPAL. The visitors have won just one of their last seven in Serie A while Napoli are unbeaten in eight in all competitions and the hosts should run out comfortable winners by at least two goals here.