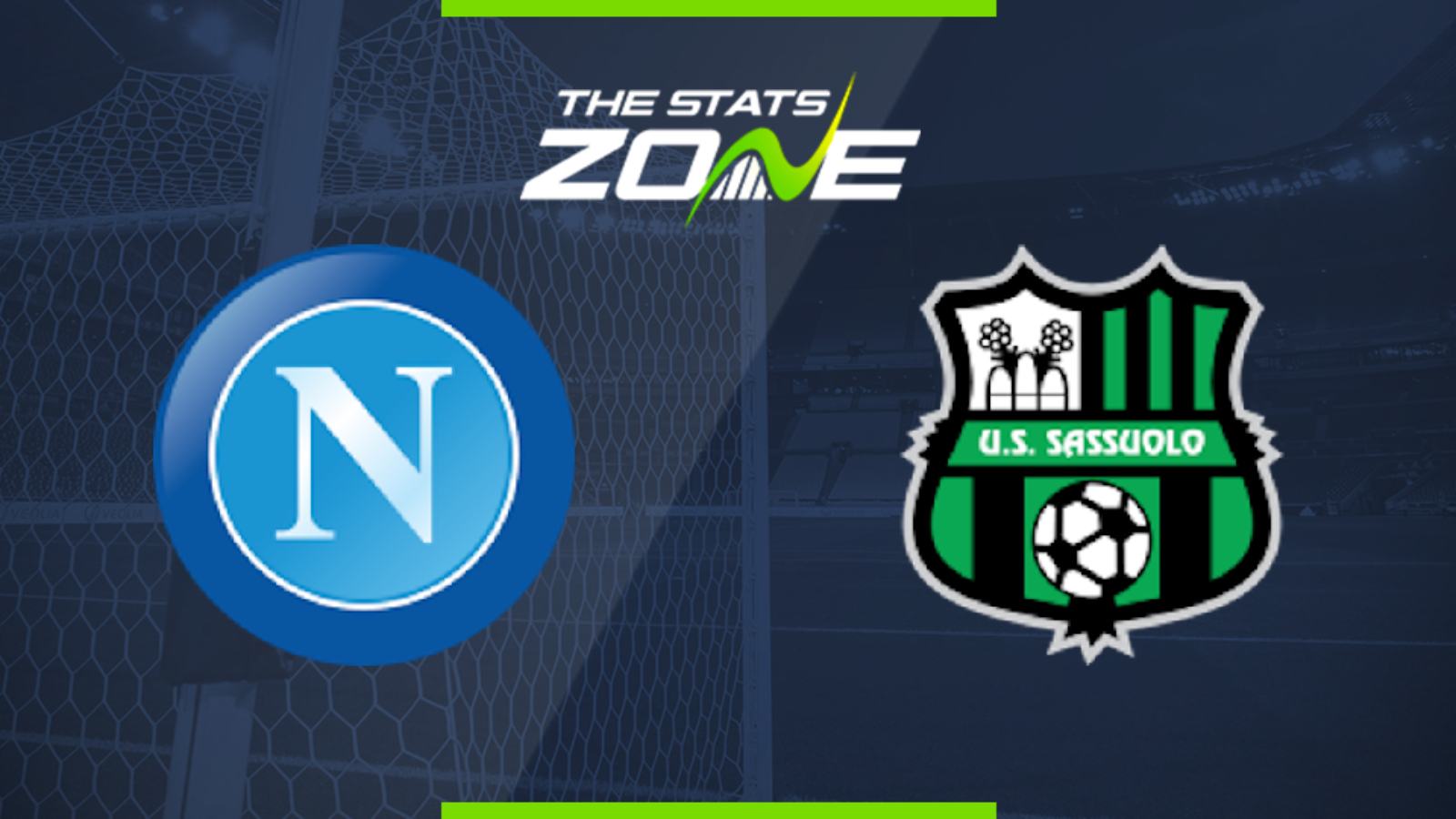 Where is Napoli vs Sassuolo being played? Stadio San Paolo 5

Where can I get tickets for Napoli vs Sassuolo? Ticket information can be found on each club’s official website

What TV channel is Napoli vs Sassuolo on in the UK? Premier Sports have the rights to Serie A matches in the UK, so it is worth checking their schedule

Where can I stream Napoli vs Sassuolo in the UK? If televised, subscribers can stream the match live on Premier Player

Napoli suffered a shock loss to Parma during the week in what was their first defeat in six matches. They now host Sassuolo who also suffered their first loss in a while as they were edged by AC Milan as their eight-game unbeaten run came to an end. Both teams will be eager to respond in this one and although this could go either way, there are likely to be goals at either end with it a rare occurrence that either side fail to find the back of the net.