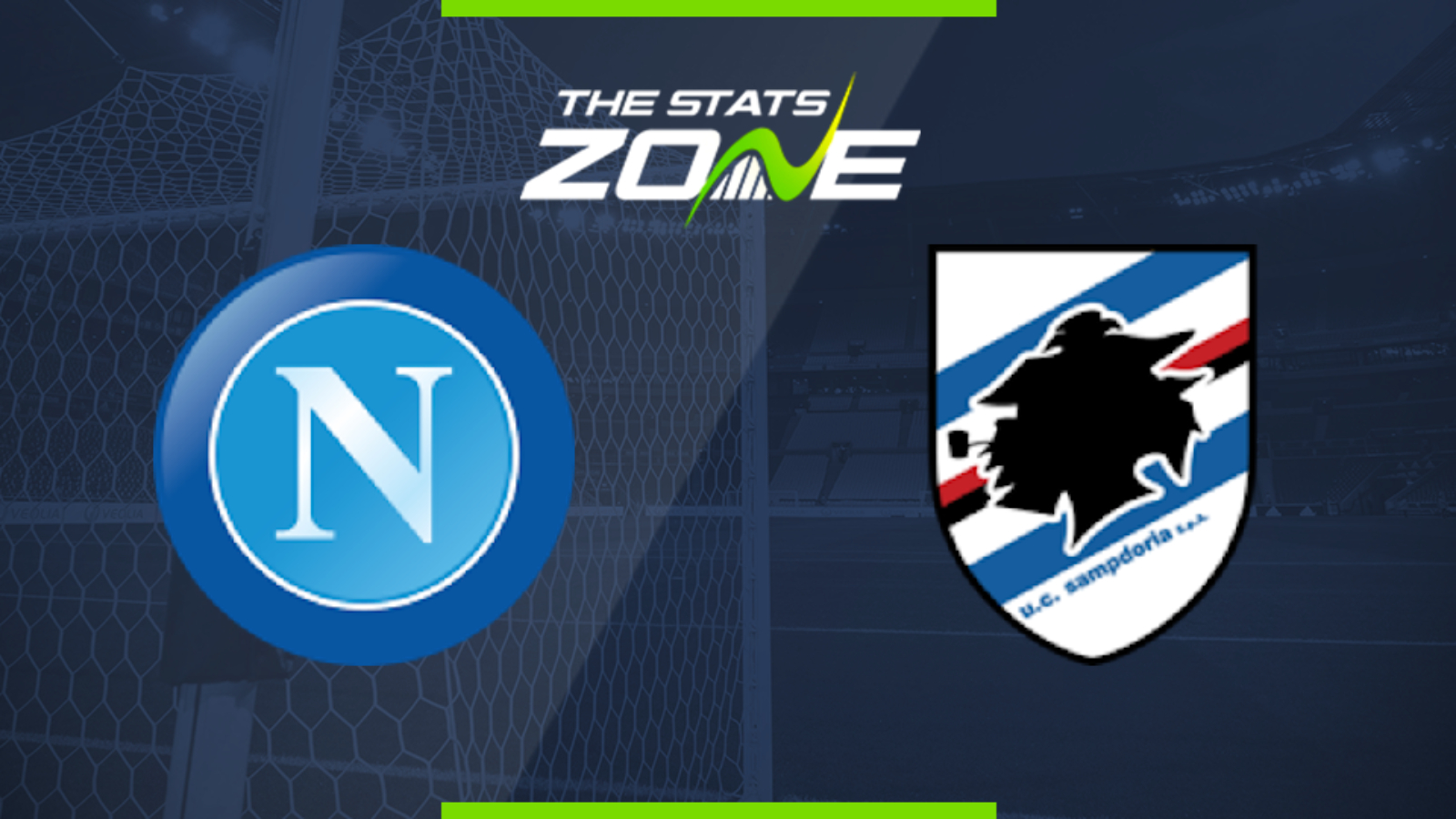 Where is Napoli vs Sampdoria being played? Stadio San Paolo

What is the weather forecast for Napoli vs Sampdoria? Sun, 28c

What television channel is Napoli vs Sampdoria on? Some Serie A matches are televised on Premier Sports and some are on FreeSports so it is worth checking their schedules

Where can I stream Napoli vs Sampdoria? If televised, this match can be streamed live via Premier Player

Where can I get tickets for Napoli vs Sampdoria?

What was the score when the teams last met? Napoli 3-0 Sampdoria

Sampdoria's struggles have continued at the start of this season, losing 3-0 to Lazio and 4-1 to Sassuolo in their opening two league matches. They now face an even tougher test against a Napoli side who were beaten 4-3 by Juventus last time out but were far from disgraced against the champions.