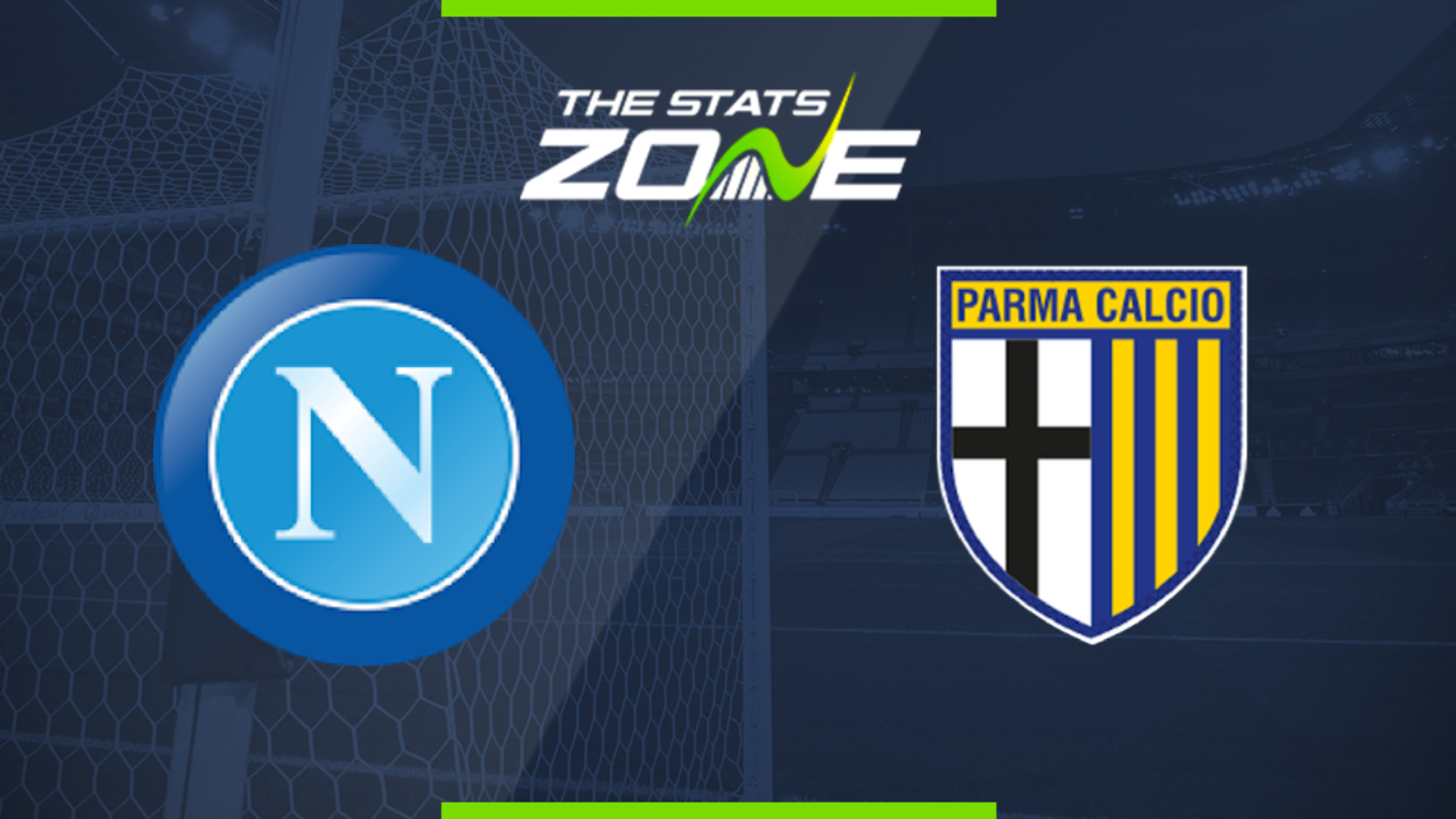 Where is Napoli vs Parma being played? Stadio San Paolo

What TV channel is Napoli vs Parma on in the UK? Premier Sports have the rights to Serie A matches in the UK, so it is worth checking their schedule

Where can I stream Napoli vs Parma in the UK? If televised, subscribers can stream the match live on Premier Player

Where can I get tickets for Napoli vs Parma?

What was the score in the last meeting between Napoli & Parma? Parma 0-4 Napoli

Despite ending their run without a win by putting four past Genk in the UCL, it was not enough for Carlo Ancelotti to keep his job. After a poor Serie A campaign, he has been relieved of his duties and that may lead to some improved performances for the home side who should win this.