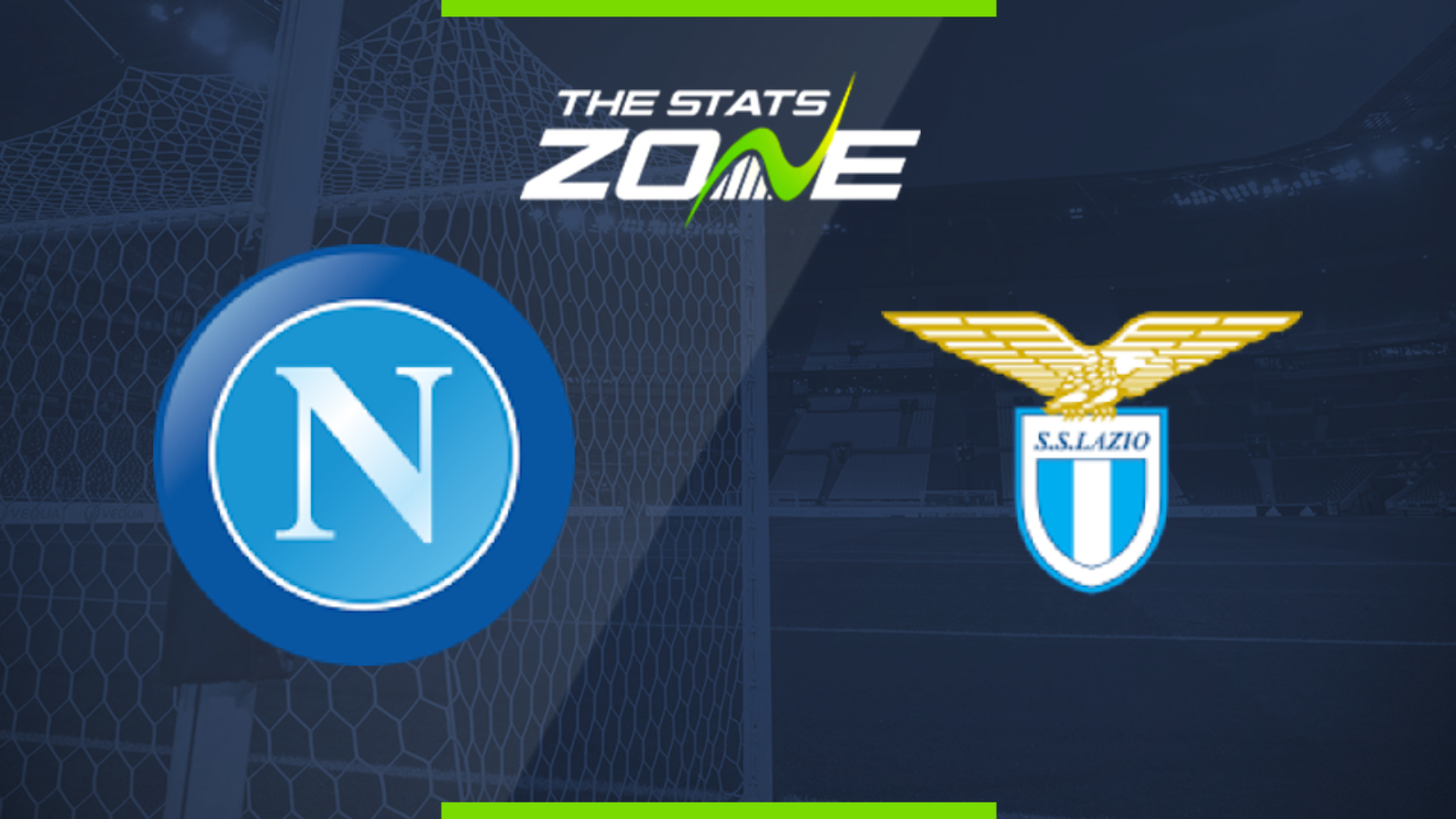 Where is Napoli vs Lazio being played? Stadio San Paolo

Where can I get tickets for Napoli vs Lazio? Ticket information can be found on each club’s official website

What TV channel is Napoli vs Lazio on in the UK? Premier Sports have the rights to Serie A matches in the UK, so it is worth checking their schedule

Where can I stream Napoli vs Lazio in the UK? If televised, subscribers can stream the match live on Premier Player

Napoli will be eager to end the season well after losing two of their last three but they face a tricky task against Lazio. The visitors have won their last three as they aim to wrap their campaign up on a high note having pushed Juventus close for a large portion of the season. Their title challenge ultimately fell short but they have looked impressive in their recent matches and they should be able to come away from this one with at least a point.