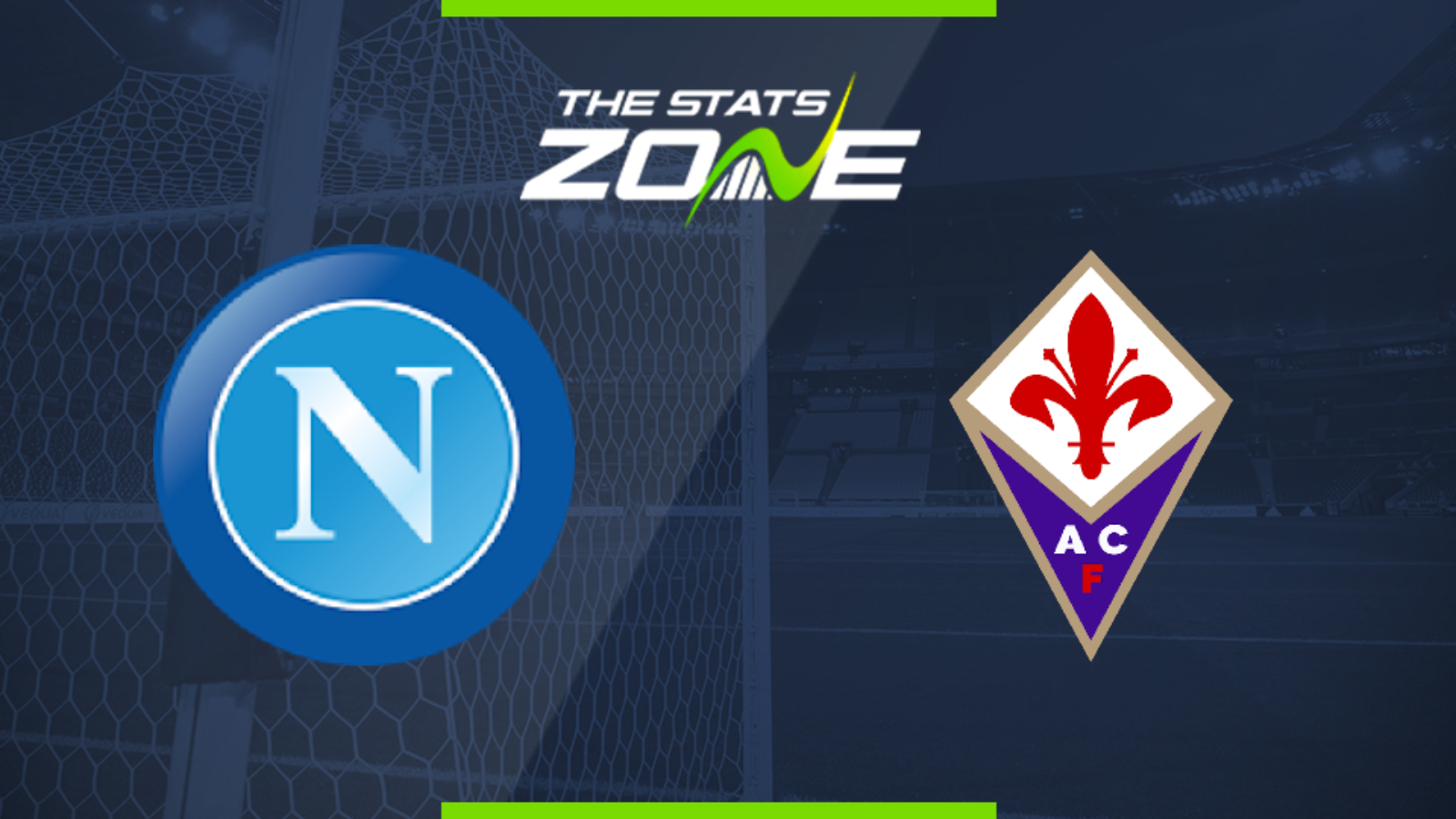 Where is Napoli vs Fiorentina being played? Stadio San Paolo

What TV channel is Napoli vs Fiorentina on in the UK? Premier Sports have the rights to Serie A matches in the UK, so it is worth checking their schedule

Where can I stream Napoli vs Fiorentina in the UK? If televised, subscribers can stream the match live on Premier Player

Where can I get tickets for Napoli vs Fiorentina?

What was the score in the last meeting between Napoli & Fiorentina? Fiorentina 3-4 Napoli

Napoli suffered another loss as they were edged out by Lazio and will now be under pressure to end their losing streak at home as they host Fiorentina. They have lost their last three Serie A games at Stadio San Paolo and in what is likely to be a cagey contest, few goals are expected in this one.