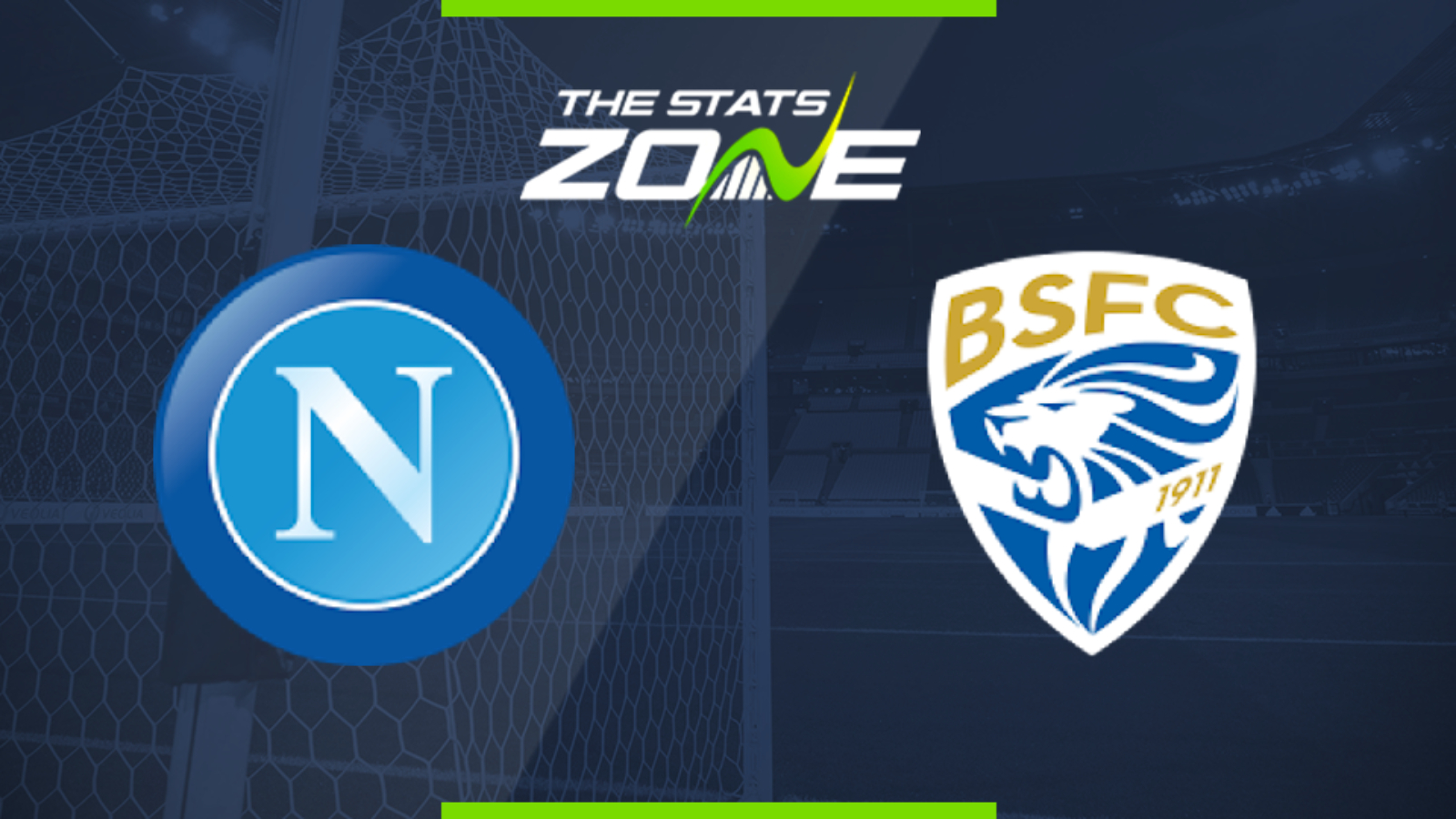 Where is Napoli vs Brescia being played? Stadio San Paolo

What are the expected weather conditions for Napoli vs Brescia? 26c clear skies

What TV channel is Napoli vs Brescia on in the UK? Premier Sports have the rights to Serie A matches in the UK, so it is worth checking their schedule

Where can I stream Napoli vs Brescia in the UK? If televised, subscribers can stream the match live on Premier Player

Where can I get tickets for Napoli vs Brescia?

What was the score in the last meeting between Napoli & Brescia? Napoli 0-0 Brescia

Napoli were shocked in midweek, falling to a 1-0 home loss against Cagliari, but should be able to bounce back against Brescia. The visitors were beaten by Juventus last time out but have won two of their three away league matches, so they should be able to at least find the net.