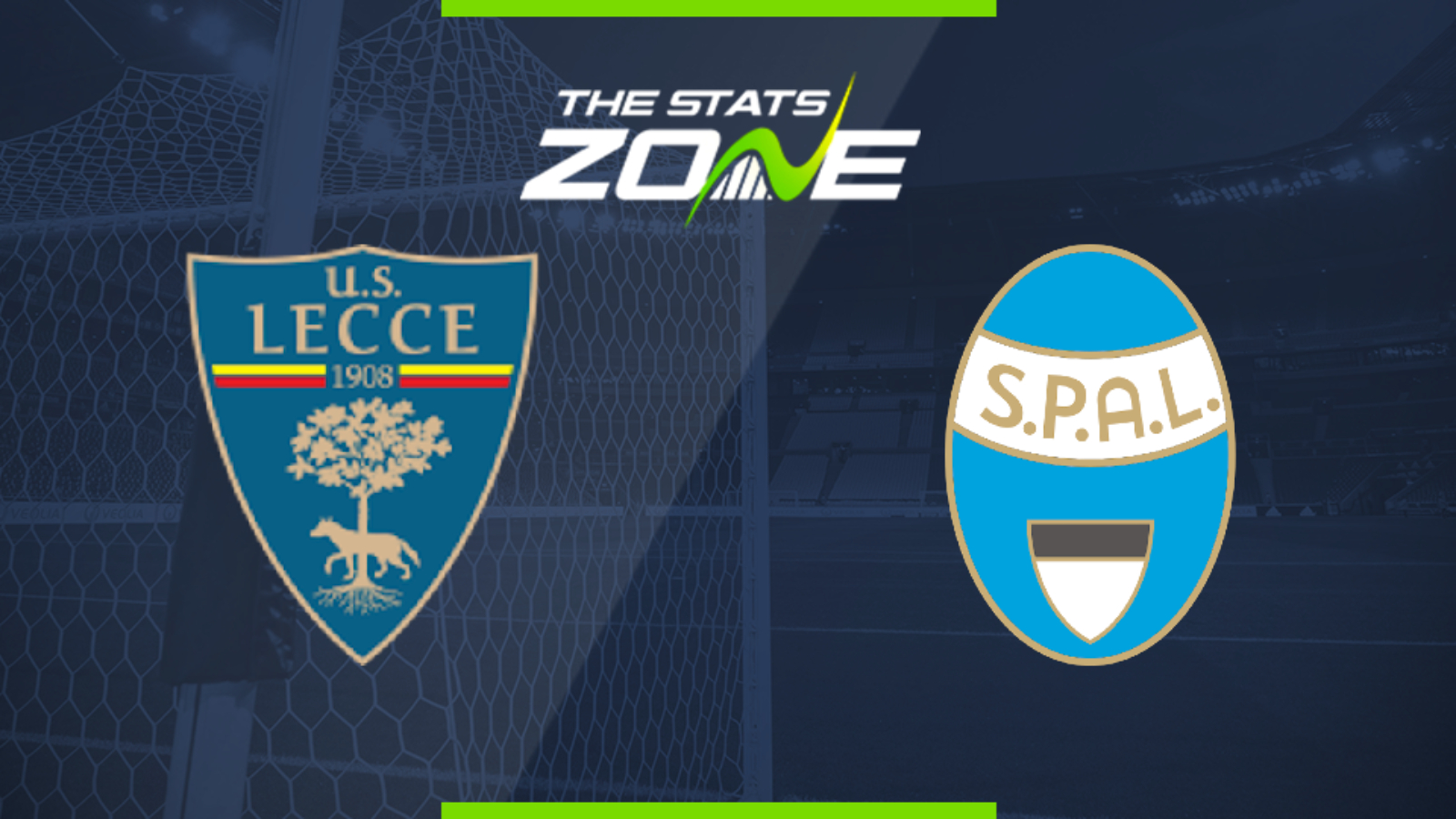 Where is Lecce vs SPAL being played? Stadio Comunale Via del Mare

What TV channel is Lecce vs SPAL on in the UK? Premier Sports have the rights to Serie A matches in the UK, so it is worth checking their schedule

Where can I stream Lecce vs SPAL in the UK? If televised, subscribers can stream the match live on Premier Player

Where can I get tickets for Lecce vs SPAL?

What was the score in the last meeting between Lecce & SPAL? SPAL 5-1 Lecce

Lecce were able to build on their 4-0 triumph over Torino with another impressive victory as they defeated Napoli on the road in their last game. They now host a SPAL side that have lost five of their last six and with Lecce in confident mood, the home side should make it three wins in a row. 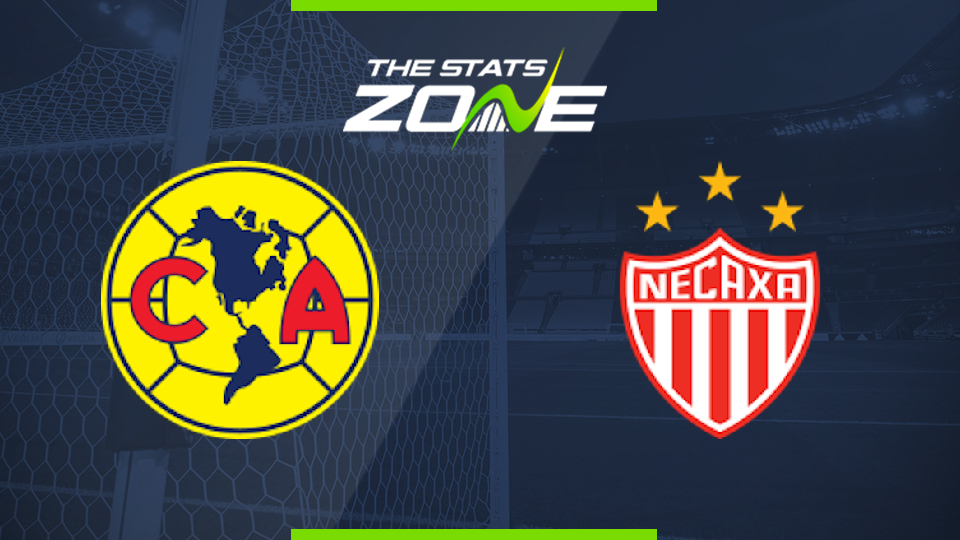 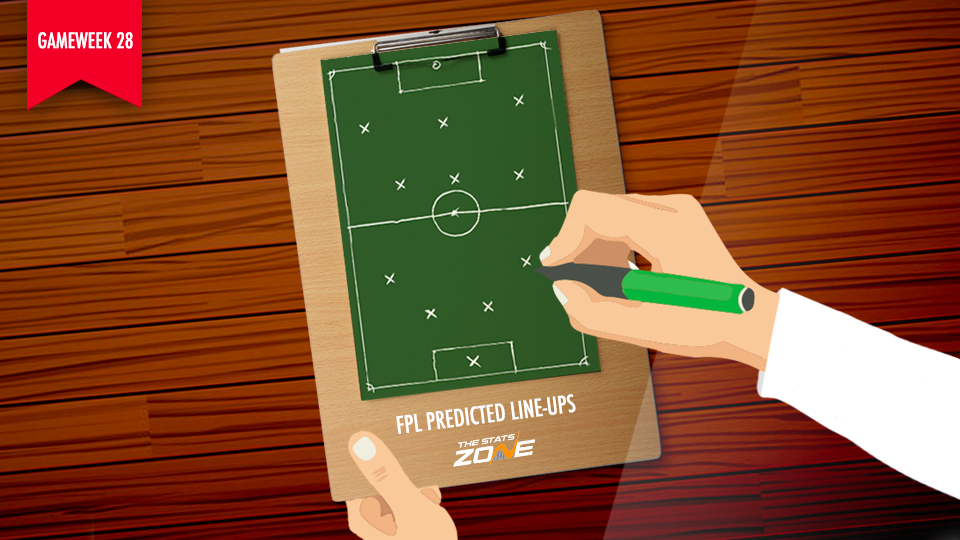 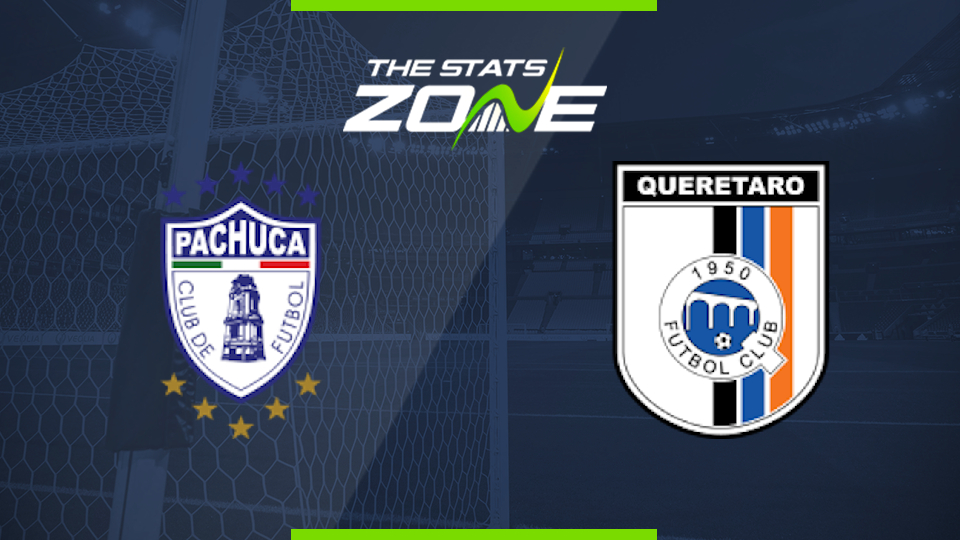 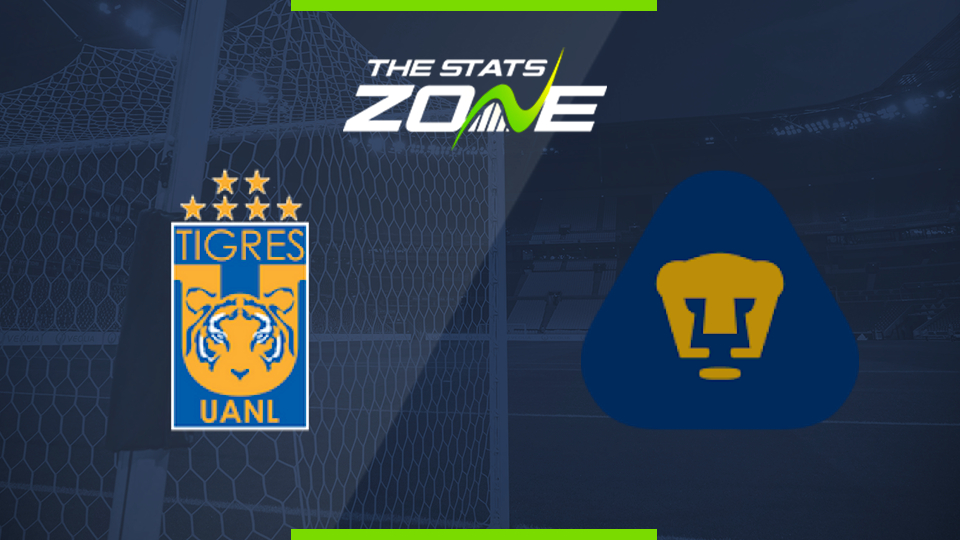 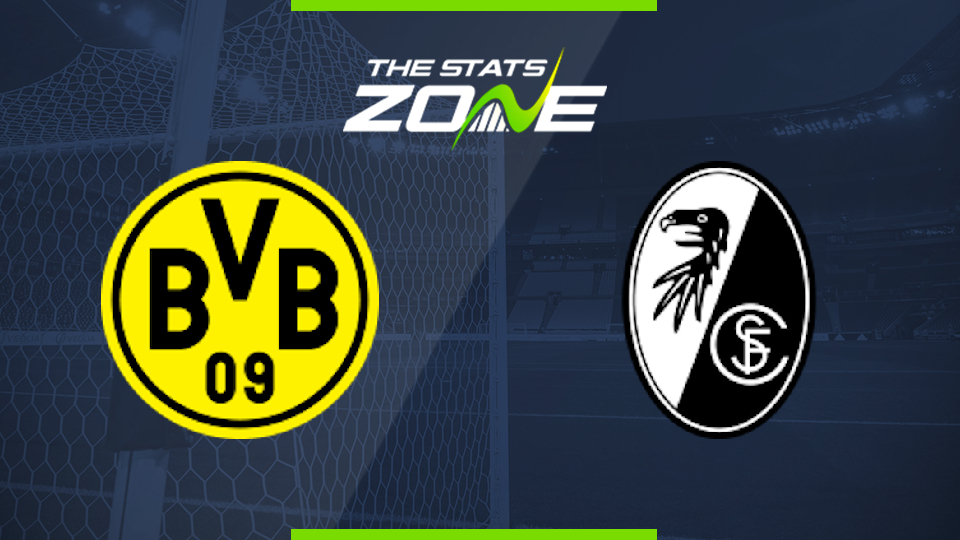 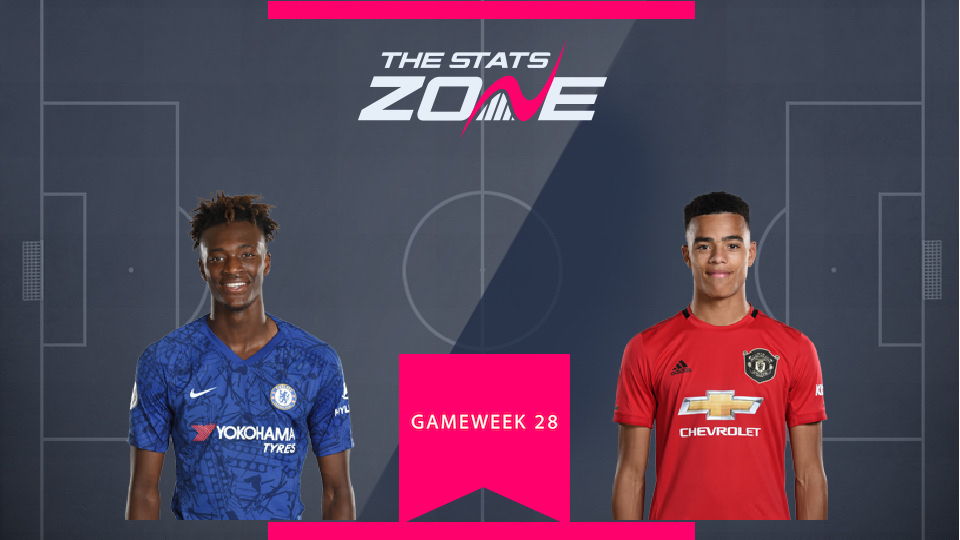 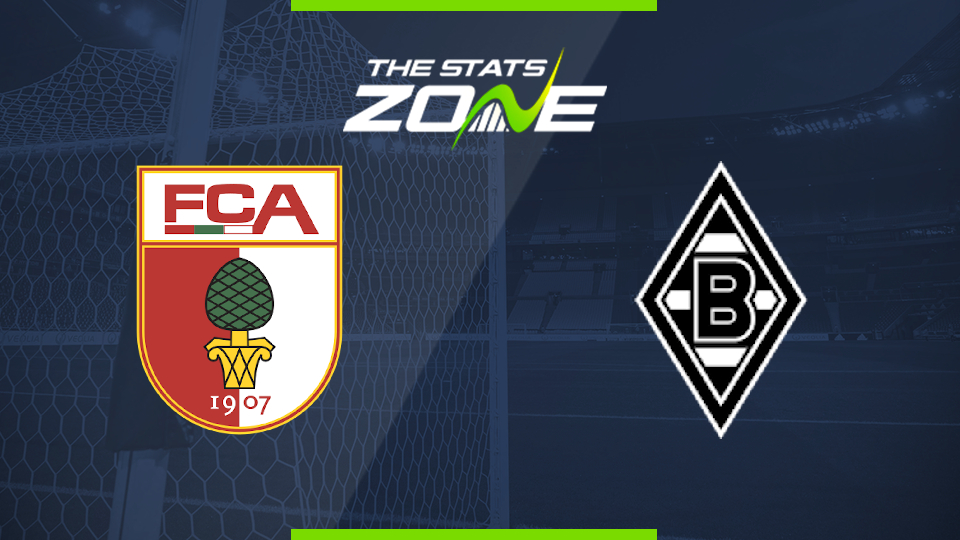 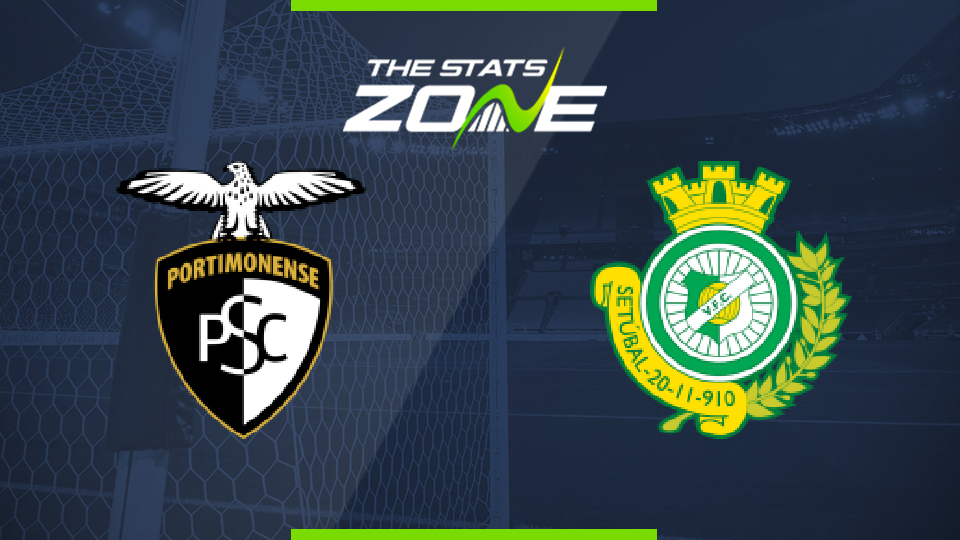 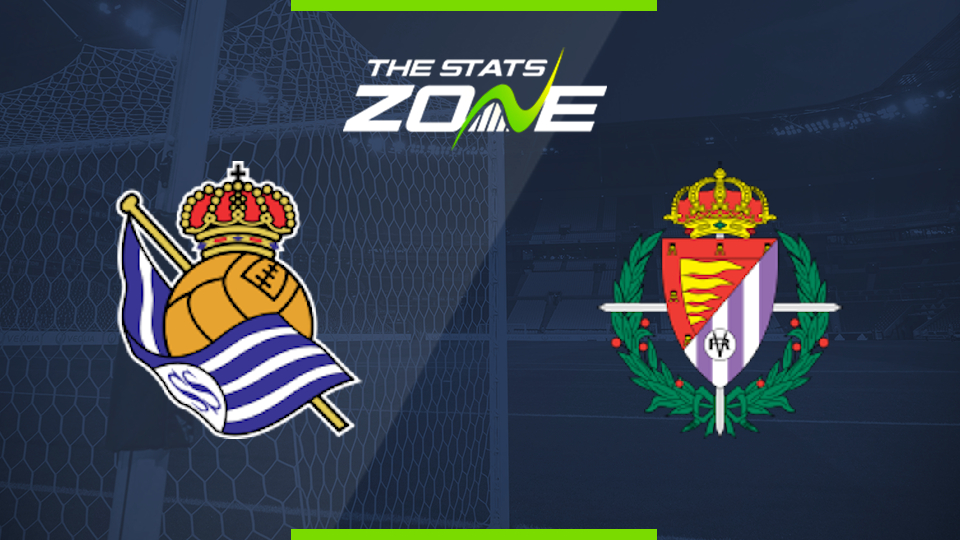 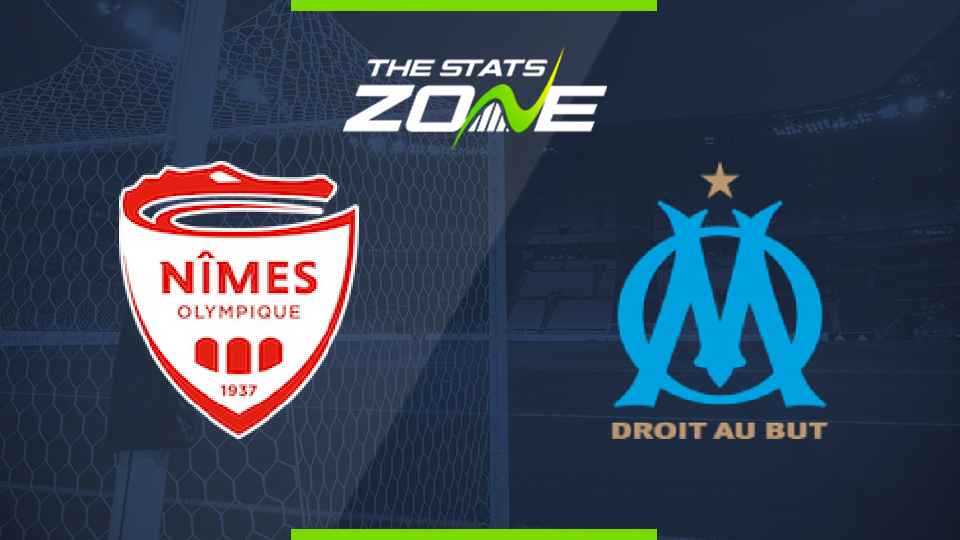 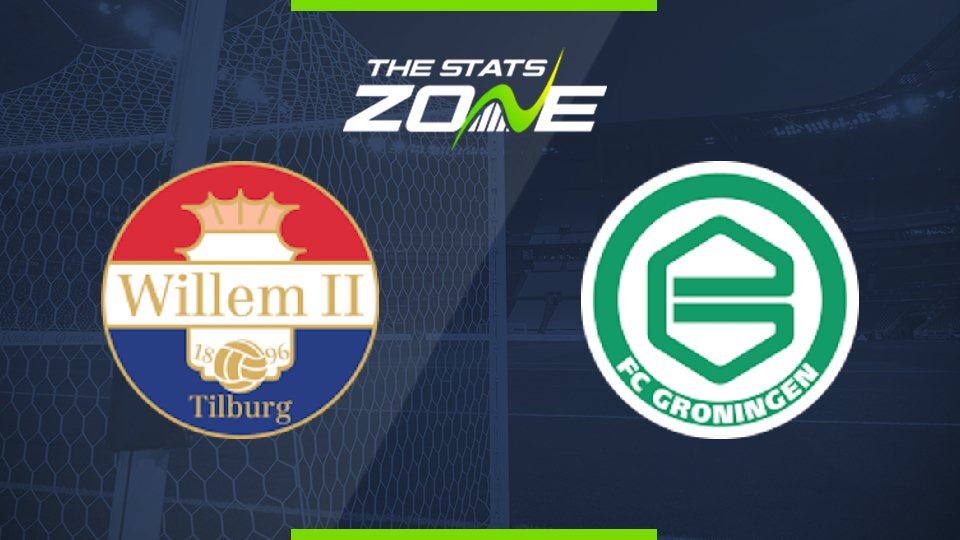 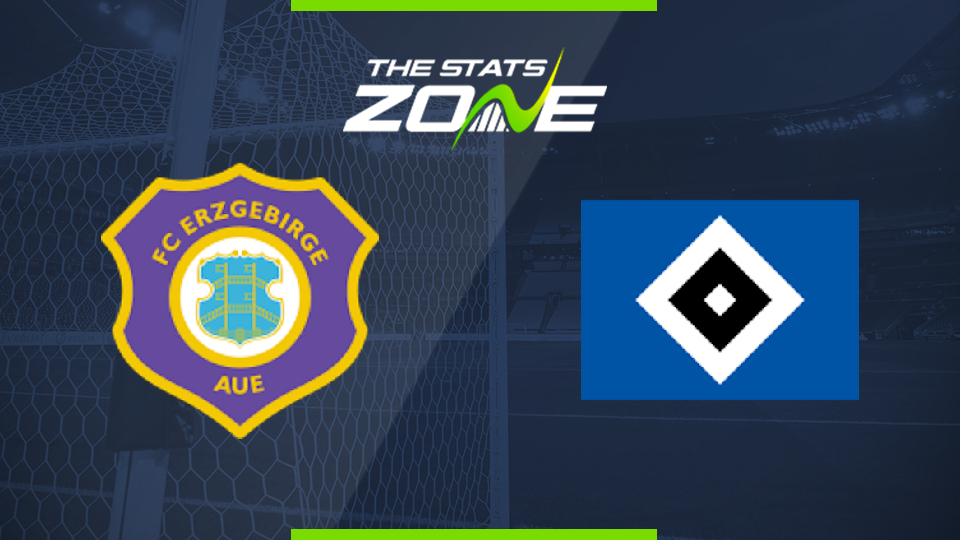