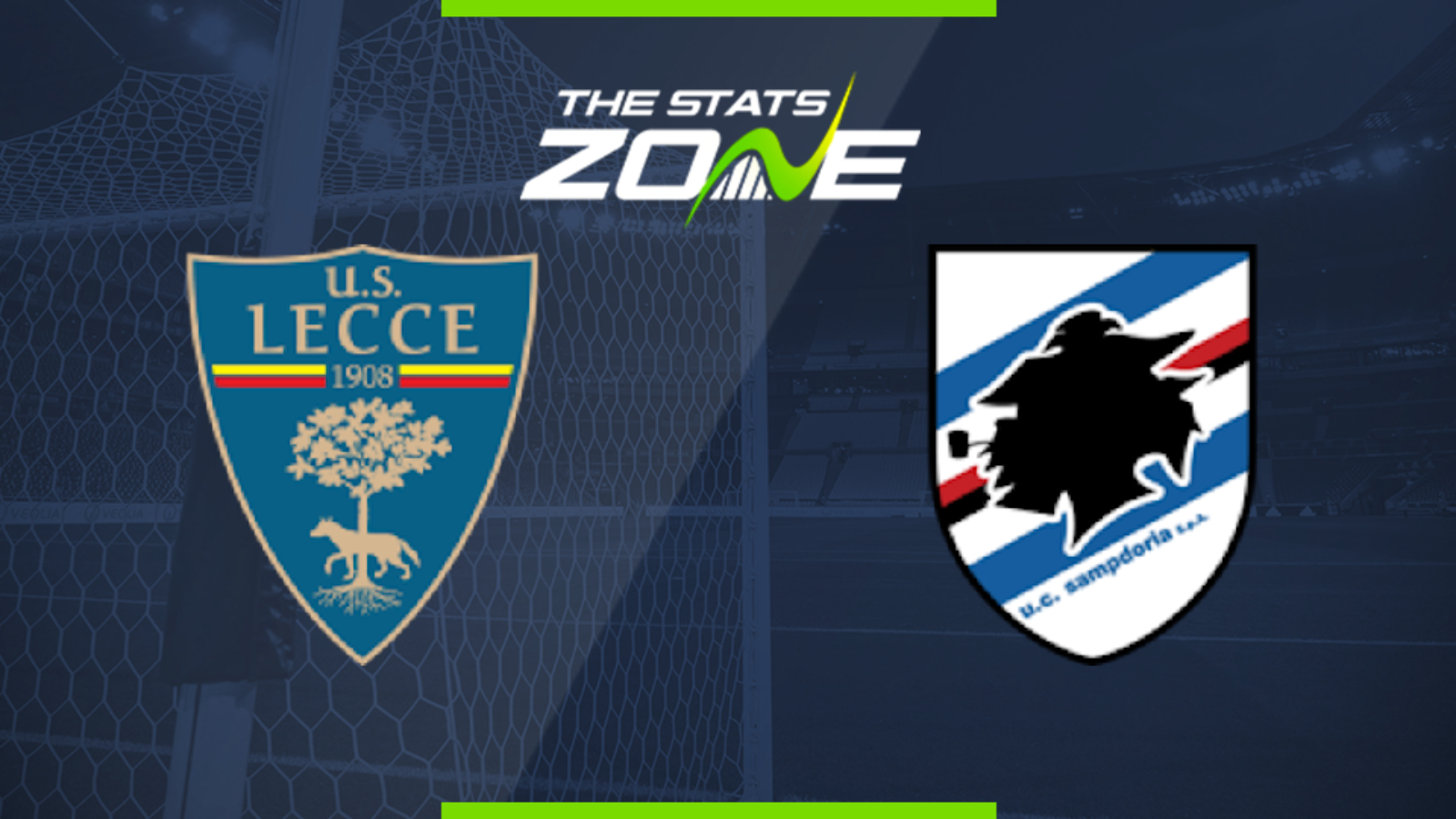 Where is Lecce vs Sampdoria being played? Stadio Comunale Via del Mare

Where can I get tickets for Lecce vs Sampdoria? Ticket information can be found on each club’s official website

What TV channel is Lecce vs Sampdoria on in the UK? Premier Sports have the rights to Serie A matches in the UK, so it is worth checking their schedule

Where can I stream Lecce vs Sampdoria in the UK? If televised, subscribers can stream the match live on Premier Player

Sampdoria have been competitive in all three of their Serie A matches since the action resumed but they have suffered 2-1 defeats in all of those games. They now get a great chance to end that run as they head to struggling Lecce who are in the midst of a terrible run of form that has seen them conceded 19 goals in their last four games. Their problems at the back have been laid bare for all to see and it would be a real surprise if Sampdoria were unable to capitalise to earn the three points here.