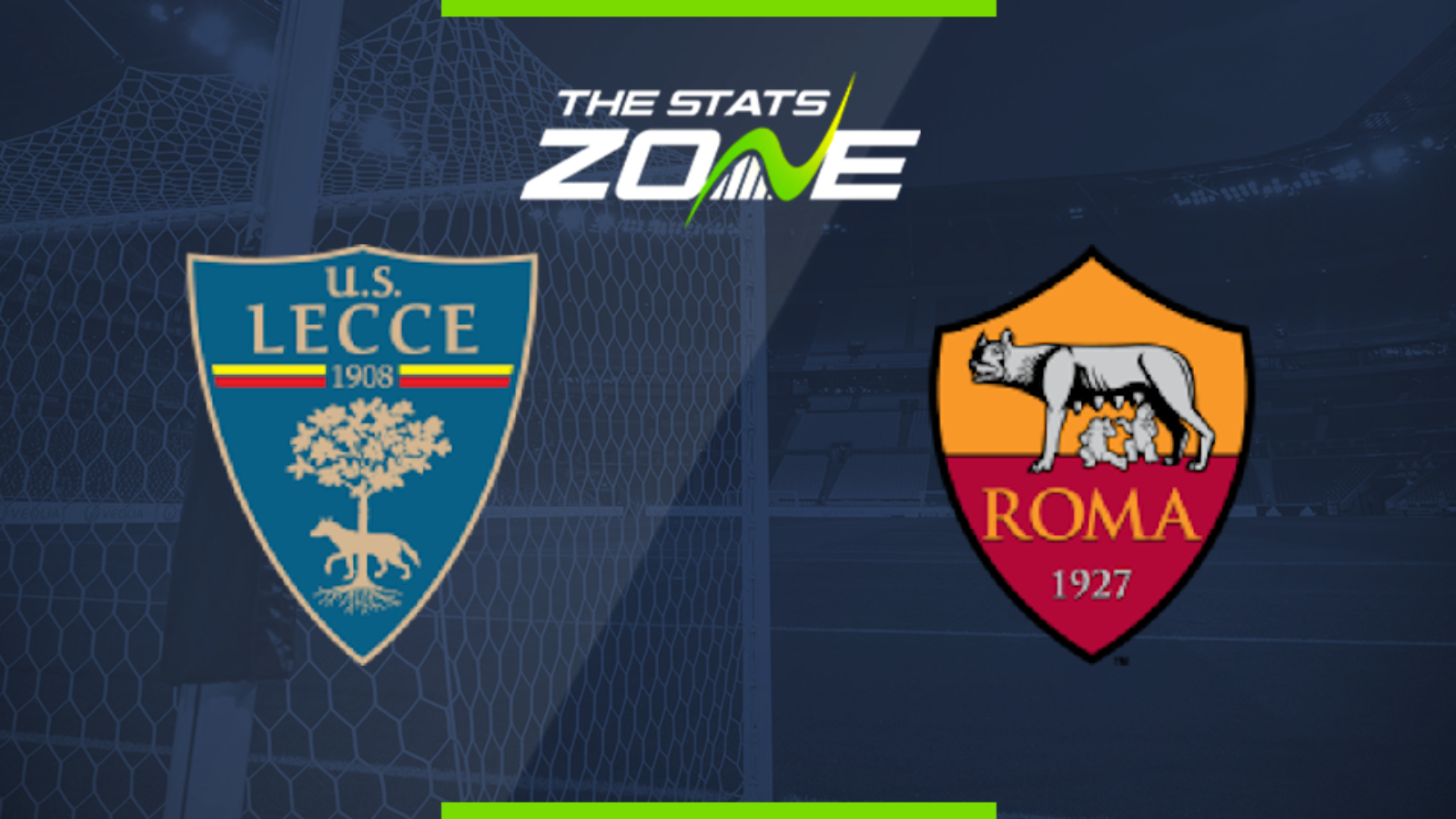 Where is Lecce vs Roma being played? Stadio Comunale Via del Mare

What are the expected weather conditions for Lecce vs Roma? 24 clear skies

What TV channel is Lecce vs Roma on in the UK? Premier Sports have the rights to Serie A matches in the UK, so it is worth checking their schedule

Where can I stream Lecce vs Roma in the UK? If televised, subscribers can stream the match live on Premier Player

Where can I get tickets for Lecce vs Roma?

What was the score in the last meeting between Lecce & Roma? Lecce 4-2 Roma

Lecce have done well to pick up six points from a tricky start that included matches against Internazionale and Napoli. They have managed to beat Torino and SPAL on the road so they could prove a tough nut to crack for Roma, who had their unbeaten run ended by Atalanta at home in midweek.