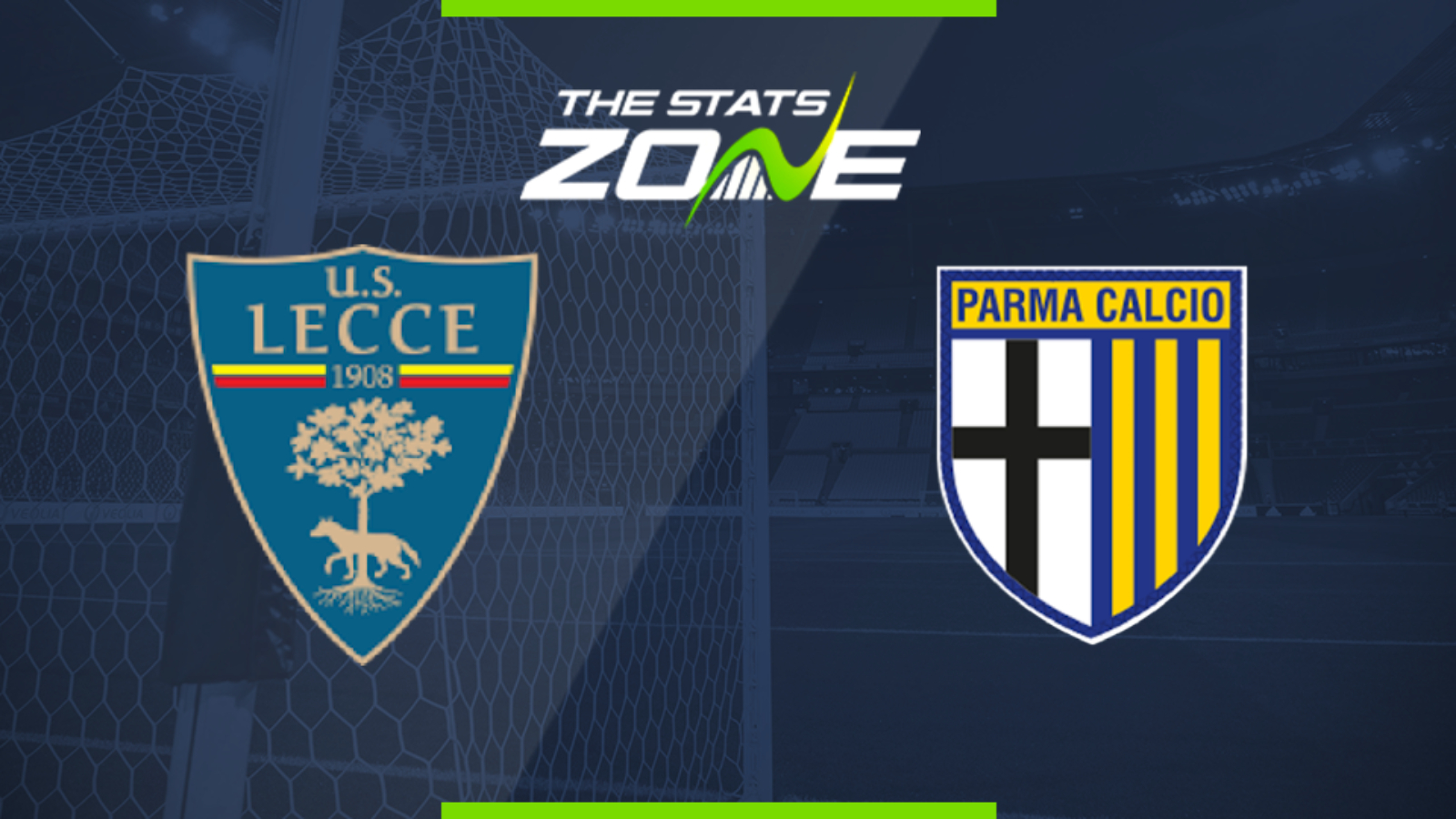 Where is Lecce vs Parma being played? Stadio Comunale Via del Mare

Where can I get tickets for Lecce vs Parma? Ticket information can be found on each club’s official website

What TV channel is Lecce vs Parma on in the UK? Premier Sports have the rights to Serie A matches in the UK, so it is worth checking their schedule

Where can I stream Lecce vs Parma in the UK? If televised, subscribers can stream the match live on Premier Player

Lecce have given themselves a real shot at retaining their Serie A status as they pulled to within a point of Genoa with a 1-2 success on the road at Udinese during the week. They have now won two of their last three which and although another win here may not be enough, it would at least give them a chance of staying up. Parma were unable to make it three wins in a row as they succumbed to Atalanta during the week but they managed to find the back of the net to make it 12 games in succession that they have done so and they are likely to make it 13 here with both teams set to score.