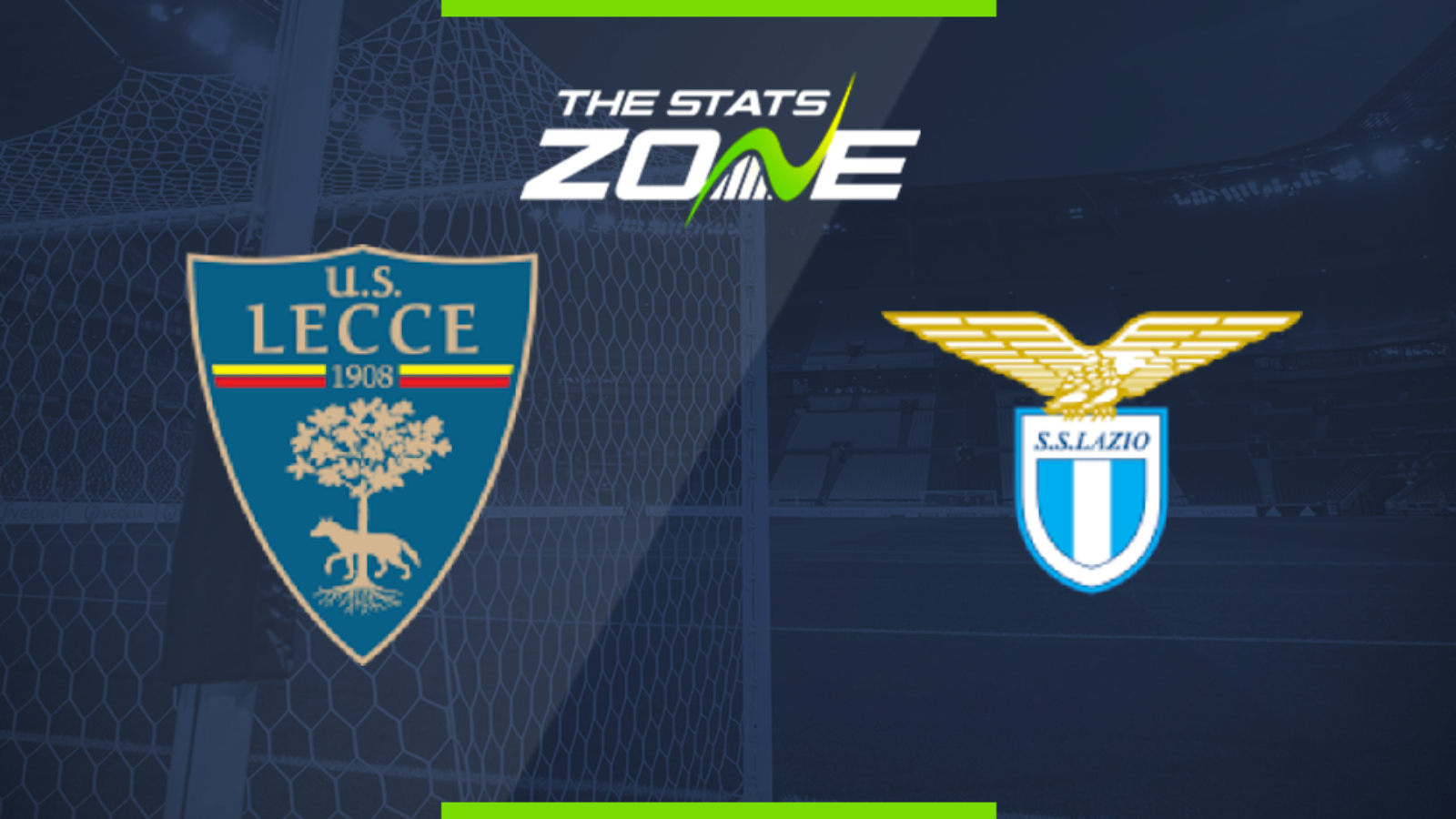 Where is Lecce vs Lazio being played? Stadio Comunale Via del Mare

Where can I get tickets for Lecce vs Lazio? Ticket information can be found on each club’s official website

What TV channel is Lecce vs Lazio on in the UK? Premier Sports have the rights to Serie A matches in the UK, so it is worth checking their schedule

Where can I stream Lecce vs Lazio in the UK? If televised, subscribers can stream the match live on Premier Player

Lazio’s bid to challenge for the Serie A title looks to be over after they suffered a big defeat against AC Milan at the weekend which was their second loss in four matches. They will be confident of responding in a big way as they head to struggling Lecce with the hosts likely to be unable to deal with the backlash from Lazio. The home side have conceded 25 goals in six straight defeats and they look set for another big loss with the visitors able to win by at least two clear goals.