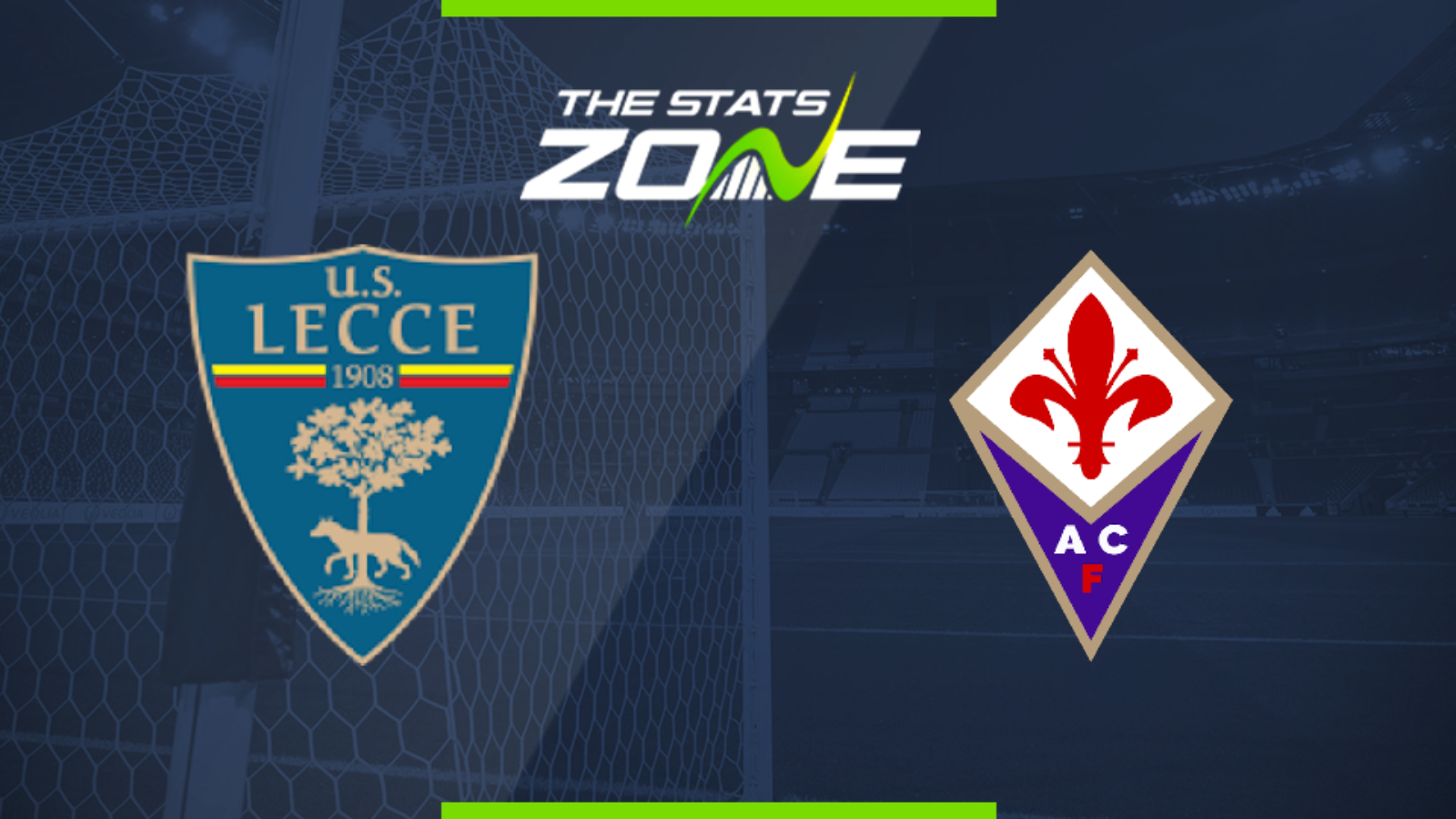 Where is Lecce vs Fiorentina being played? Stadio Comunale Via del Mare

Where can I get tickets for Lecce vs Fiorentina? Ticket information can be found on each club’s official website

What TV channel is Lecce vs Fiorentina on in the UK? Premier Sports have the rights to Serie A matches in the UK, so it is worth checking their schedule

Where can I stream Lecce vs Fiorentina in the UK? If televised, subscribers can stream the match live on Premier Player

Lecce are putting up a decent late fight to remain in Serie A and have earned four points from their last two matches. They will hope to add to that number as they host Fiorentina but the visitors are unbeaten in their last three. Neither side are flush with goals and although Lecce have struggled defensively for large parts of the season, they have shown some good resolve in their last two which should contribute to a low-scoring encounter here.