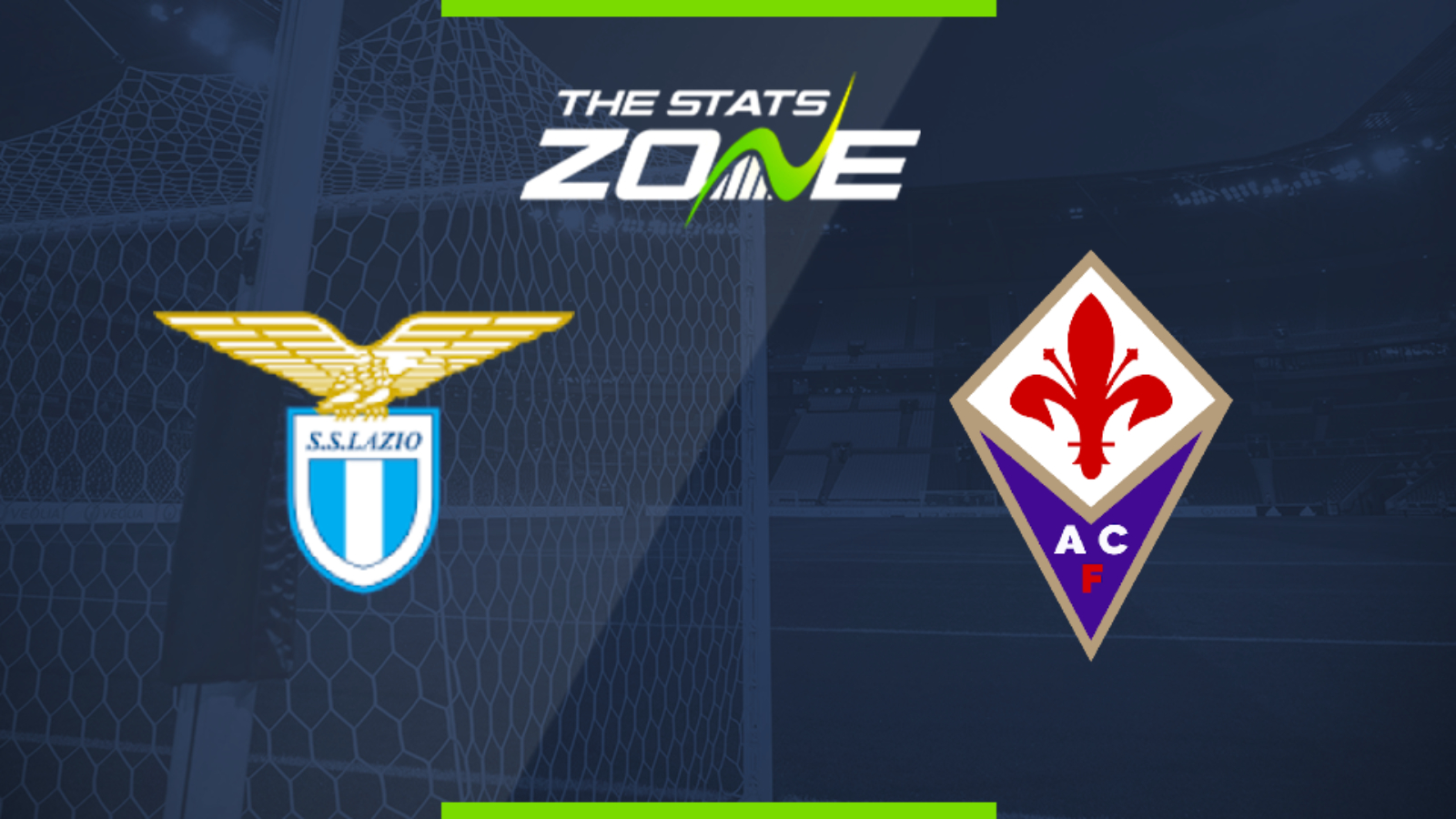 Where is Lazio vs Fiorentina being played? Stadio Olimpico

Where can I get tickets for Lazio vs Fiorentina? No tickets are available as Serie A matches are currently taking place behind closed doors

What TV channel is Lazio vs Fiorentina on in the UK? Premier Sports have the rights to Serie A matches in the UK, so it is worth checking their schedule

Where can I stream Lazio vs Fiorentina in the UK? If televised, subscribers can stream the match live on Premier Player

Lazio lost vital ground in the title race last week as they lost away to Atalanta in a five-goal thriller and they will have seen Juventus win 4-0 on Friday night against Lecce. The loss last week was particularly damaging as they were winning 0-2 after just 11 minutes so they will have to bounce back mentally here. They have several absentees which does not help their cause and Fiorentina will be no pushovers. The visitors are missing a couple of players themselves but they can cause Lazio some problems and expect both teams to score.