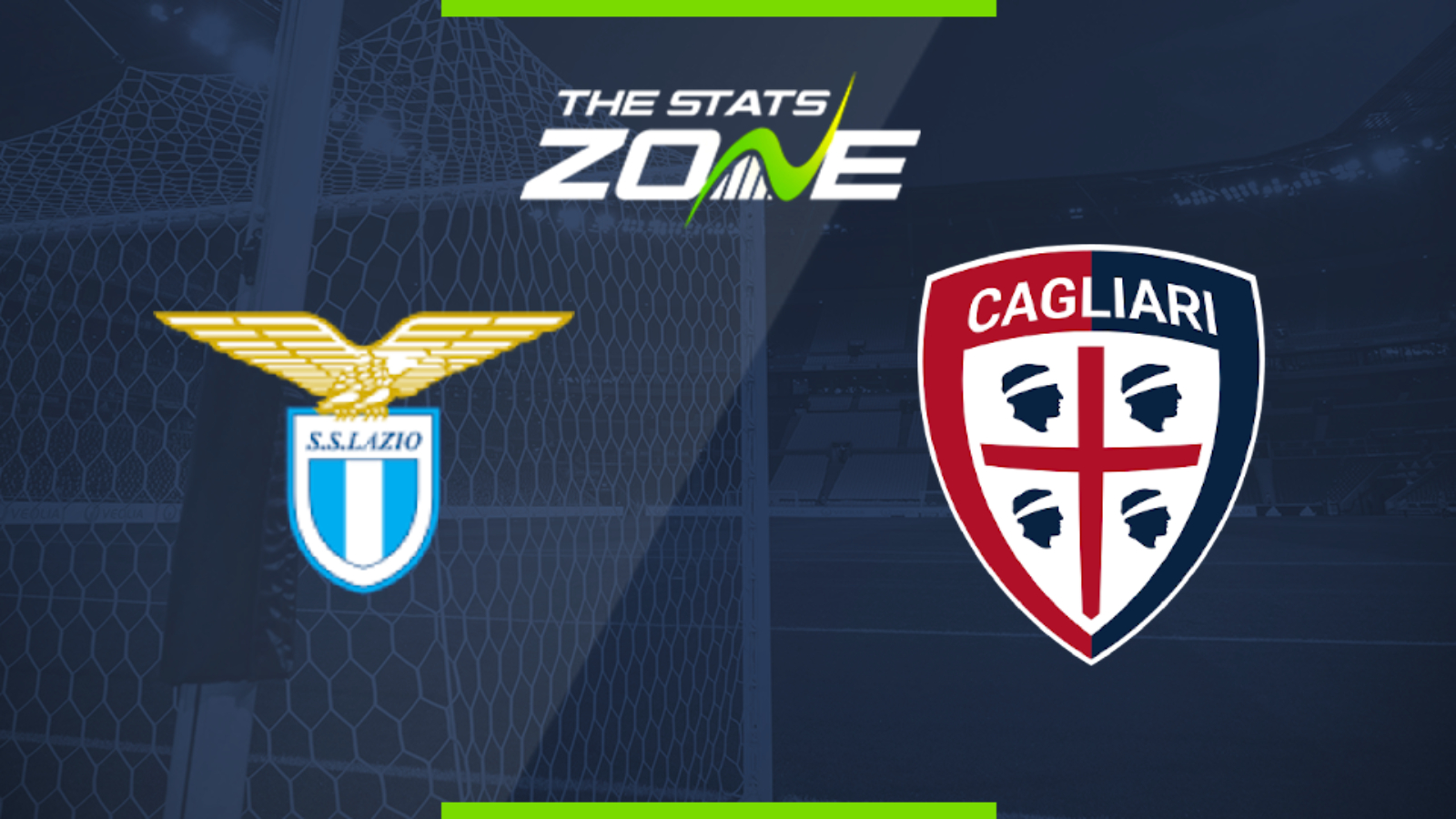 Where is Lazio vs Cagliari being played? Stadio Olimpico

Where can I get tickets for Lazio vs Cagliari? Ticket information can be found on each club’s official website

What TV channel is Lazio vs Cagliari on in the UK? Premier Sports have the rights to Serie A matches in the UK, so it is worth checking their schedule

Where can I stream Lazio vs Cagliari in the UK? If televised, subscribers can stream the match live on Premier Player

Lazio and Cagliari are both out of form heading into this clash and the pair will be desperate to pick up the three points. Lazio are without a win in five while it is six matches for Cagliari, although the visitors did show some real character to earn a point against Sassuolo at the weekend. Cagliari have managed just one goal in their last five games and with Lazio also short of goals with three in their last five, this one could be a low-scoring affair.