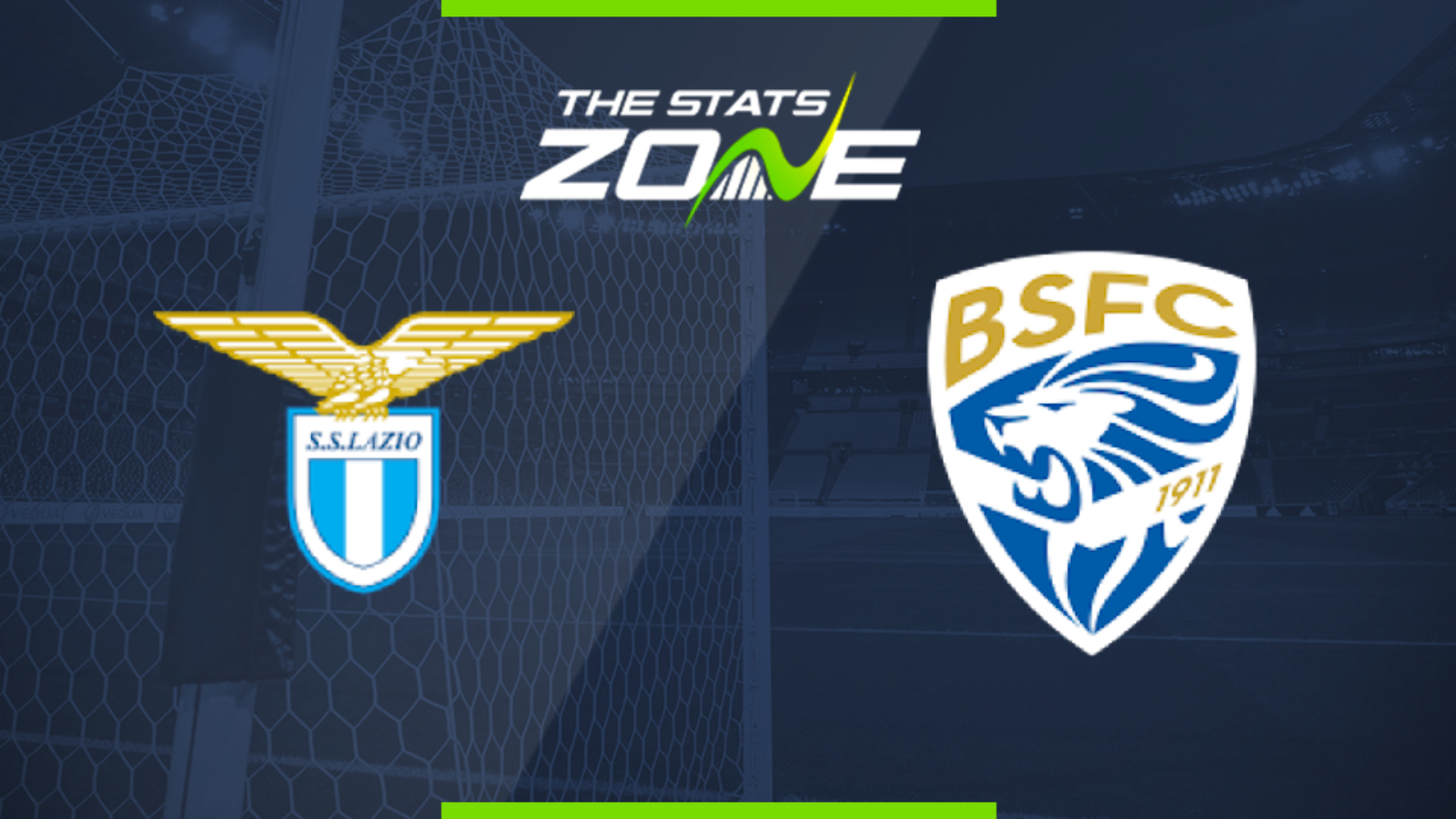 Where is Lazio vs Brescia being played? Stadio Olimpico

Where can I get tickets for Lazio vs Brescia? Ticket information can be found on each club’s official website

What TV channel is Lazio vs Brescia on in the UK? Premier Sports have the rights to Serie A matches in the UK, so it is worth checking their schedule

Where can I stream Lazio vs Brescia in the UK? If televised, subscribers can stream the match live on Premier Player

Lazio will look to end the season on a high and they will be confident of making it three wins in a row as they host Brescia. The hosts were big winners against Hellas Verona at the weekend as they put five past their opponents and that spells trouble for the already relegated visitors. They have numerous personnel issues and that should allow Lazio to take advantage with the home side able to win by at least two clear goals.