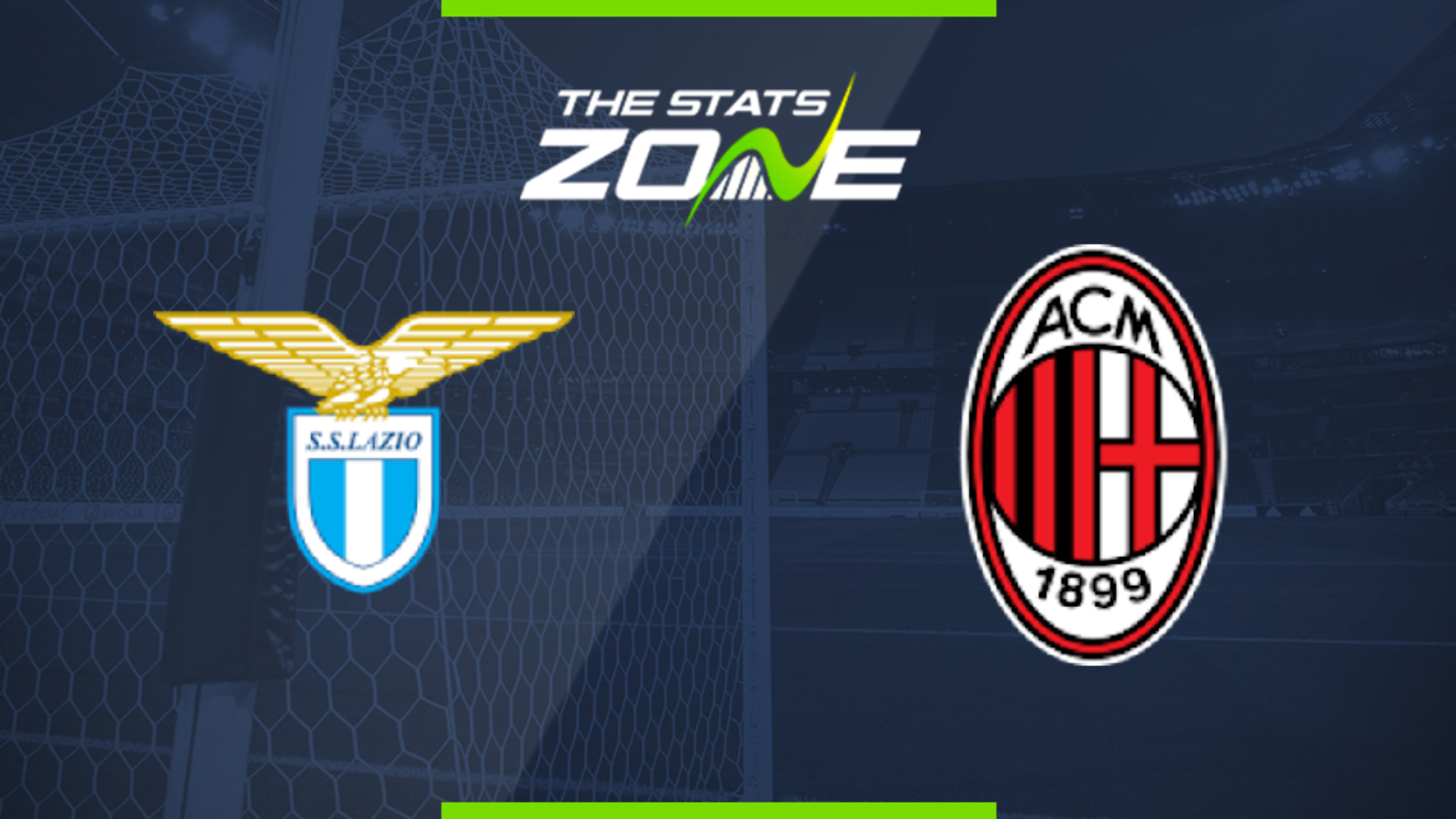 Where is Lazio vs AC Milan being played? Stadio Olimpico

Where can I get tickets for Lazio vs AC Milan? Ticket information can be found on each club’s official website

What TV channel is Lazio vs AC Milan on in the UK? Premier Sports have the rights to Serie A matches in the UK, so it is worth checking their schedule

Where can I stream Lazio vs AC Milan in the UK? If televised, subscribers can stream the match live on Premier Player

Lazio managed to stay in touch with Serie A leaders Juventus with a narrow win over Torino during the week but they will need to back that up against an AC Milan side with a big point to prove. Milan were held by 10-man SPAL in their midweek game and will be desperate to rectify that performance as they attempt to chase down Roma and Napoli. However, Lazio are unbeaten in their last 15 league games on home soil and they should be able to add another win to that run.