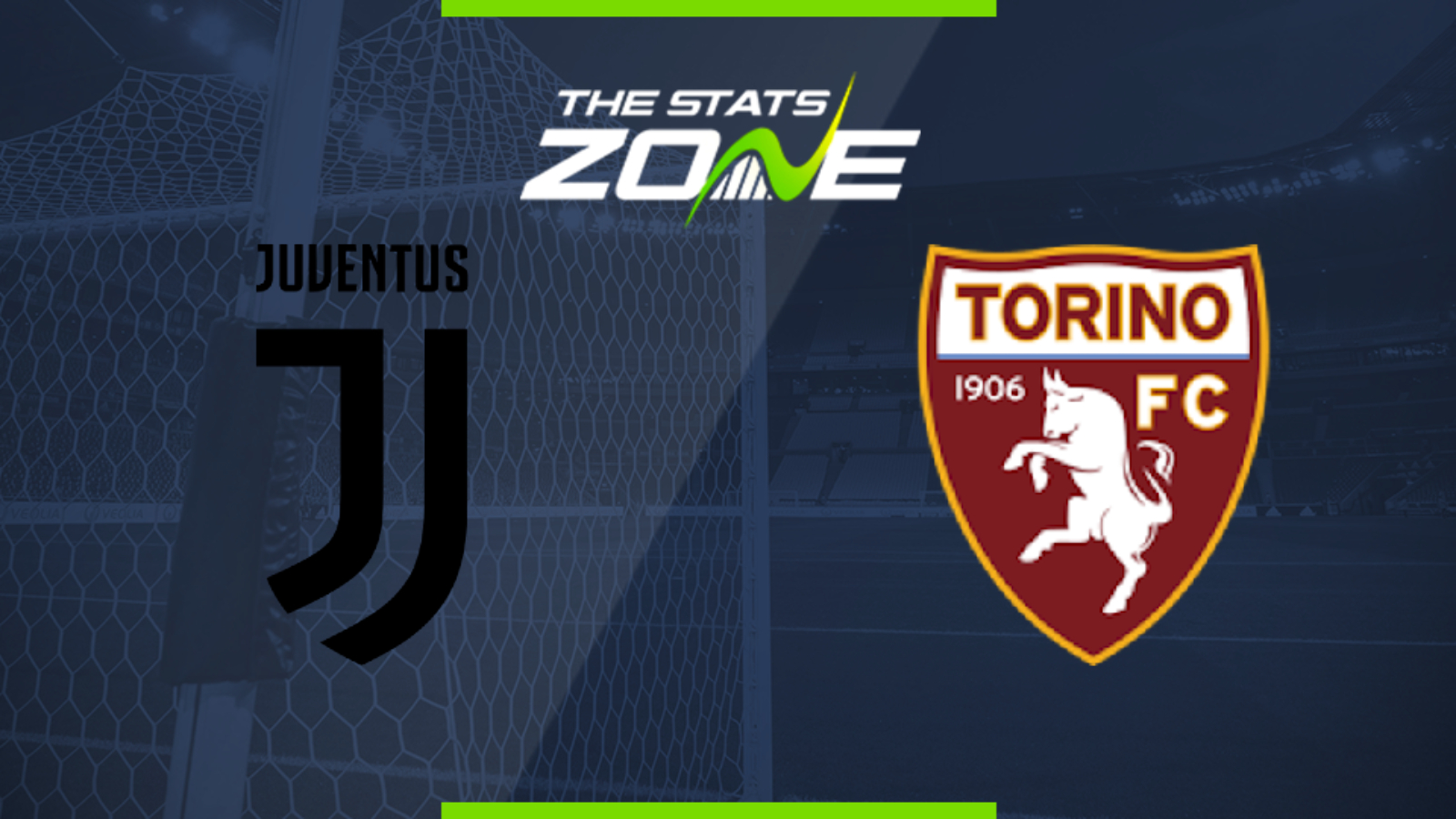 Where is Juventus vs Torino being played? Allianz Stadium

Where can I get tickets for Juventus vs Torino? Ticket information can be found on each club’s official website

What TV channel is Juventus vs Torino on in the UK? Premier Sports have the rights to Serie A matches in the UK, so it is worth checking their schedule

Where can I stream Juventus vs Torino in the UK? If televised, subscribers can stream the match live on Premier Player

Juventus’ fate remains in their own hands at the top of Serie A after making it six wins in a row during the week. They will now come up against a Torino side with just one win in their last 10 matches and they could face a long evening in Turin. The hosts have been impressive in front of goal in their three league games since the restart, scoring an average of three per game and that should help them to win this one by at least two goals.