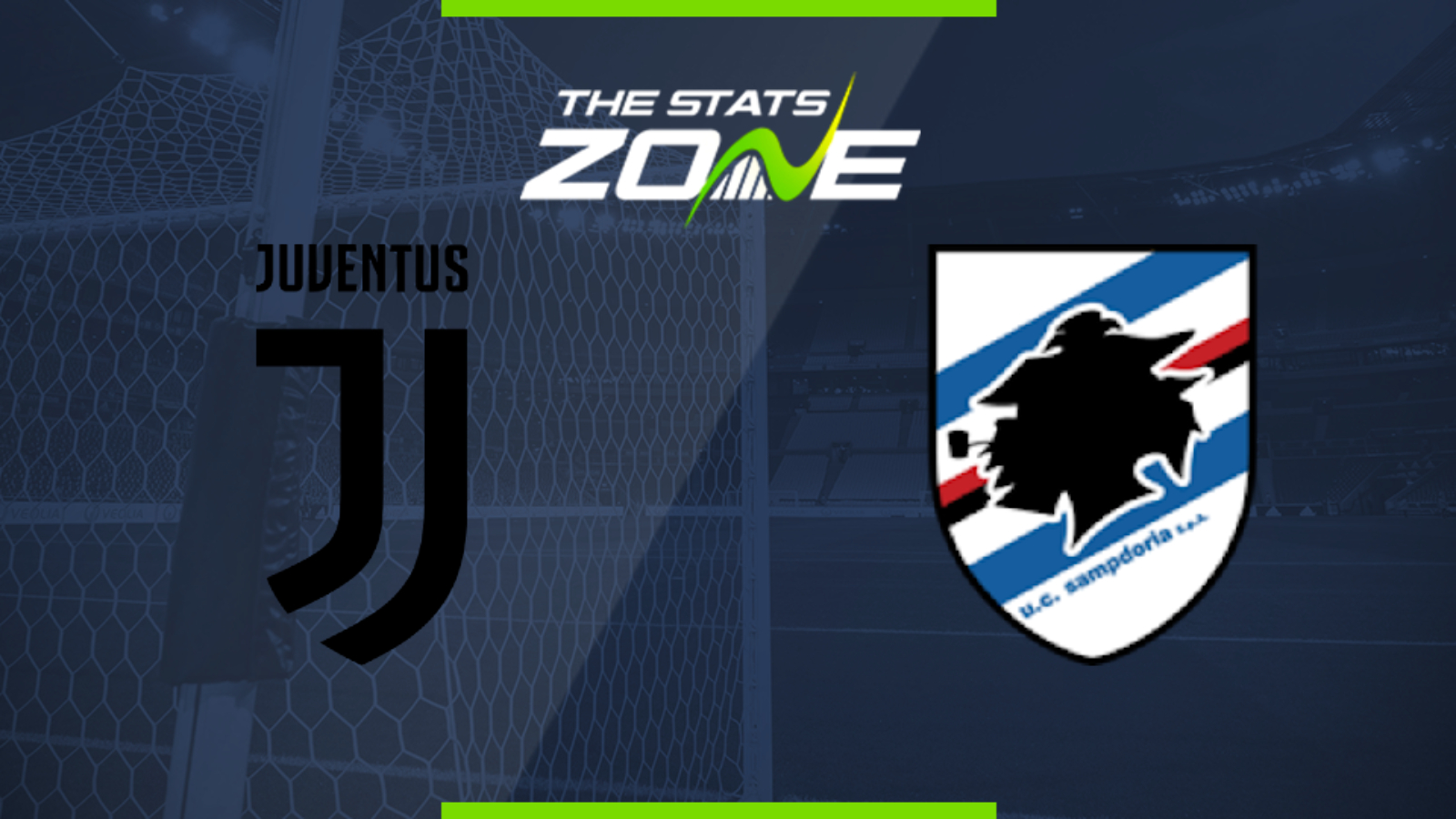 Where is Juventus vs Sampdoria being played? Allianz Stadium

Where can I get tickets for Juventus vs Sampdoria? Ticket information can be found on each club’s official website

What TV channel is Juventus vs Sampdoria on in the UK? Premier Sports have the rights to Serie A matches in the UK, so it is worth checking their schedule

Where can I stream Juventus vs Sampdoria in the UK? If televised, subscribers can stream the match live on Premier Player

Juventus could have had the Serie A title wrapped up long before now but they have stuttered in closing stages of the campaign and were defeated by Udinese during the week. They now host a Sampdoria side that suffered their first loss in four matches against Genoa in their midweek clash but despite Juve winning just one of their last five, they can end that poor run in this one, although they are unlikely to keep a clean sheet having conceded in all of their last seven games.