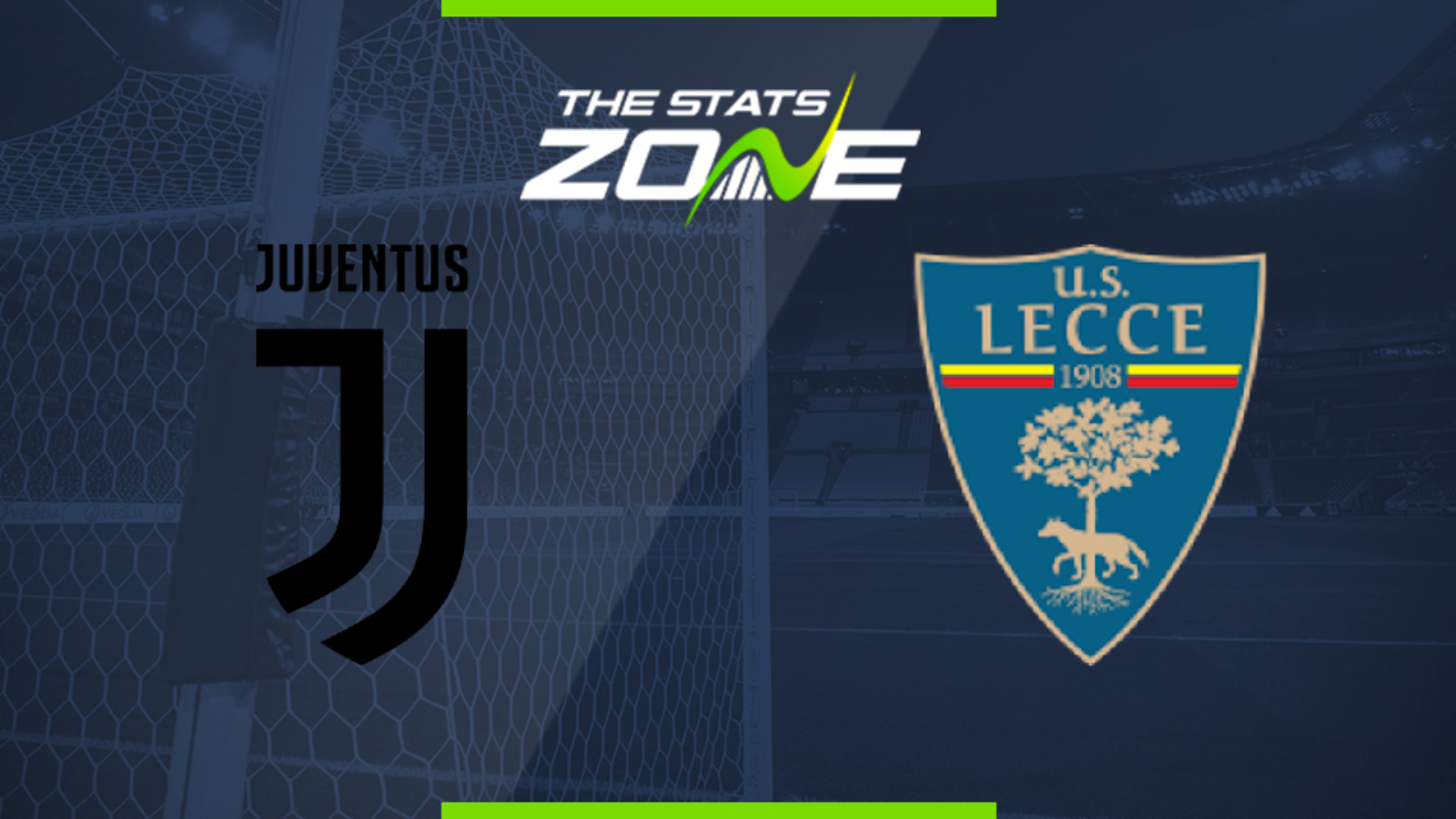 Where is Juventus vs Lecce being played? Allianz Stadium

Where can I get tickets for Juventus vs Lecce? No tickets are available as Serie A matches are currently taking place behind closed doors

What TV channel is Juventus vs Lecce on in the UK? Premier Sports have the rights to Serie A matches in the UK, so it is worth checking their schedule

Where can I stream Juventus vs Lecce in the UK? If televised, subscribers can stream the match live on Premier Player

Leece conceded four goals in their first game back in action and they now face the daunting task of facing Juventus. Lecce have now conceded 15 goals in their last three matches which does not bode well ahead of this trip to Turin. Juventus possess a four-point lead at the top after the latest round of matches and having won comfortably in their first Serie A game since the temporary curtailment, they should be able to add to that with a straightforward win here with the league leaders likely to take a lead into half-time too.