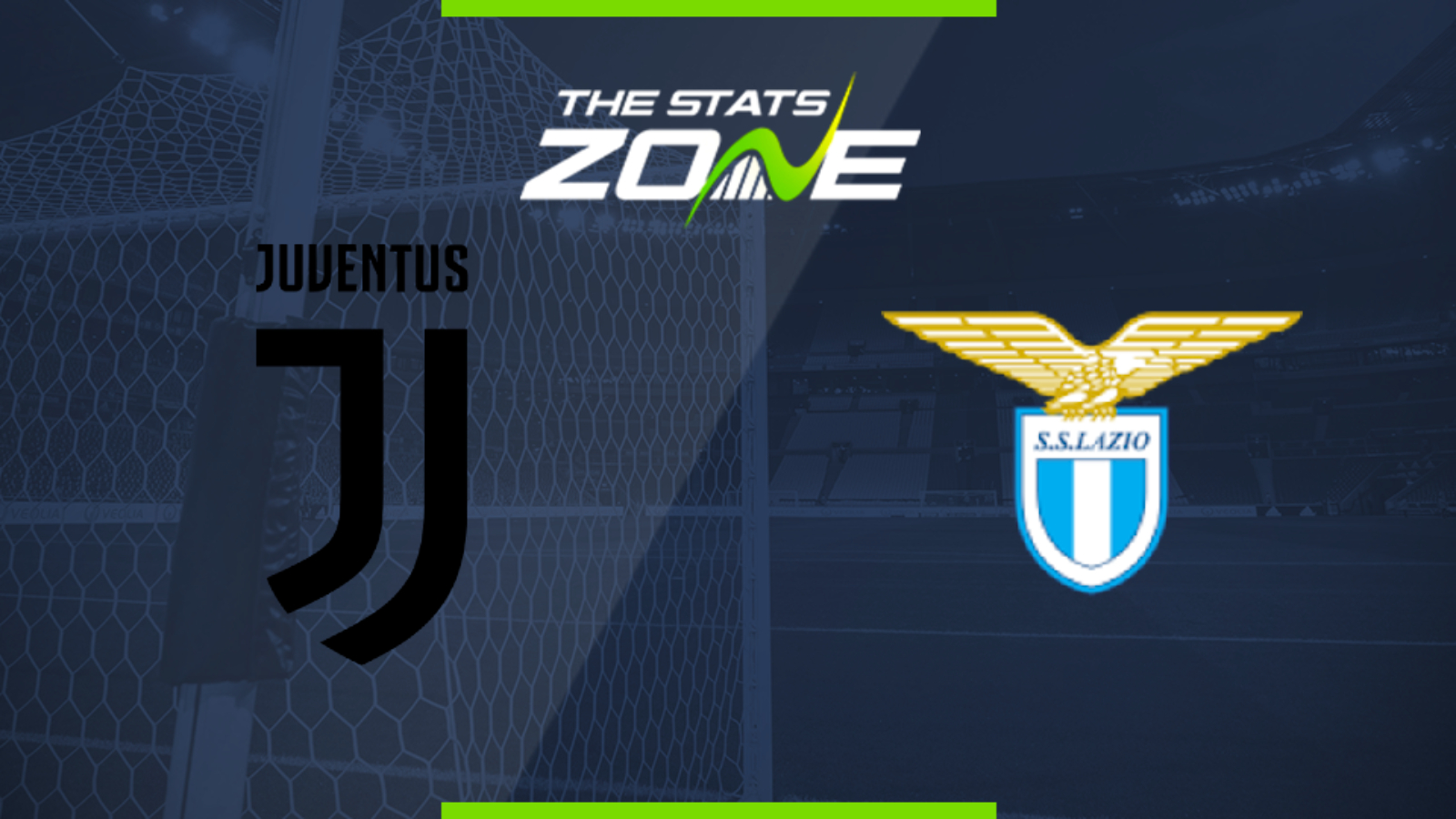 Where is Juventus vs Lazio being played? Allianz Stadium

Where can I get tickets for Juventus vs Lazio? Ticket information can be found on each club’s official website

What TV channel is Juventus vs Lazio on in the UK? Premier Sports have the rights to Serie A matches in the UK, so it is worth checking their schedule

Where can I stream Juventus vs Lazio in the UK? If televised, subscribers can stream the match live on Premier Player

Lazio’s title challenge evaporated not long into their return to action in Serie A and they will wonder what might have been as they travel to Juventus. The hosts look set to retain their title as they hold a five-point lead ahead of this clash with this game in hand able to put them into an almost unassailable position if they come out on top. They have failed to win their last three but with Lazio’s form even worse, the hosts should be able to put one hand on the Coppa Campioni d’Italia.