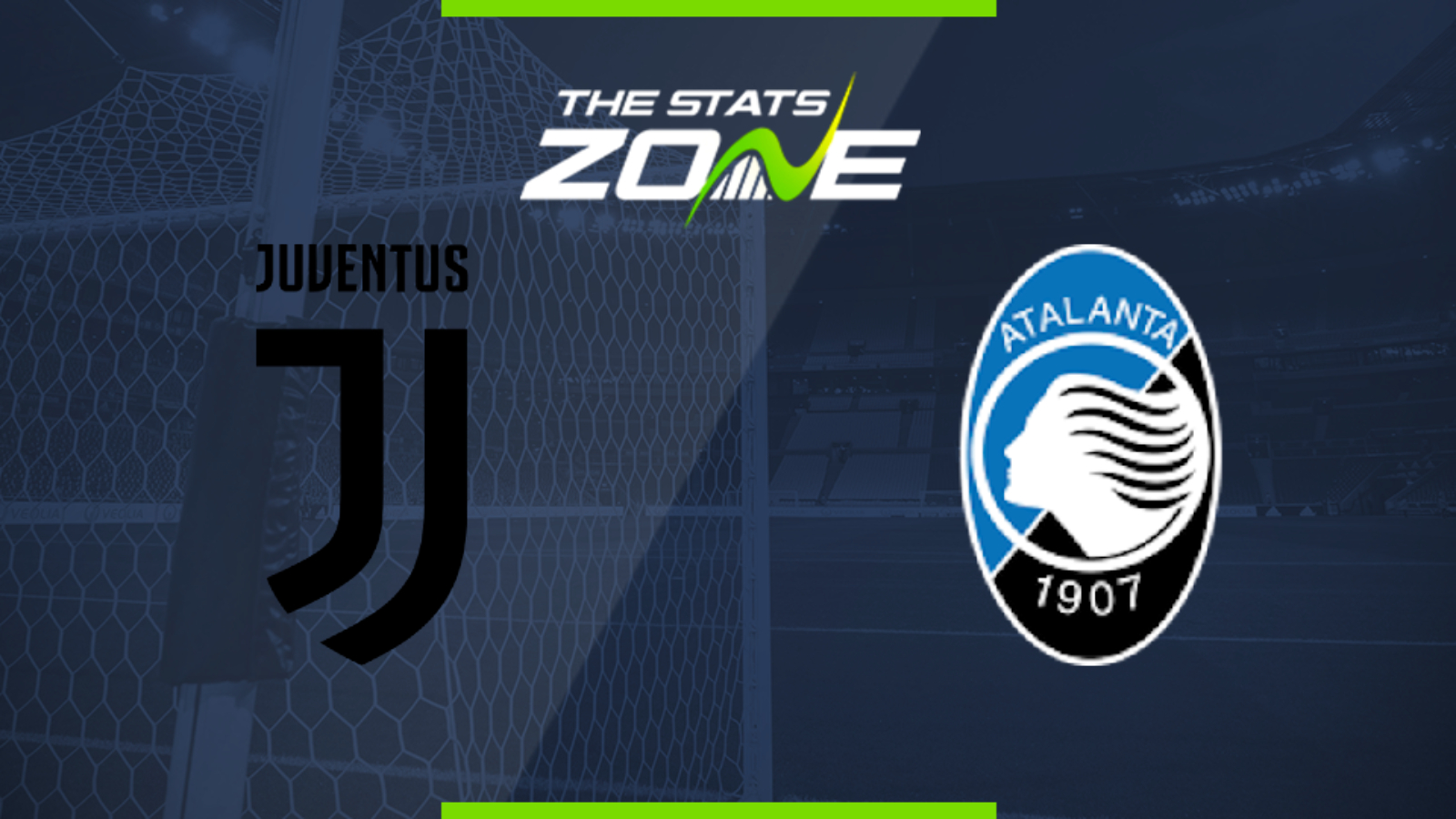 Where is Juventus vs Atalanta being played? Allianz Stadium

Where can I get tickets for Juventus vs Atalanta? Ticket information can be found on each club’s official website

What TV channel is Juventus vs Atalanta on in the UK? Premier Sports have the rights to Serie A matches in the UK, so it is worth checking their schedule

Where can I stream Juventus vs Atalanta in the UK? If televised, subscribers can stream the match live on Premier Player

Juventus will not be too concerned at their defeat to AC Milan in midweek with their lead at the top of the table remaining unaltered but they will be eager to avoid another game where they drop points. They face a difficult task here as they host an in-form Atalanta who will be full of confidence after winning their ninth straight Serie A contest in midweek. Both teams are capable of coming out on top but in what is likely to be an open game, goals are likely at either end.