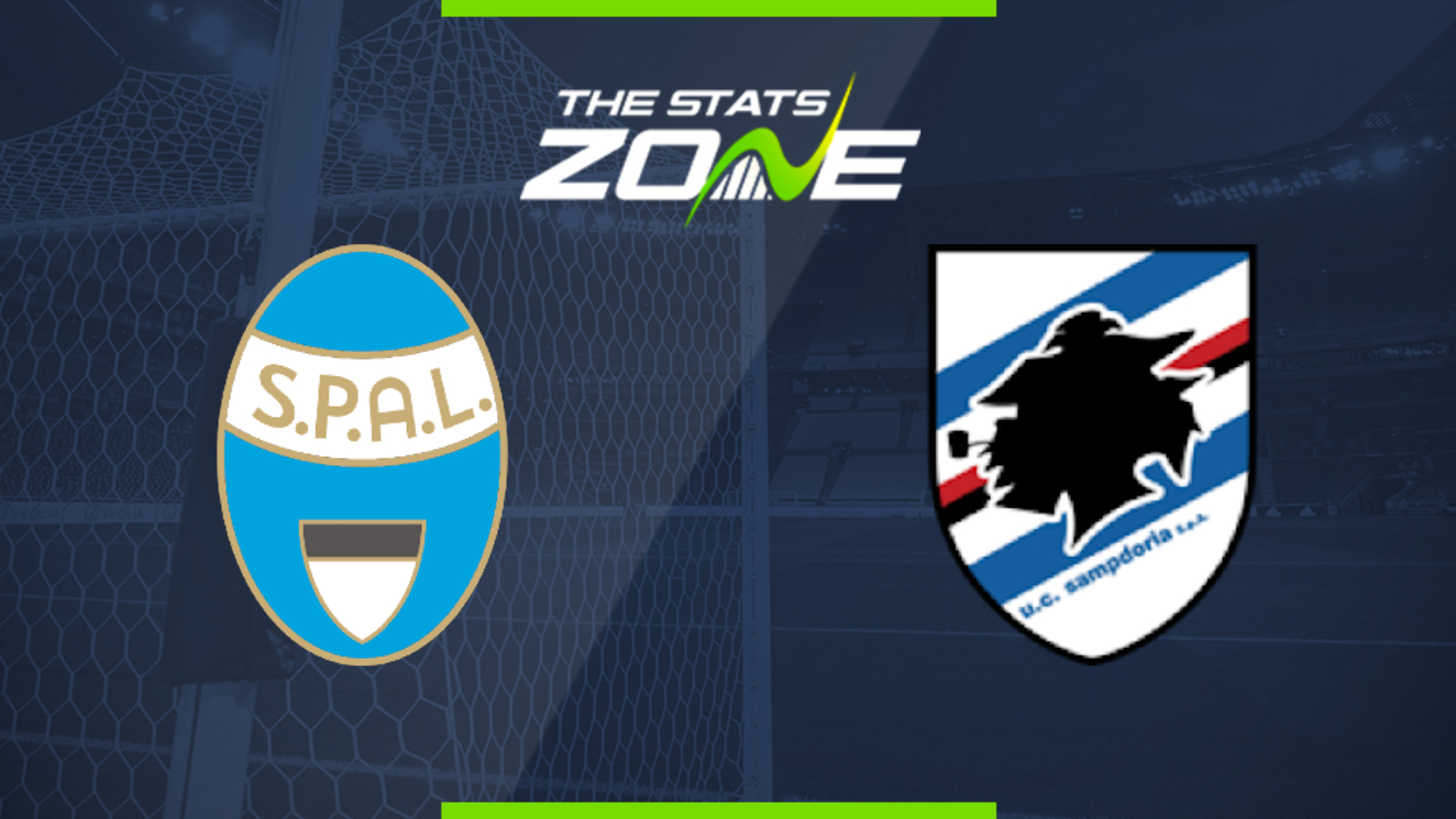 Where is SPAL vs Sampdoria being played? Stadio Paolo Mazza

What TV channel is SPAL vs Sampdoria on in the UK? Premier Sports have the rights to Serie A matches in the UK, so it is worth checking their schedule

Where can I stream SPAL vs Sampdoria in the UK? If televised, subscribers can stream the match live on Premier Player

Where can I get tickets for SPAL vs Sampdoria?

What was the score in the last meeting between SPAL & Sampdoria? SPAL 1-2 Sampdoria

Sampdoria will be desperate to end their streak without an away win in Serie A having lost all five of their games on the road so far this season. They travel to SPAL who have collected all seven of their league points on home soil so far this season and the home side should avoid defeat in this.