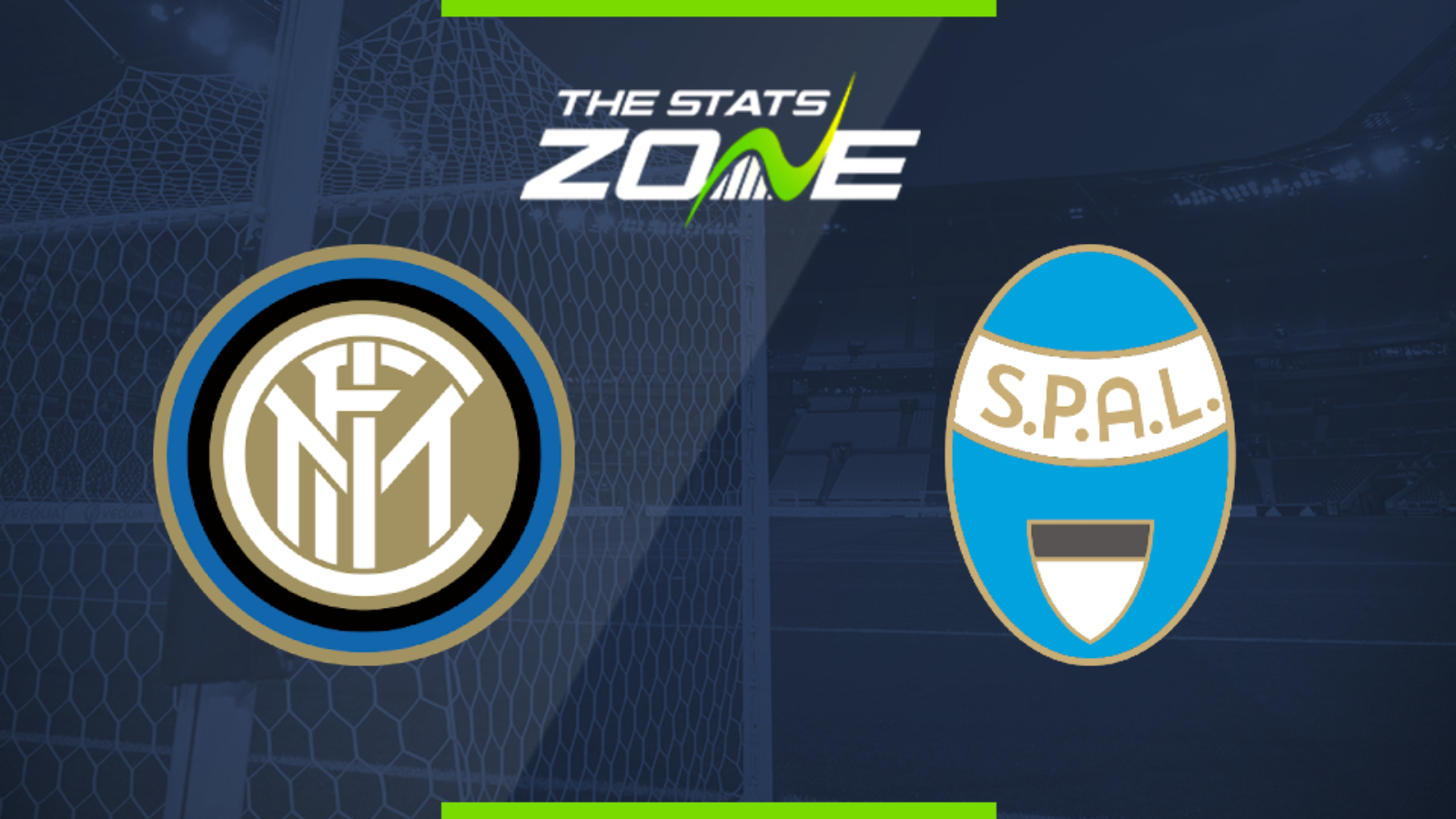 Where is Internazionale vs SPAL being played? Stadio Giuseppe Meazza

What TV channel is Internazionale vs SPAL on in the UK? Premier Sports have the rights to Serie A matches in the UK, so it is worth checking their schedule

Where can I stream Internazionale vs SPAL in the UK? If televised, subscribers can stream the match live on Premier Player

Where can I get tickets for Internazionale vs SPAL?

Internazionale left it late but were able to come out on top of their trip to Slavia Praha with all three points in their midweek Champions League clash. They now host SPAL back in Serie A action and, owing to their awful record on the road, Inter should be able to make it five league wins in a row.