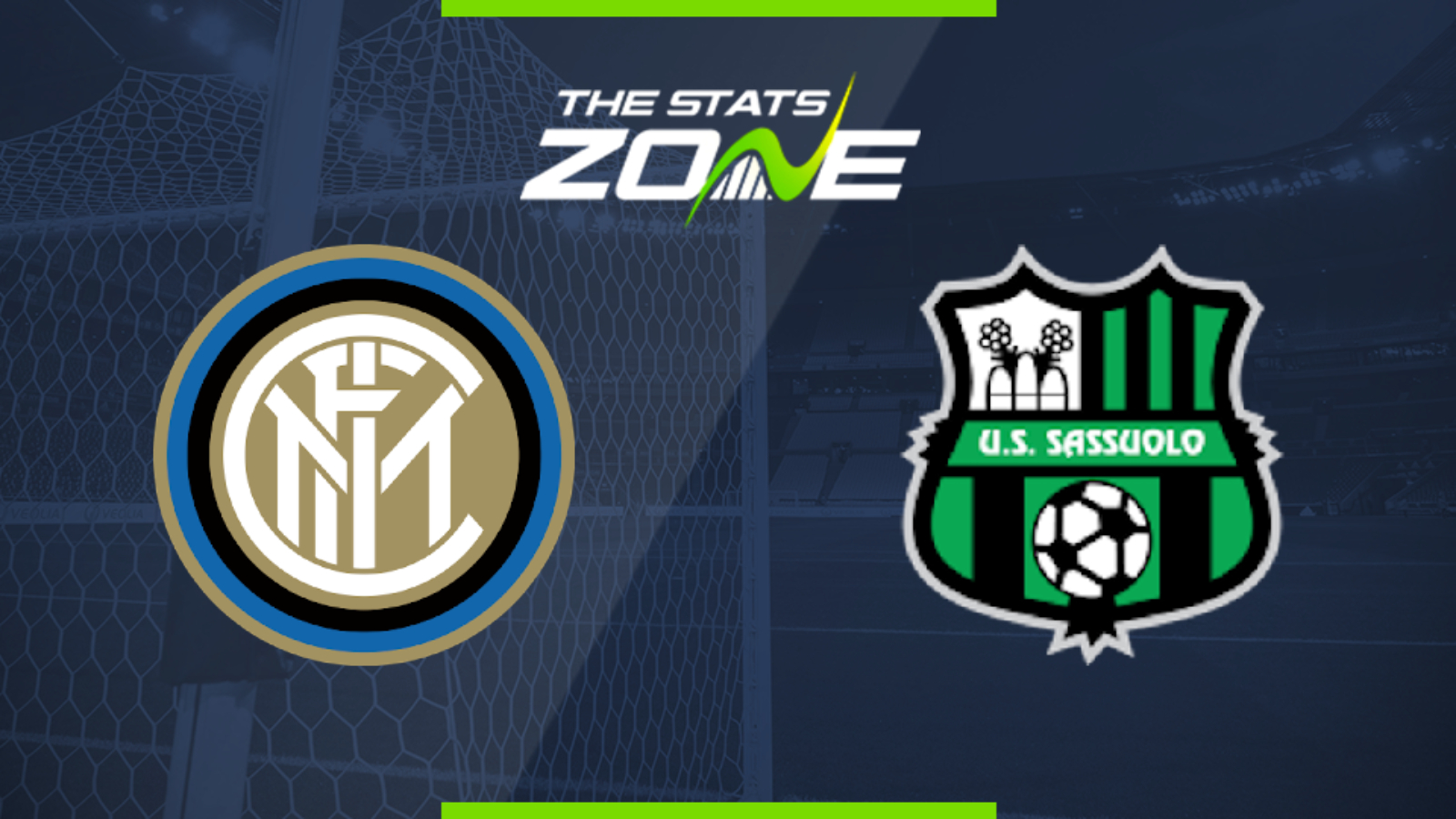 Where is Internazionale vs Sassuolo being played? Stadio Giuseppe Meazza

Where can I get tickets for Internazionale vs Sassuolo? No tickets are available as Serie A matches are currently taking place behind closed doors

What TV channel is Internazionale vs Sassuolo on in the UK? Premier Sports have the rights to Serie A matches in the UK, so it is worth checking their schedule

Where can I stream Internazionale vs Sassuolo in the UK? If televised, subscribers can stream the match live on Premier Player

Internazionale kept their title hopes alive with a narrow win over Sampdoria in their first game back in action and will be confident of securing another victory as they host Sassuolo. The visitors were given a rude awakening on their return as they conceded four against Atalanta at the weekend and they will have a big task on their hands to respond to that. Inter have lost just once on home soil in the league so far this season and they should be able to take a first half lead before seeing it through to the end of the contest.