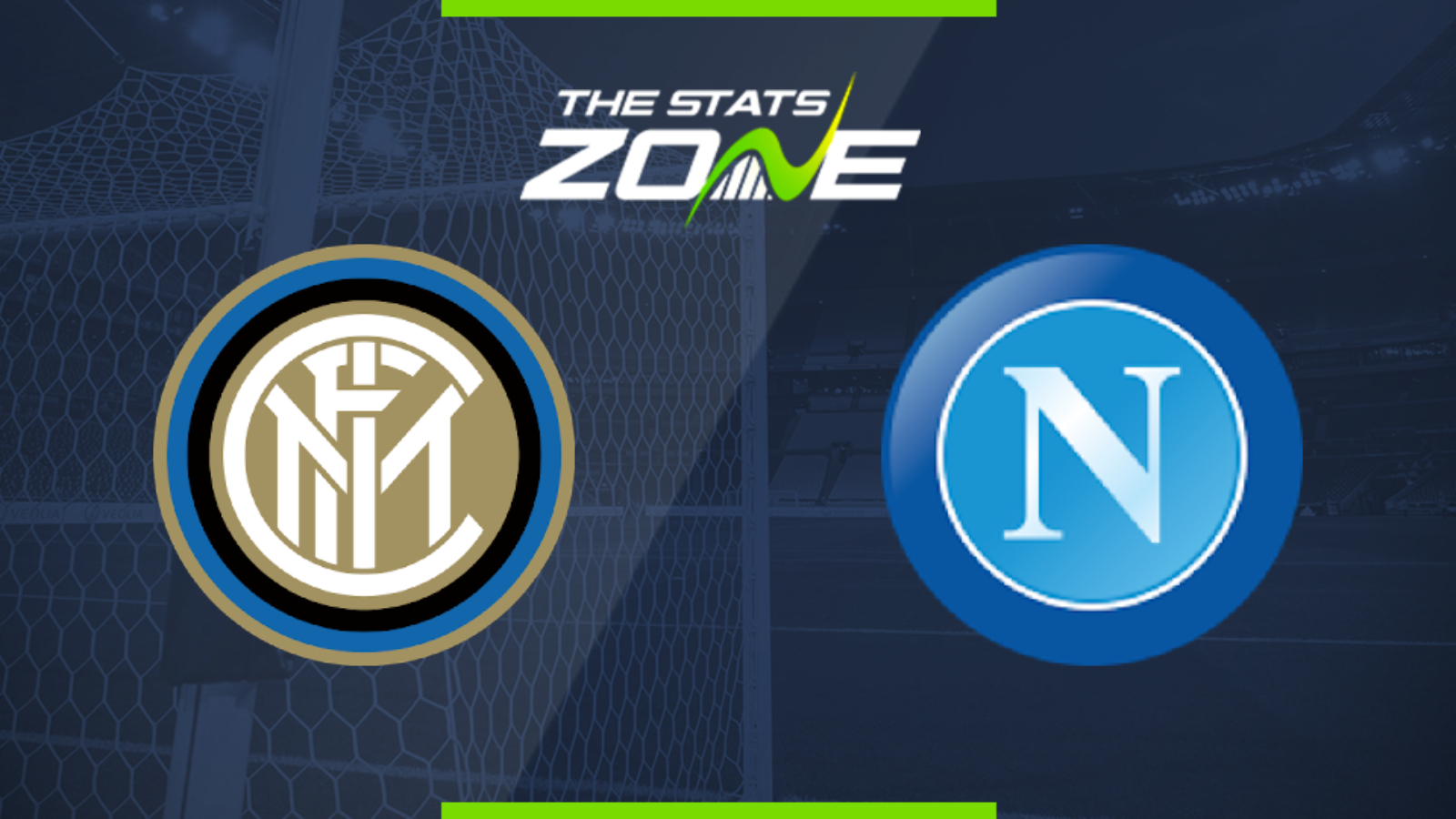 Where is Internazionale vs Napoli being played? Stadio Giuseppe Meazza

Where can I get tickets for Internazionale vs Napoli? Ticket information can be found on each club’s official website

What TV channel is Internazionale vs Napoli on in the UK? Premier Sports have the rights to Serie A matches in the UK, so it is worth checking their schedule

Where can I stream Internazionale vs Napoli in the UK? If televised, subscribers can stream the match live on Premier Player

Internazionale and Napoli both have their sights on a spot in the top two and top six respectively but if either are to achieve their goal, it is likely that they will need to come out on top in this contest. Inter are unbeaten in six while Napoli have lost just one of their last seven which leaves the pair evenly-matched ahead of this clash. It is rare that either side fail to find the back of the net and that should be the case here with goals expected at both ends of the pitch.