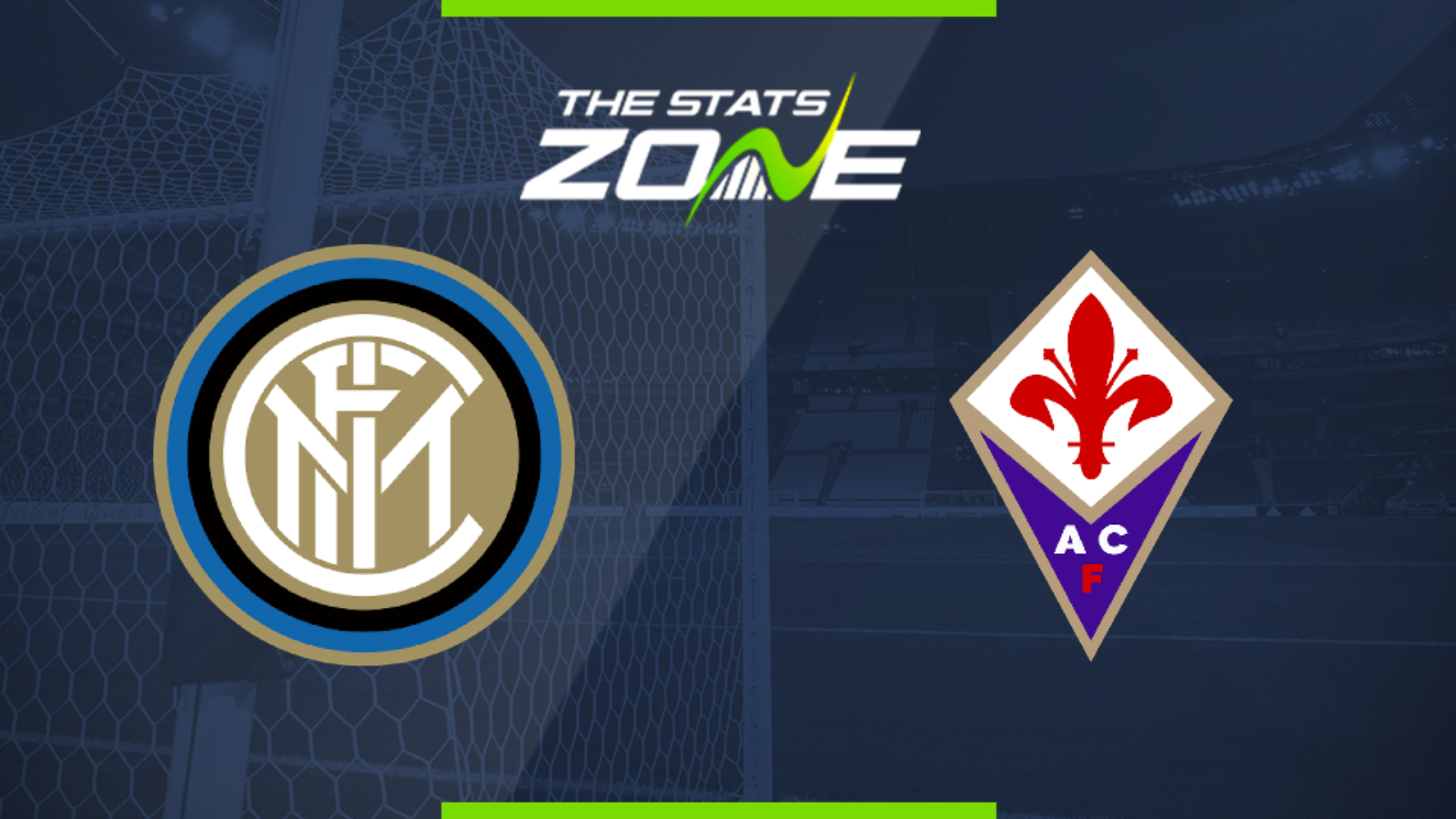 Where is Internazionale vs Fiorentina being played? Stadio Giuseppe Meazza

Where can I get tickets for Internazionale vs Fiorentina? Ticket information can be found on each club’s official website

What TV channel is Internazionale vs Fiorentina on in the UK? Premier Sports have the rights to Serie A matches in the UK, so it is worth checking their schedule

Where can I stream Internazionale vs Fiorentina in the UK? If televised, subscribers can stream the match live on Premier Player

Internazionale made it four games unbeaten as they drew with Roma at the weekend and they will hope to get back to winning ways here as they bid to retake second spot in Serie A. They host an in-form Fiorentina side who have avoided defeat in their last five matches. Inter have kept just one clean sheet in their last five and with the visitors likely to put up another good fight, it is likely that there will be goals at either end in this one which has been the case in the last four league meetings between these two teams.