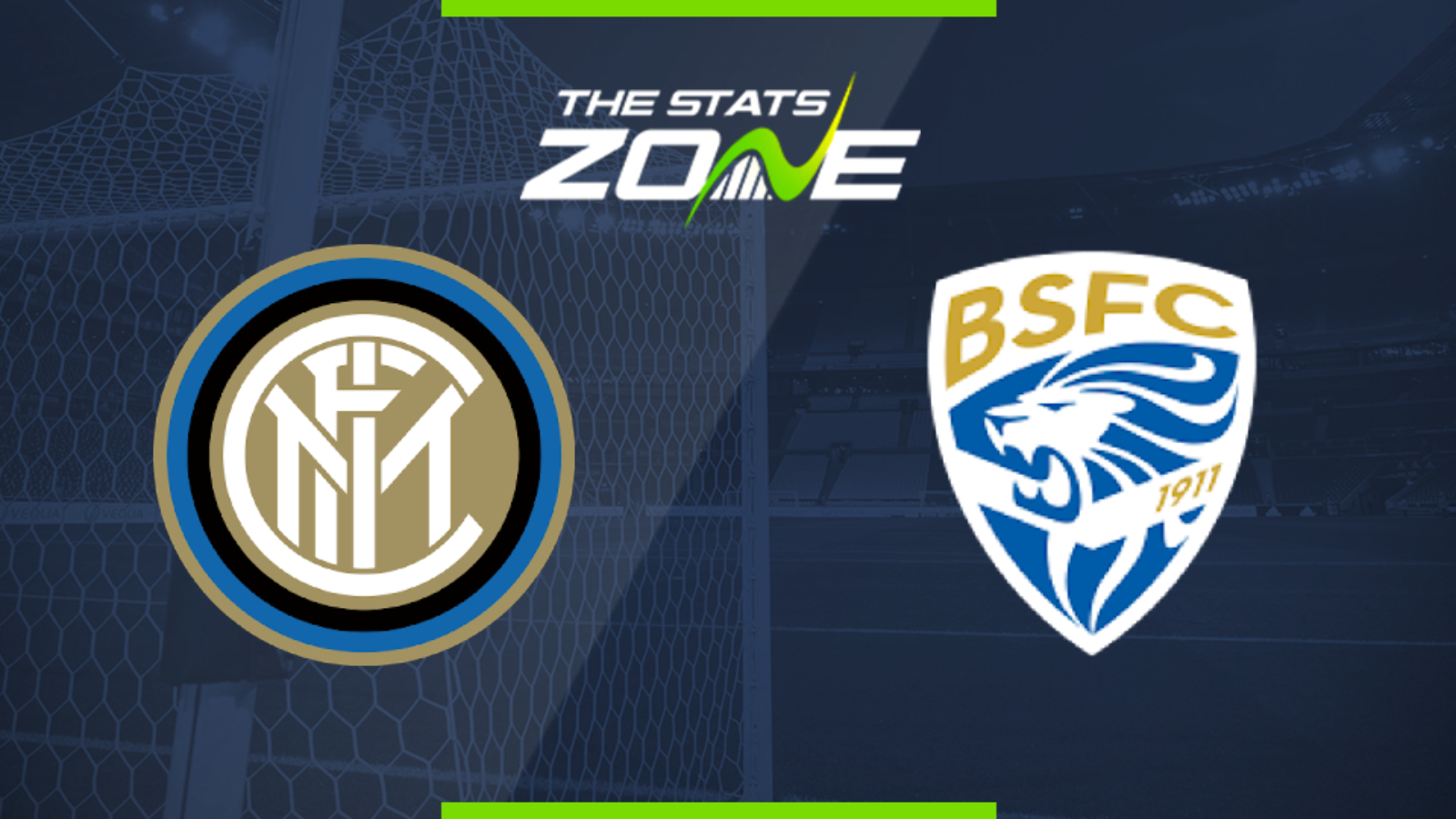 Where is Internazionale vs Brescia being played? Stadio Giuseppe Meazza

Where can I get tickets for Internazionale vs Brescia? Ticket information can be found on each club’s official website

What TV channel is Internazionale vs Brescia on in the UK? Premier Sports have the rights to Serie A matches in the UK, so it is worth checking their schedule

Where can I stream Internazionale vs Brescia in the UK? If televised, subscribers can stream the match live on Premier Player

Brescia’s long wait for a win continued as they blew a two-goal lead at home to Genoa at the weekend and they now face a tough game against Internazionale. Brescia have now failed to win any of their last 13 Serie A matches and they are running out of time to pull themselves out of the relegation zone. Inter remain unlikely challengers for the title but their home record is strong having avoided defeat in all of their last 10 league games and they should be able to claim a routine win here by taking an early lead and seeing it through to the end of the game.