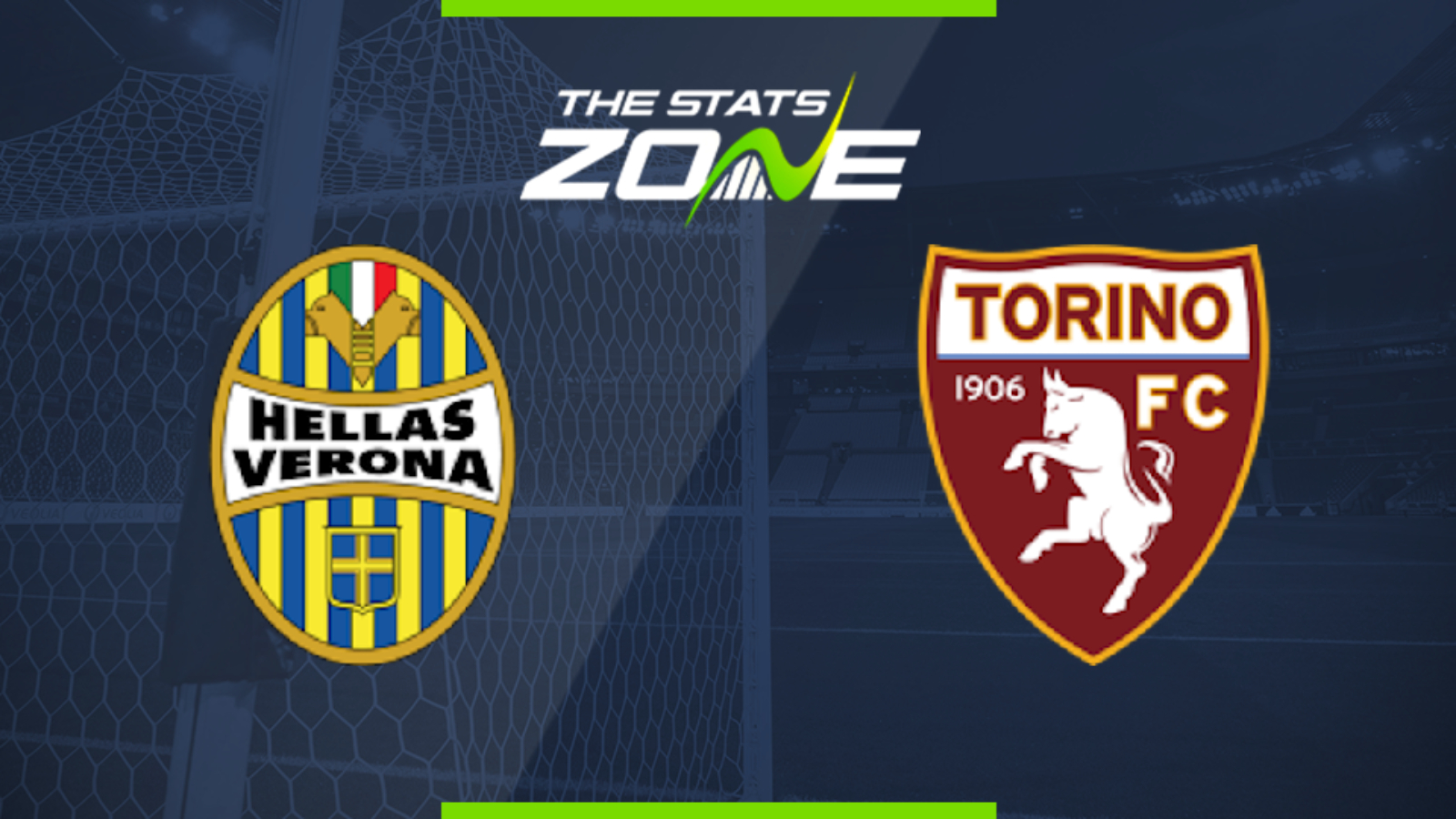 Where is Hellas Verona vs Torino being played? Stadio Marc'Antonio Bentegodi

What TV channel is Hellas Verona vs Torino on in the UK? Premier Sports have the rights to Serie A matches in the UK, so it is worth checking their schedule

Where can I stream Hellas Verona vs Torino in the UK? If televised, subscribers can stream the match live on Premier Player

Where can I get tickets for Hellas Verona vs Torino?

These two teams come into this contest in contrasting form. Hellas Verona have lost three of their last four while it is the opposite for Torino who have done well of late and they will be confident of adding another victory despite the home side being capable of finding the back of the net.