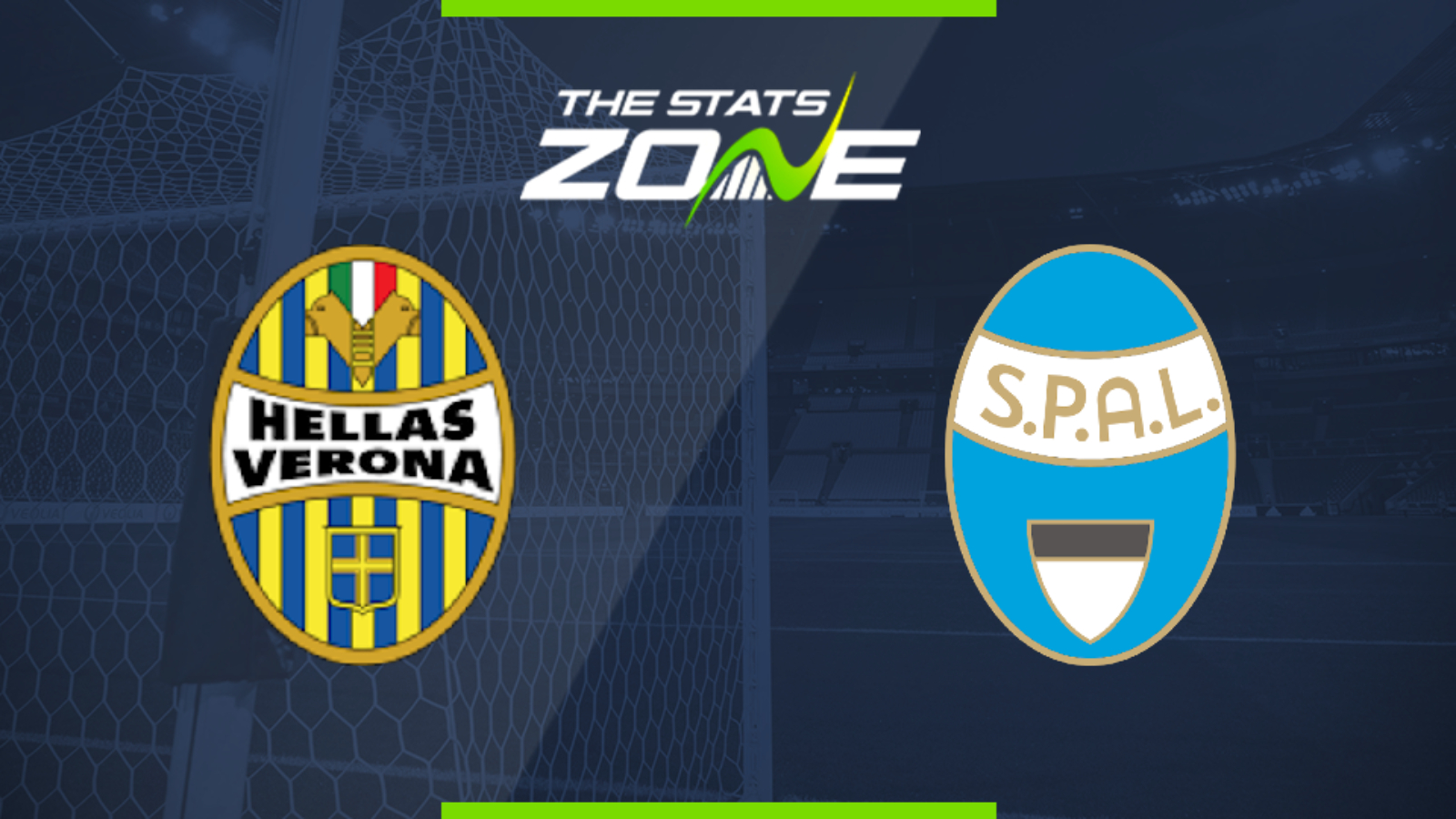 Where is Hellas Verona vs SPAL being played? Stadio Marc'Antonio Bentegodi

Where can I get tickets for Hellas Verona vs SPAL? Ticket information can be found on each club’s official website

What TV channel is Hellas Verona vs SPAL on in the UK? Premier Sports have the rights to Serie A matches in the UK, so it is worth checking their schedule

Where can I stream Hellas Verona vs SPAL in the UK? If televised, subscribers can stream the match live on Premier Player

Hellas Verona have failed to win any of their last seven games but they have a great chance to end their poor run of form as they host already relegated SPAL. The visitors ended a six-match losing streak by earning a point from their clash with Torino at the weekend but they have now failed to win any of their last 10 league games. With only pride to play for, SPAL are likely to throw everything forward and with Verona set to do the same as they look to end their own disappointing run, this should be a very open game with goals expected at either end.